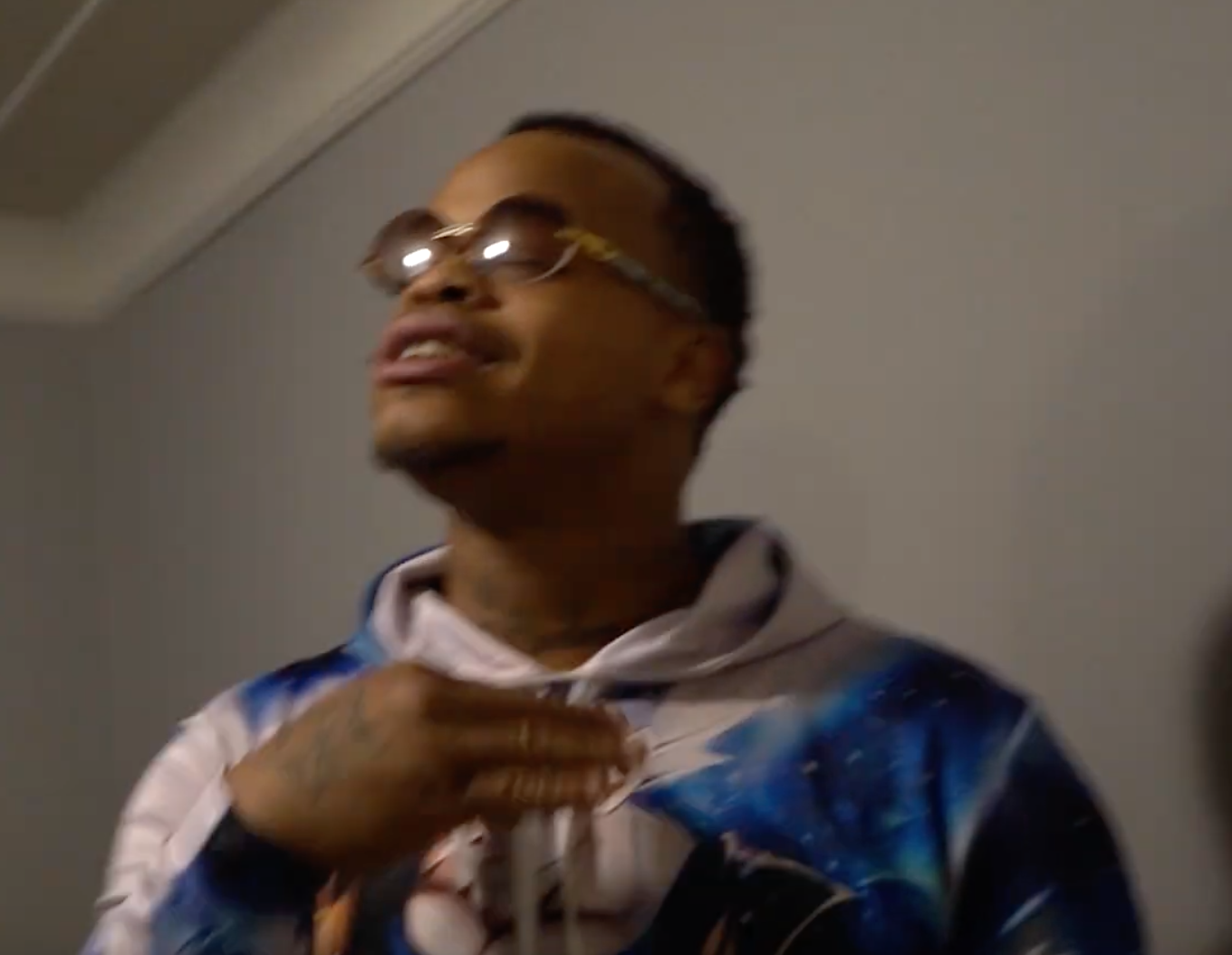 BuffedUp Chane is bringing the heavy drama on “On God Freestyle.” The rapper’s guns and money are on high display as he outlines just what he does, what he can do, and promises to do to anyone that’s in his ways. His heavy-handed delivery is the real star here.

Watch “On God Freestyle” below.

Glockstar Dimi goes all the way in on “Gelly”