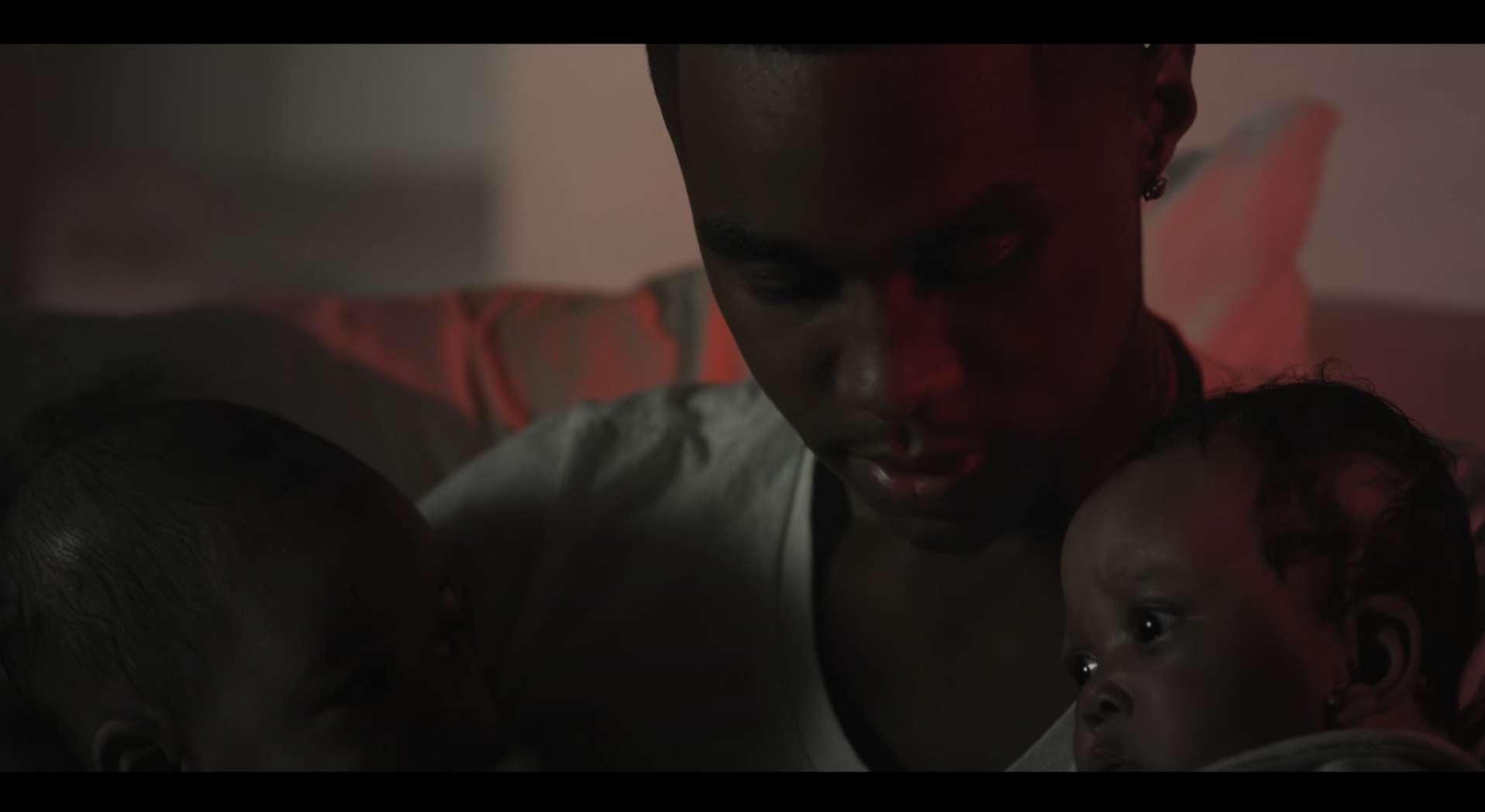 Recently Midwest rapper and prominent East St. Louis rapper BRB Loopy delivered his new visual “Blessing” to fans. Fresh out of the hospital and in recovery from a vicious shooting that almost took him from his family and loved ones, BRB Loopy returns with strength and delivers an emotional visual after taking five shots.

“I just want the fans, the older fans, the newer ones just coming in, I appreciate you all. Going through what I went through over the past few months, I know people and fans have gone through what I’ve gone through and hopefully if fans go through this they can relate. I just hope they can stick with me because we on the way for sure,” BRB Loopy explained.

As of now this song will be a single, but according to management BRB Loopy will just continue to release singles through Create Music through the next few releases.

“When I put the album together this will be on there for sure,” BRB Loopy said. “Create is bringing their staff and they are known for their social media presence.  They reached out to us and so we are going to release a few records through them and see how this goes.”

In the visual BRB Loopy can be seen with his kids embracing them and holding them closely, as his perspective on life has truly changed after being humbled by the nearly fatal shooting.

“A lot has changed quickly, I got shot 5 times, I lost a kidney, still working on getting my right leg back together. After I got shot I got pulled out of my hospital bed by police and I’m still fighting a case with an ankle monitor, but the situation woke me up and the situation is a lesson learned for real for real and it’s a blessing to be alive, which is how I came up with the song” BRB Loopy said.

Refusing to give in to the perpetrators and quit rapping BRB Loopy embraced this challenge in his life by fighting for his life and coming home to his family.

“The image that I wanted to get out is about family. I wanted to make sure people felt the song and then putting those images with the song, it shows people that this is real life, this is something that really went on. The hospital scene, my family interacting in the church scene, it made sure that I was bringing everything to life. I had my family members come out so that it made it look like a full church and it really helped my image and the family images I wanted to put out,” BRB Loopy said.

With Summer on the brink of breaking through BRB Loopy has his sights on establishing some stability and focus to continue to crank out records.

“I got court this Summer and then I got my birthday and I’m hoping to get this ankle monitor removed so that I can do shows, radio and appearances that I want to make. Then I will probably be moving to Florida or Atlanta and just putting everything in my music.”

@ATMCurly Slides On “Taking That Risk”