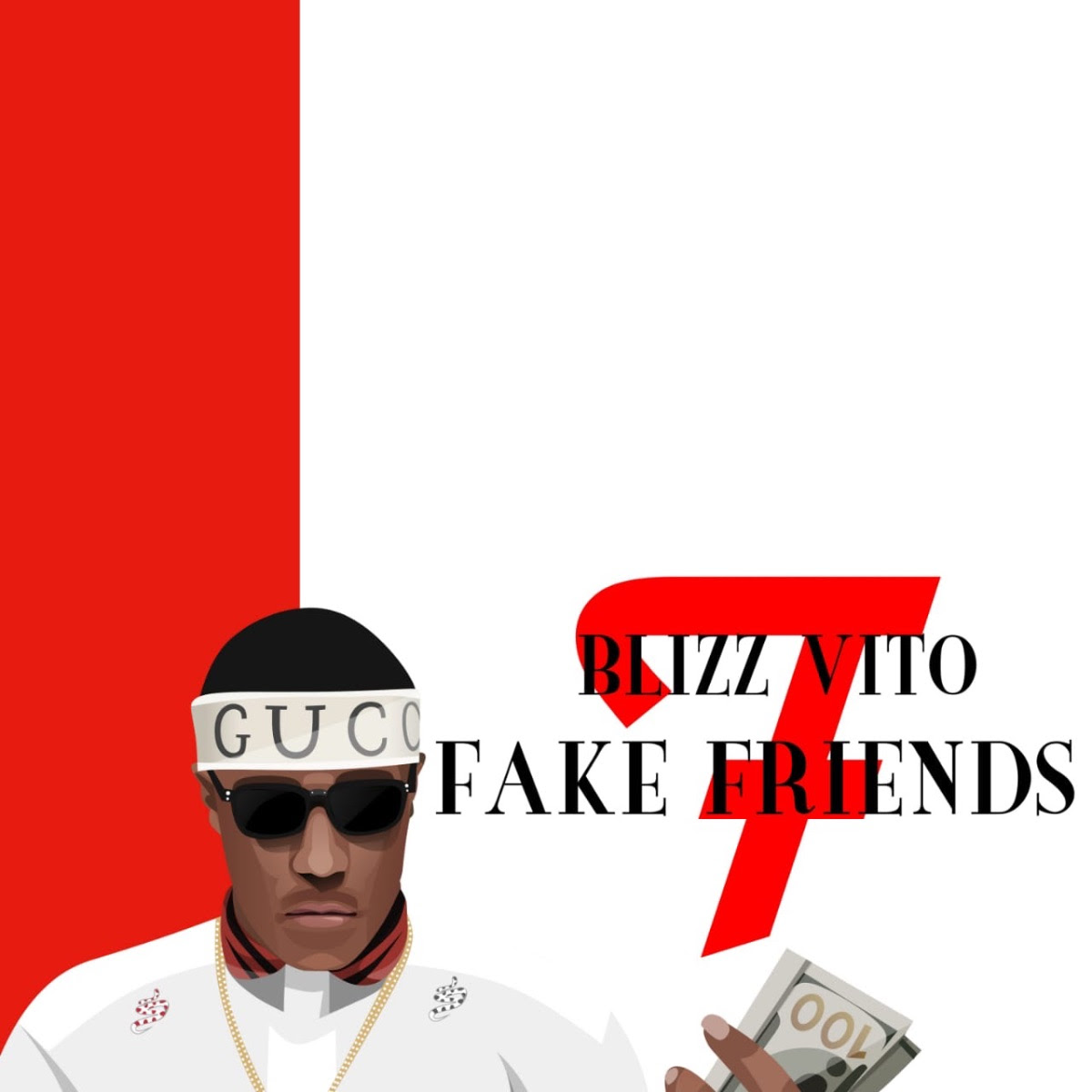 Clinton Hills-Brooklyn rapper Blizz Vito has quickly made a name for himself. First single ”Right Now” amassed over million plays on Worldstar within 48 hours and has over a million plays on YouTube. He now delivers another hit with his second music single “Fake Friends” produced by Fly Melodies.

CuzFrmThird shows off his style on “Seasick” 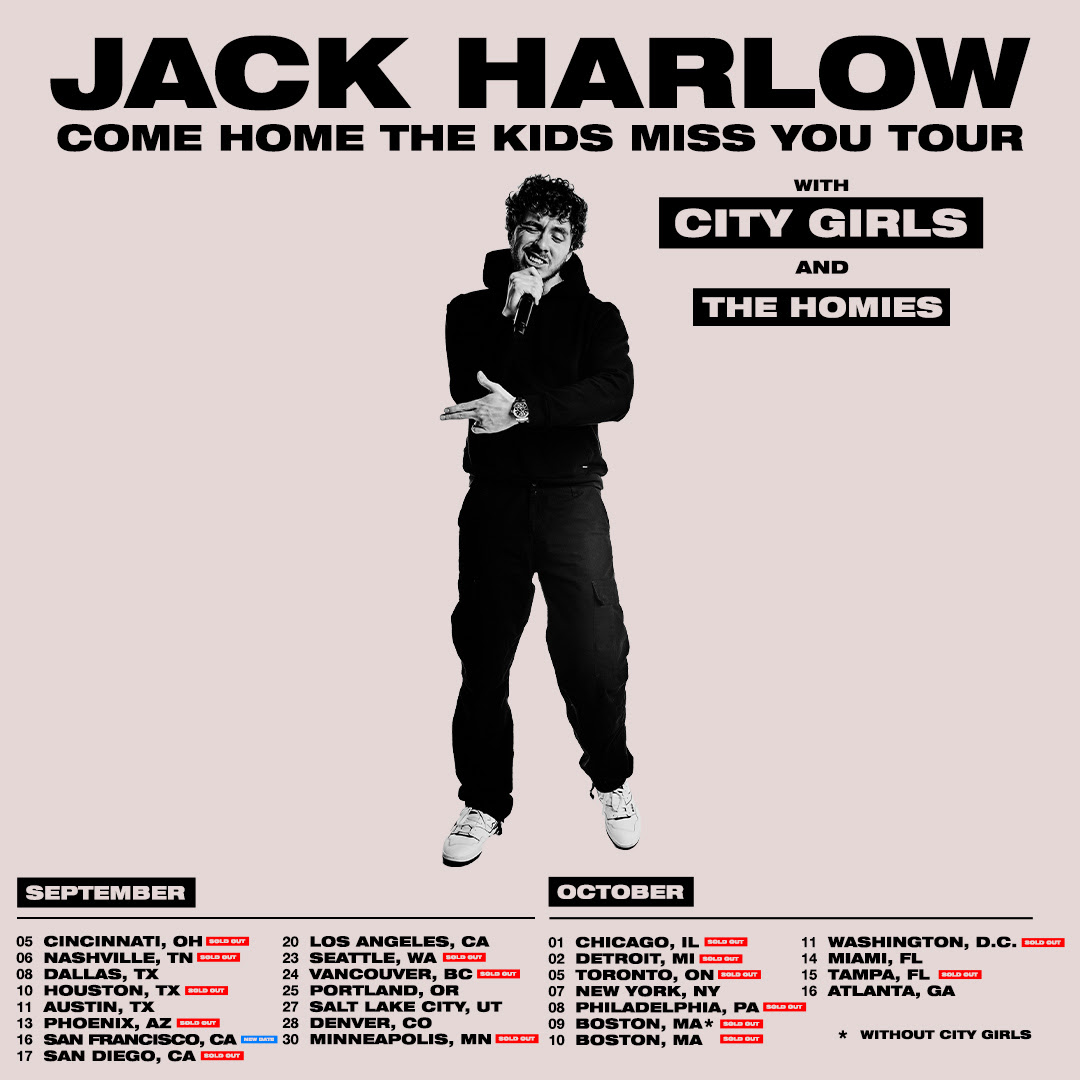 Creating their beats, rhymes, and videos in-house, there’s nothing that the Louisville rap collective The Homies can’t DIY. Today, the 4-man crew announces that they are joining Jack Harlow on the “Come Home The Kids Miss You Tour.” Also featuring support from the City Girls, the 26-date tour gives Ace Pro, 2forwOyNE, Shlobb, and Quiiso the chance to show off their performance chops in front of arena-sized audiences. The tour kicks off on September 5th in Cincinnati, just a few miles up the road from The Homies’ hometown. Tickets are available now. Tickets for the September 16th show in San Francisco go on sale on August 12th at 10am PT.

The tour announcement arrives ahead of  It’s A Lot Going On, The Homies’ next album. Created entirely by the four-man collective–beats, rhymes, vocals, and music videos–It’s A Lot Going On is home to “Shake,” which arrived with a Hype Williams-esque video, and the recent single “Thirsty,” which combines elements of two late ’00s rap cuts–using a sped-up sample of Drake’s “Houstatlantavegas” and vocals of Missy Elliott’s “Ching-A-Ling”–into a cohesive and incredibly catchy whole. It’s A Lot Going On arrives on August 19th.

With much more music on deck, an including the upcoming It’s A Lot Goin’ On, and an unshakeable passion for their craft, The Homies are ready to follow in the footsteps of their friend Jack Harlow from the Louisville underground to the rap mainstream. Sit back, and watch their rise.

Buy tix to the “Come Home The Kids Miss You Tour”: https://www.jackharlow.us/tour 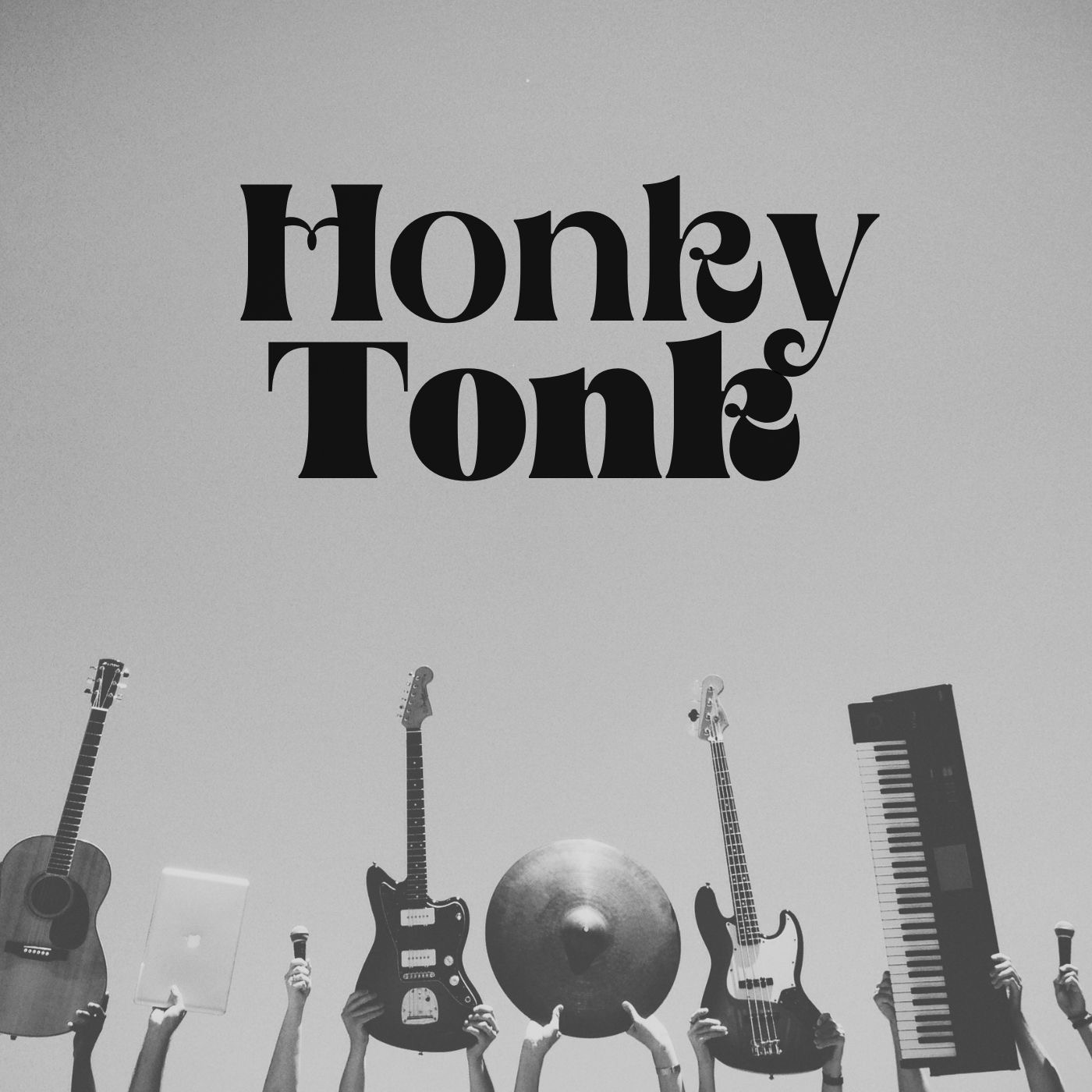 “Honky Tonk” The latest drop from Ohio-native Gregg Phillips. “GP” decided to go in a fun direction with this one, as “Honky Tonk” is considered a parody single. Specifically, a parody to Country music.

“It’s about a country bar in Nashville, where a guy can fall for that gorgeous blonde girl you can’t resist. It’s fun … upbeat, I want to get people in the mood to dance.

Stream below, and/or on your DSP of choice. 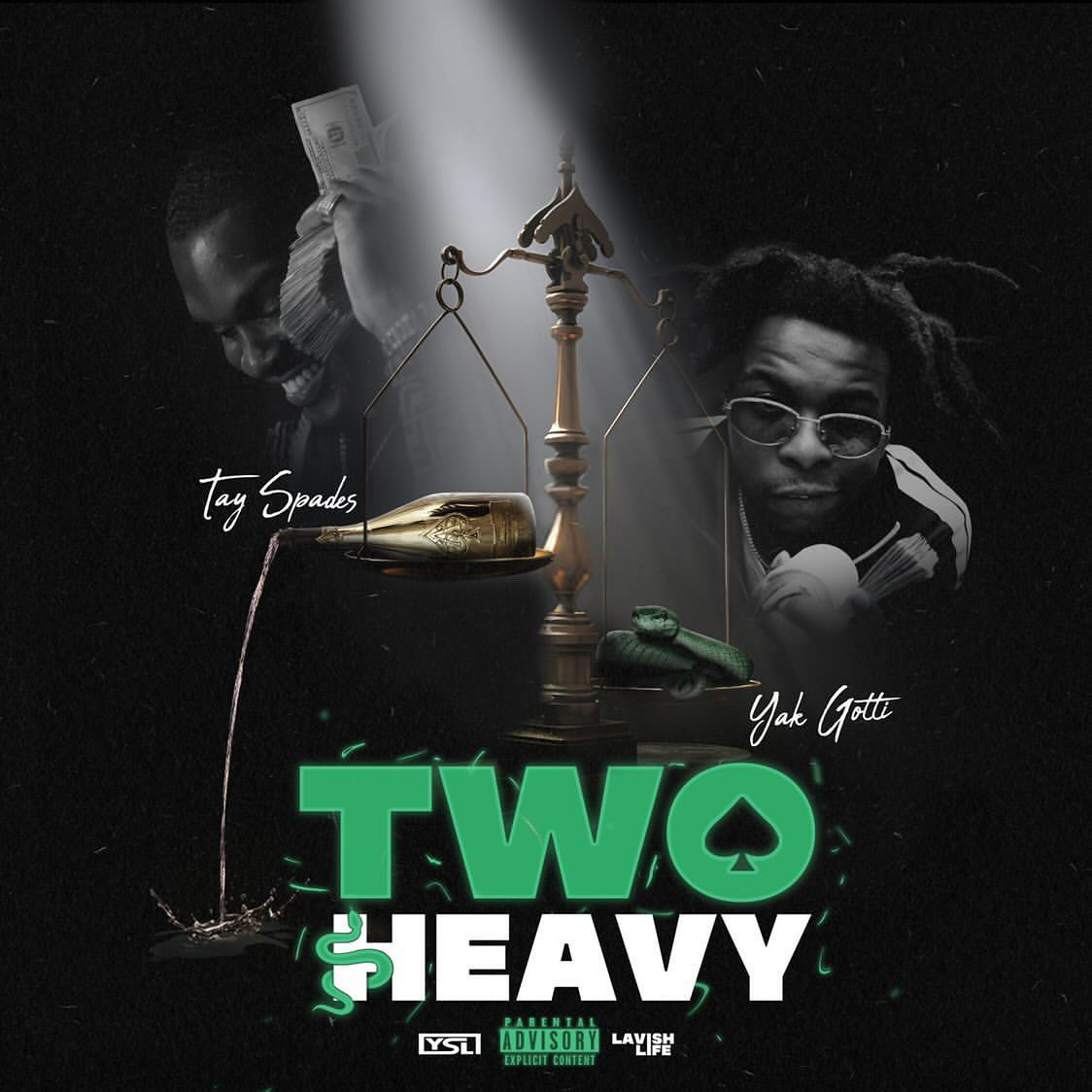 Queens-native Tay Spades is a name you will soon know if you aren’t familiar with him yet. He recently teamed up with Yak Gotti of YSL for a new EP appropriately titled “Two Heavy.” Unfortunately Yak Gotti and 56 other YSL members including Young Thug and Gunna are currently facing RICO charges, with trial dates not scheduled until next year.

Although his “Two Heavy” partner is detained, Tay Spades continues to push the effort, as well as his brand, LLOMB (Lavish Life Only My Brother).

Spades has worked with many New York rappers such as Jay Gwuapo, Lady London, and Rich the Kid, just to name a few –and continues to grow as an artist with each release. His fan-base has shot up exponentially as well, with listeners gravitating towards his smooth, yet aggressive flow. And his uncanny-metaphorical ingenuity just might be the most enticing sneer since Elvis!

So get familiar and press play on “Two Heavy” in full below. Also be sure to follow Tay Spades on Instagram for all updates and news: @tayspades.