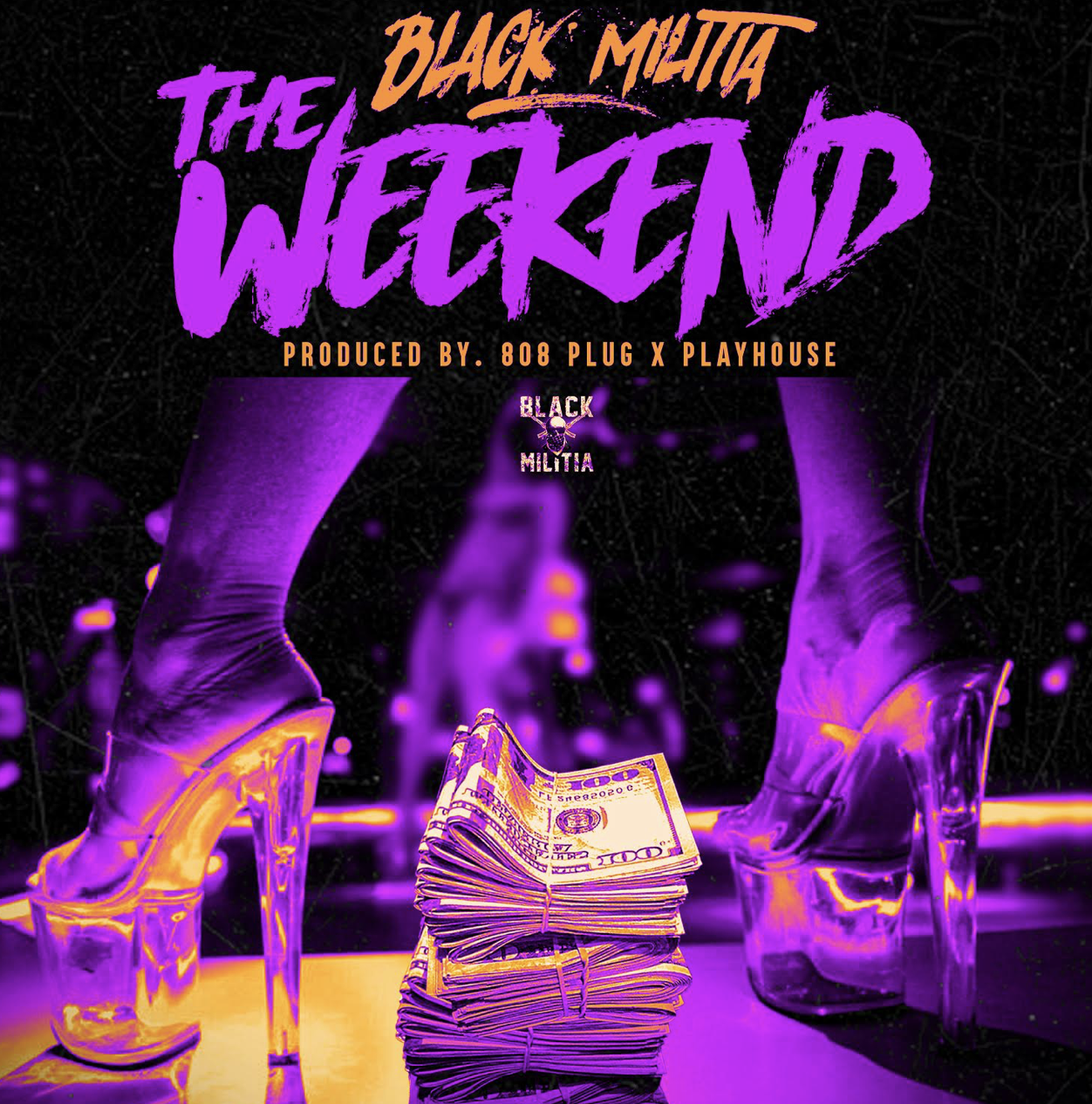 Black Militia is an independent hip hop group based out of Houston, TX, by way of Louisiana. The members consist of XO, Yung CEO and Ace Luciano. XO started out with Tony Draper of Suave House Records and released regional radio singles with major Houston artists like Paul Wall and Lil Keke and moved on to have collaborations with major national artists like Rick Ross, Yo Gotti, Pusha T, Too Short, Young Dro, Killer Mike and many more on debut project “Million Dollar Lifestyle” hosted by DJ Scream. XO then scored a breakout club hit with a song called “FWM” in his home state of Louisiana featuring Mouse formerly of Trill Ent. The song’s remix then featured Boosie Bad Azz and NBA YoungBoy. XO toured paid shows throughout Louisiana, Mississippi, Texas and Arkansas by way of this single. XO still remains a part of the Black Militia collective.

The latest single “The Weekend” is an anthem for all ladies that work hard all week, but like to enjoy themselves on the weekend. Produced by 808 Plug and PayHouse Music Group, with a melodic and catchy guitar loop, Yung CEO sings to the ladies and let’s them know he understands the dualities and freedoms of being a modern woman in today’s society.

Falana Releases ‘Life From My Point of View’ Documentary 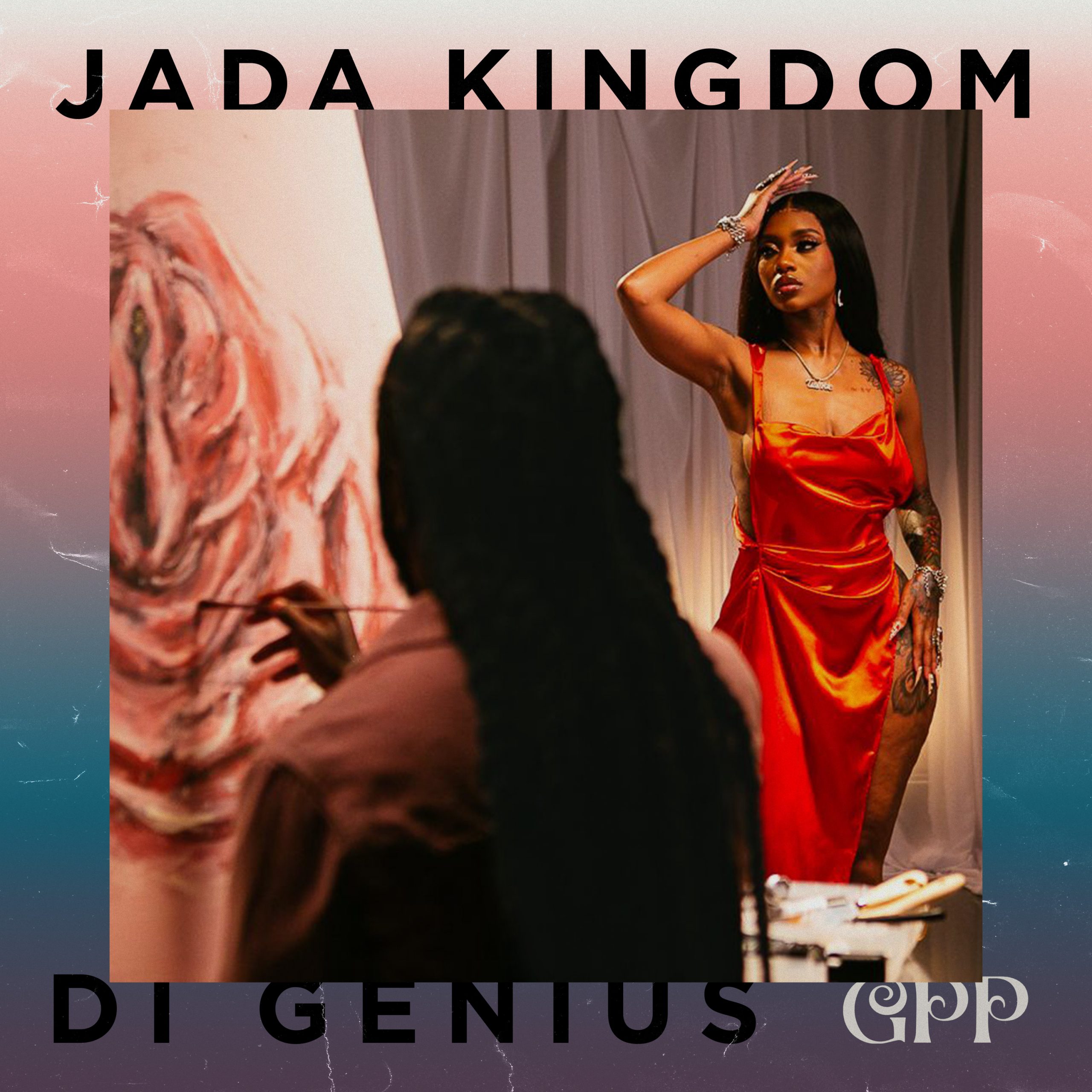 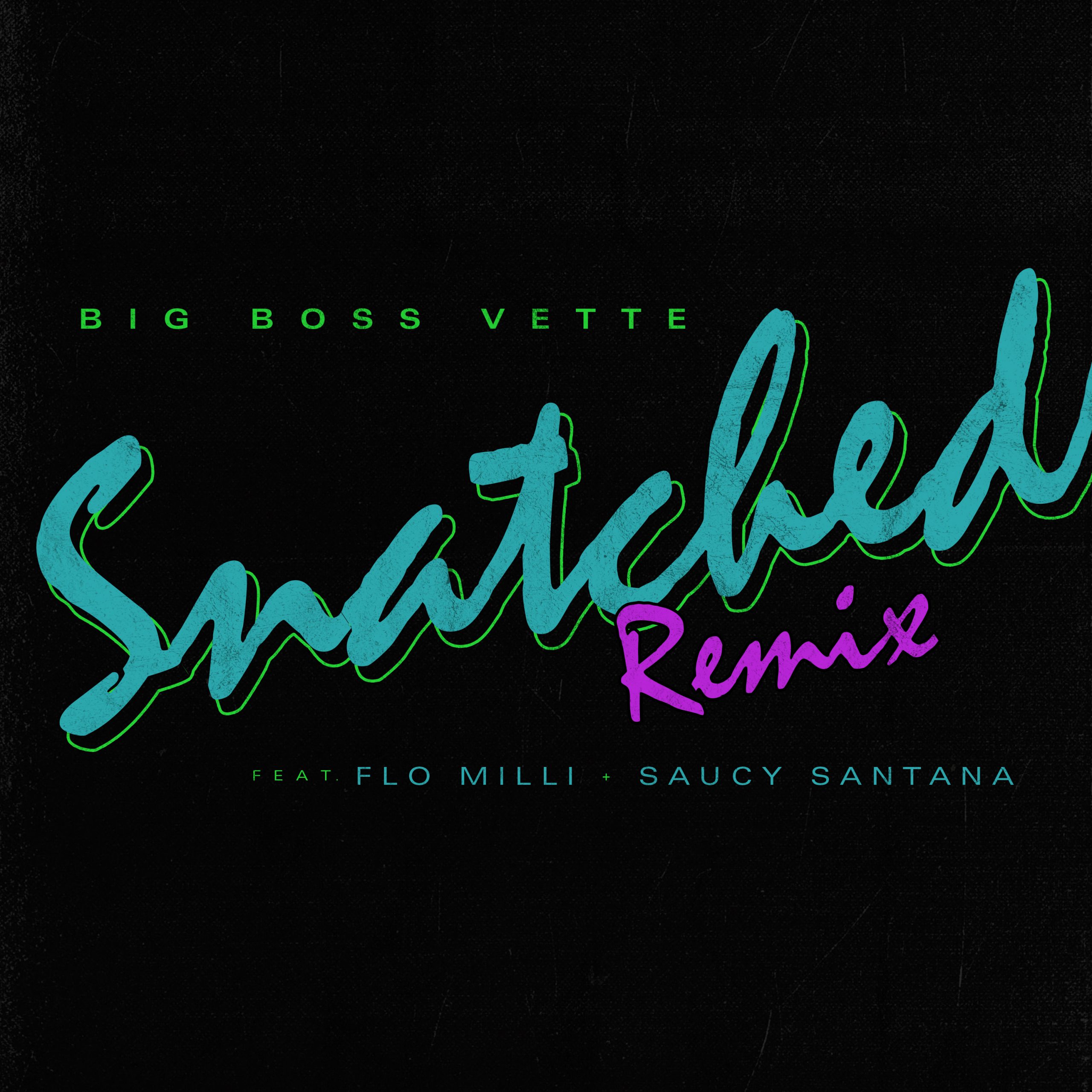