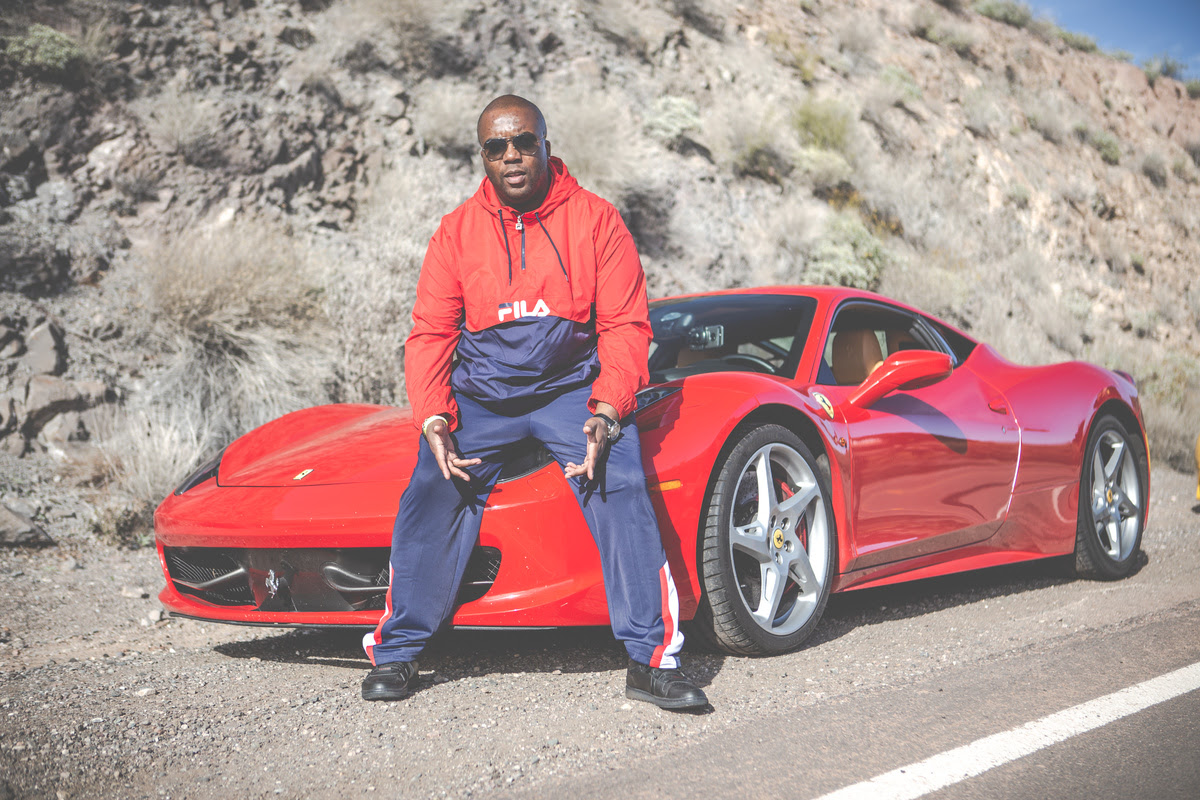 Through his lyricism, as contained within his new commercially recorded release, “Rap Kulture”, this Missouri, USA born Master of Ceremony (MC), Bishop The Overseer, sensationalizes his duality of citizenship with the chorus line “Nigeria is in the building so its bound to hit.”

This single follows his previous hit single “Runnin Back”, which was featured on BBC Music by DJ Semtex on his show “5 Tracks You Need To Know.” The son of a Nigerian born Father, and a American born Mother, Bishop unequivocally embraces his duality roots to Nigeria through his collaboration with the Lagos based Silverbird

Communications media outlet. Bishop performs his newly written and composed theme song “Rap Kulture” for the Lagos, Nigeria based commercial radio station 93.7 Rhythm FM, which is owned and operated by Silverbird. The original theme song composition is as a result of a radio interview conducted by the station’s radio show host Raezy Winston for his show “Rap Kulture”; and Winston’s subsequent request for a “behind the scenes” drop introduction (artist radio station reference) and a brief original song performance by Bishop over a original instrumental.

The originally composed theme song for the radio show “Rap Kulture” is inspired in-part by the dedication, inspiration and cultivation of authentic Hip-Hop/Rap/R&B which is readily available for consumption, by over 15 million consumers in Lagos, across the station’s platform.

G-Keez Taps Stunna4Vegas for His New Single “Counted ‘Em Out”