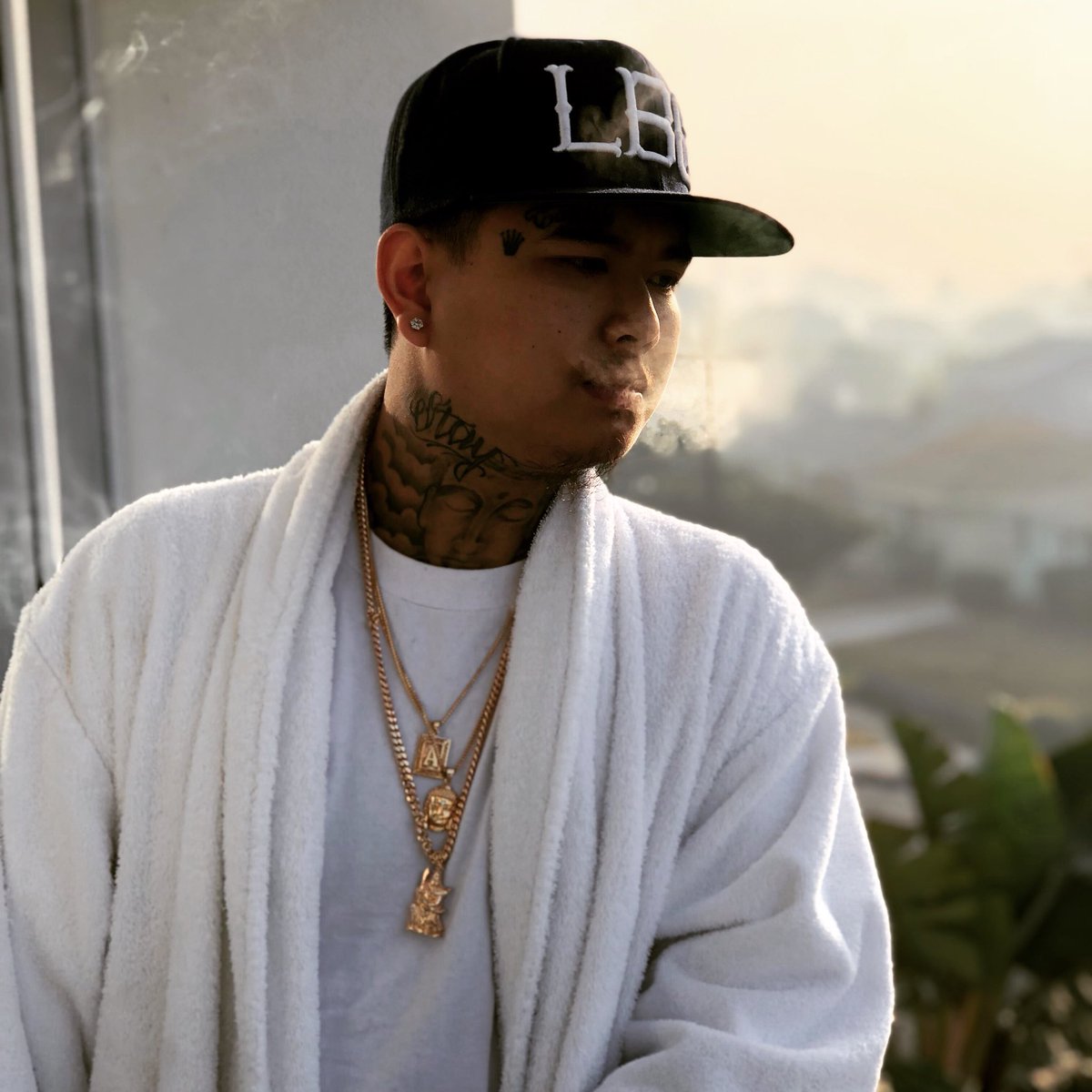 We all want to make it out of where we come from. Call it the American Dream; wishes of success always involve a change of scenery. Often times, it’s due to familiarity, or, the place that we come from being somewhere that success usually isn’t common. In Dub P and $tupid Young’s “Make It Out,” they touch on this concept in a slow, emotional cut that uses autotune to evoke some heart into it. With an accompanying visual that showcases guns, impoverished living, and a general lifestyle not suited for those with wishes of success, the two artists state their cases very clear; they want success and a better life. For that to happen, they have to relocate. And that’s something we all can understand; it makes it even easier because the song itself is very good as well.

Check out the video for “Make It Out” below.

From AllStar JR to Suave Corleone, Here Are The Videos You May Have Missed This Week: Jan. 21 – 26

@WhosKSNS & Lotto Savage Flex On “Flex Till I Drop” 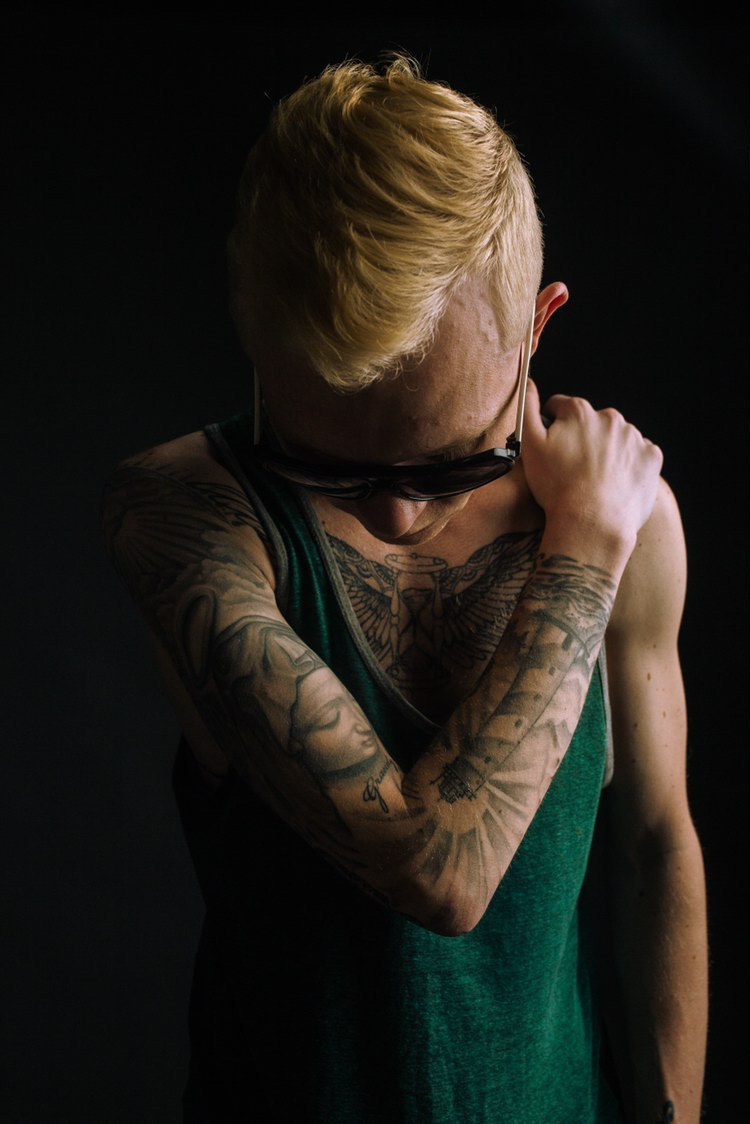 KSNS & Lotto Savage link up for a music video on their track “Flex Till I Drop”, directed by ThatsCrazy Films. Be on the lookout for new visuals by KSNS soon! 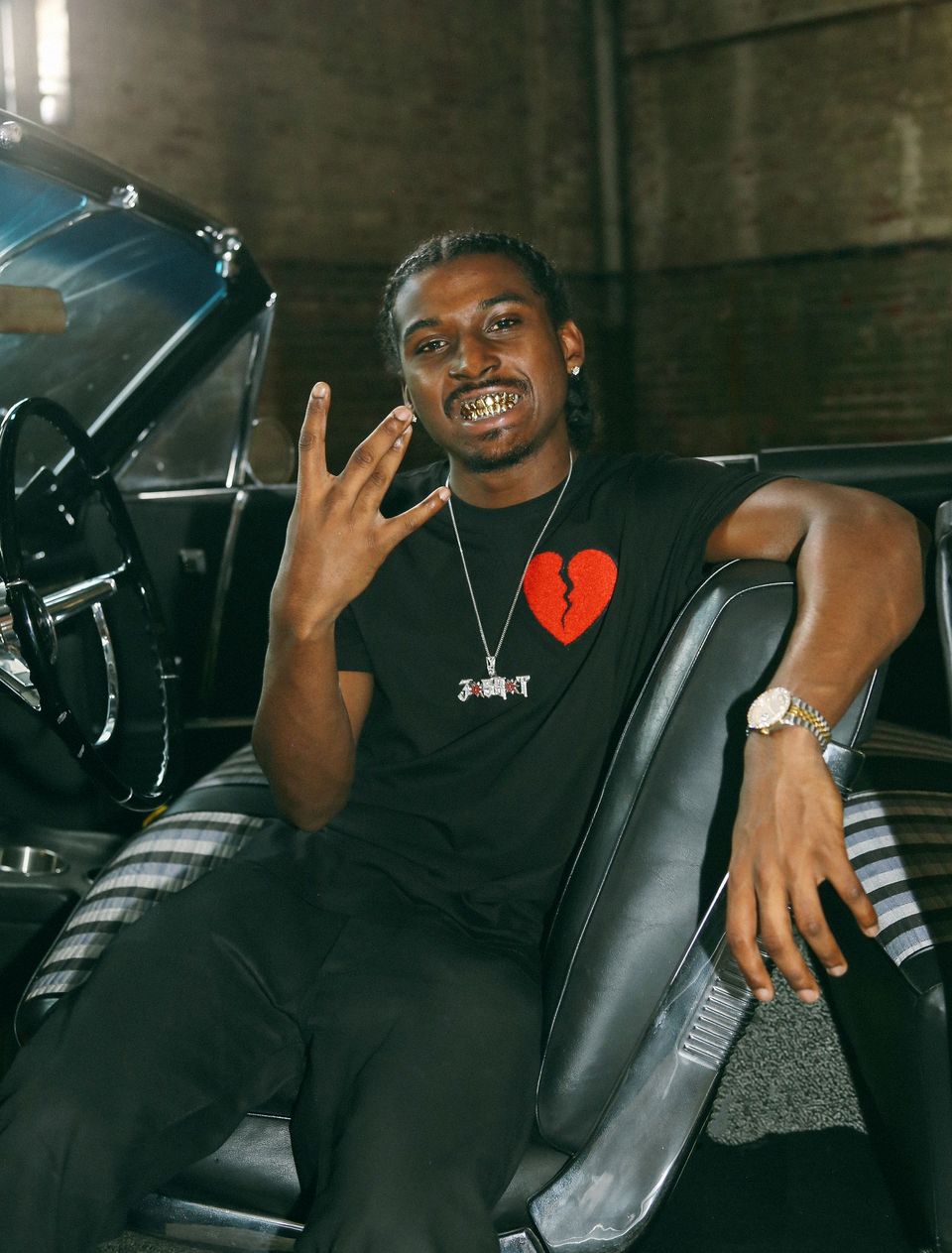 A boomerang is a hunting weapon designed by Australian Aboriginal people that will return to the thrower. YS continuously returns with the consistency and tenacity of this curved flat piece of wood. Today, on his 21st birthday he brings us “Boomerang” featuring Detroit’s Snap Dogg, a menacing instrumental coupled with the fervor of the two lyrically makes for a must listen track. The Hyperview Films directed visual shows YS and Snap Dogg surrounded by their guys as Detroit and Compton connect.

The song follows the structure of many Michigan rappers with the two suffocating the beat, exchanging bars back and forth, playing off what the other says. When YS raps “confidential when we move, b***h we break the rules” Snap Dogg answers back with “oh yeah you break the rules? Yeah I make the rules”. 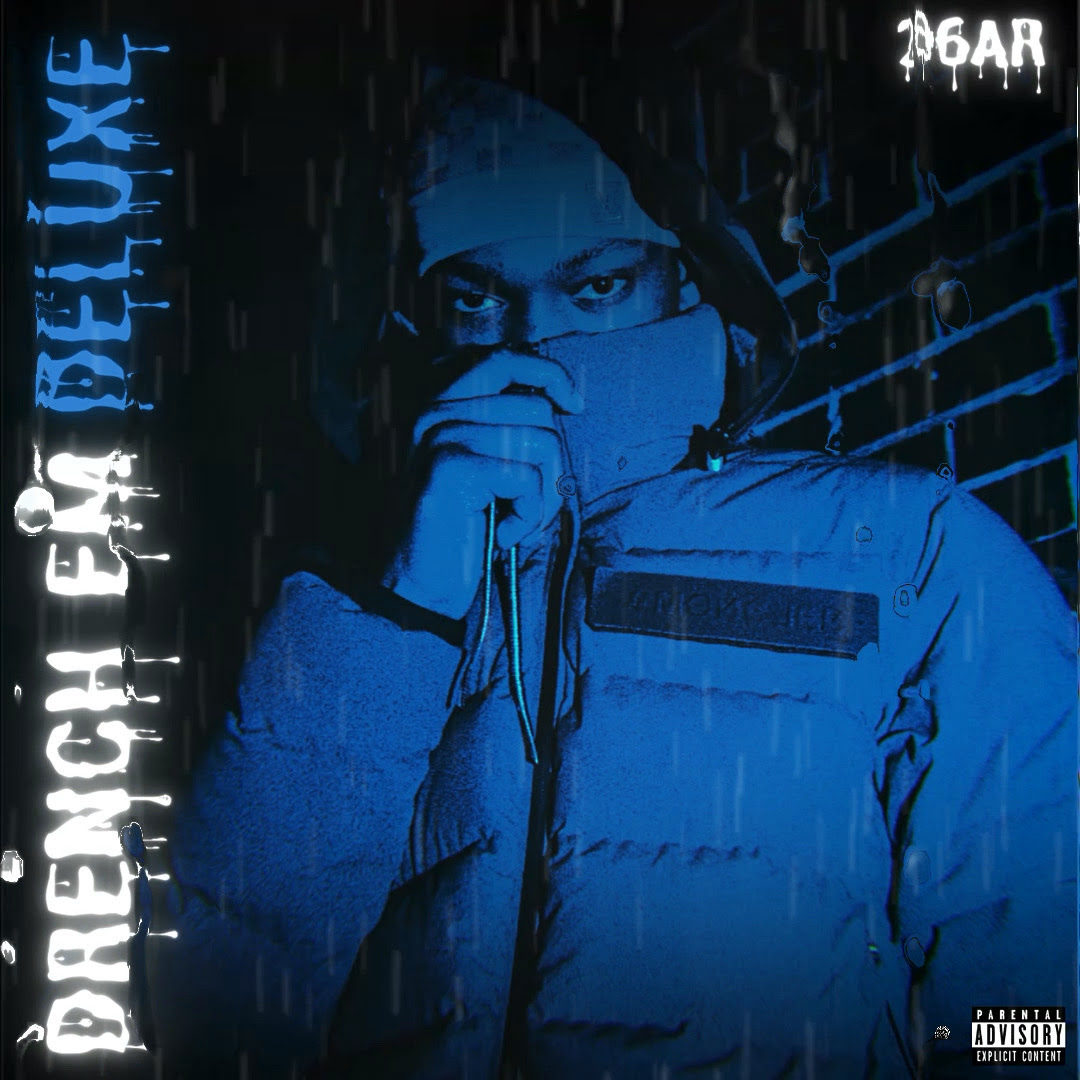 Fresh off the release of his fiery “Statement” remix, Crown Heights newcomer 26AR returns with a slew of new street anthems in the form of Drench Em DELUXE. Featuring undeniable hits such as “Make Ya B** Do It” and “I’m the Man Now”, the extended EP solidifies the 21-year-old showing no signs of slowing down. If there’s any indication regarding the streets crowning a new King of NY Drill, all roads lead to 2605.

26AR’s rise to success has exceeded all expectations with the release of his debut album Drench Em. As the latest visual released from the album, “Only Fans” portrays exactly what the track name is about. From the beginning to the end, listeners are drawn into every scene that directly reflects each bar in the record. Setting the tone for the video, 26AR instantly showcases the meaning behind the song by inserting a clip of the popular Only Fans app on an iPhone. The Brooklyn rapper proudly displays his charismatic and boastful personality in scenes surrounded by beautiful women, trying to catch his attention. However, he knows this is only to seduce him for content on their “Only Fans”.

Listeners can enjoy both Drench Em and Drench Em (Deluxe), out now on all streaming platforms. Connect with 26AR and stay tuned for what’s next to come from the new King of NY Drill.

@WhosKSNS & Lotto Savage Flex On “Flex Till I Drop”