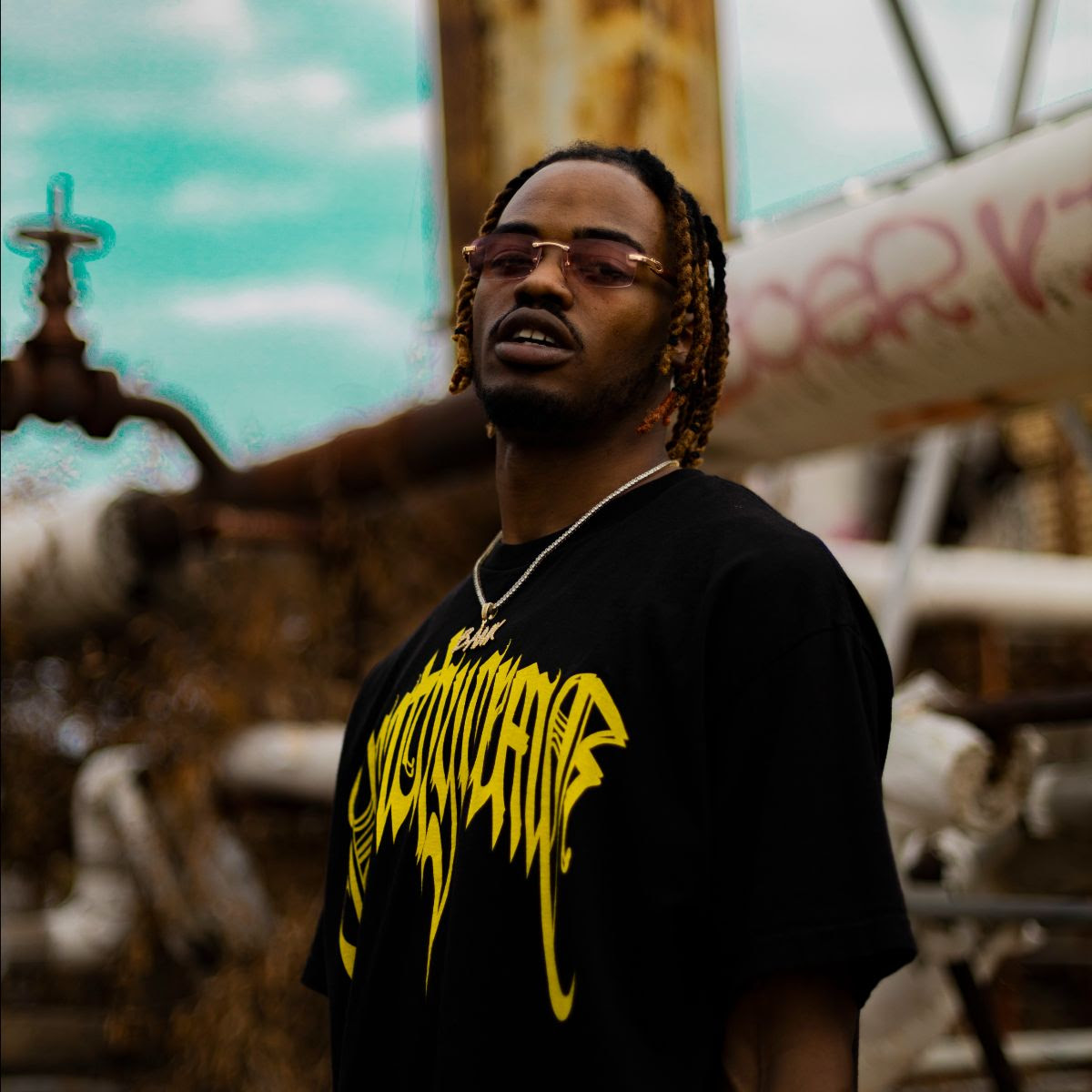 As anticipation for his next studio album grows, SATX’s Bankreaux releases this new mixtape #FREEKILL to keep the streets fed. #FREEKILL is defined as the art of killing without consequence, taking popular songs and production then dominating them in his own way. Bankreaux is out to prove there are few that can compete with him in this realm.

#FREEKILL is composed of new renditions of tracks recommended by his DJ, DoubleOhTevin. Their combined insatiable hunger for a new challenge and a desire to release something before Banks next major project is expected to brew the perfect storm.

The concept of #FREEKILL is not new to Bankreaux as he creates his own version of popular songs all the time. The goal is to begin to let the vault loose and show that not only does he do this with ease, but that no record is safe, and 9 times out of 10 it just might be better than the original.

To compliment #FREEKILL, Bank has dropped off a double visual for “Big Bank”, a freestyle to Coi Leray’s “Big Prr”, and “Trappin Still” Freestyle feat. KNDRX, with the two assuming the roles of Lil Durk and King Von.

Originally Hailing from Atlanta, Georgia, Bankreaux wrote his first rap ever to an instrumental from Andre 3000’s “Love Below” album and instantly knew that writing and performing was his ONLY Path in life. He also spent time growing up in Savannah, Ga, and eventually landed in San Antonio, TX where he finished high school (and currently resides now), he also has roots in Austin, Texas as well, and even spent 16 months incarcerated in Louisiana. This real life “Rolling Stone” was influenced heavily by R&B, Smooth Jazz, Neo-soul, Funk and of course hip hop itself, where he studied artists like Tupac, Outkast, Jody Breeze, and even DMX, and created this self described “weird melting pot of styles and influences” to develop the constantly evolving sound he has now.

As far as the future goes? “The future is looking really hopeful right now” he says with a grin. “I have plenty of ideas that I can’t wait for the world to see and be a part of. My main goal is to change people’s way of thinking through good music.”