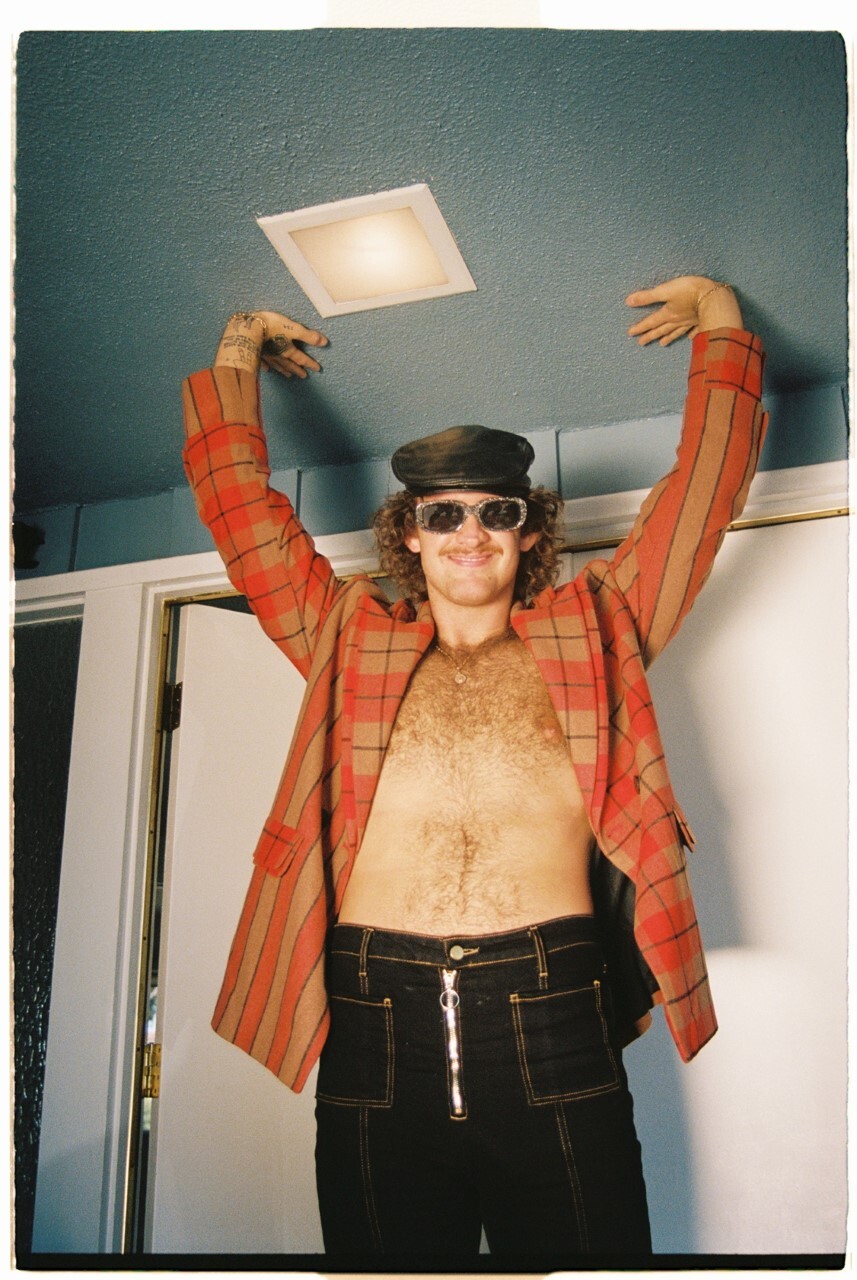 Singer, songwriter, and producer BabyJake drops his debut album, The Sun Wakes Up Earlier Now. The 11-track, genre-blurring album features BabyJake’s new single, “My Anxiety,” which is accompanied by the official video. On The Sun Wakes Up Earlier Now, the Florida-born and Los Angeles-based singer, songwriter, and producer promises he’s “bringing back rock ‘n’ roll”. However, this isn’t your parents’ rock ‘n’ roll, it’s got all of the style, swagger, and spirit of the seventies, but it’s lit up by a fresh fire. The album was recorded over the past year and a half in Los Angeles, and BabyJake co-wrote and co-produced the songs with various collaborators, including Bipolar Sunshine, Lizzy McAlpine, and Linda Perry, to name a few.