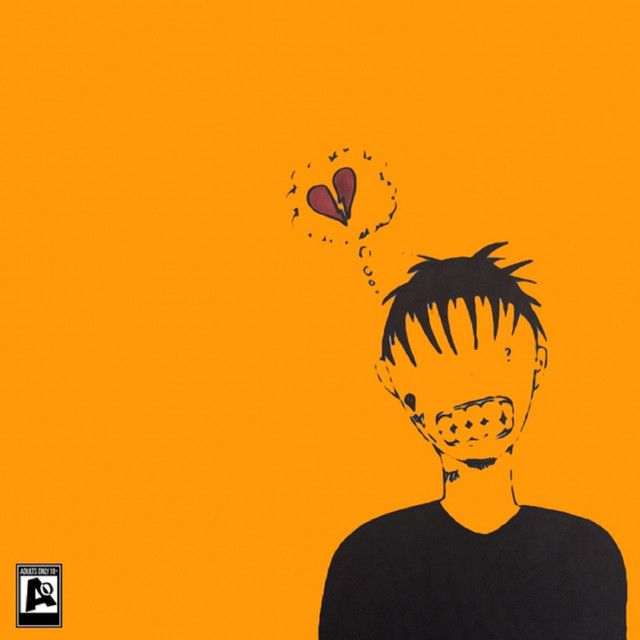 Mykey Lo’s new project Reasons is magnetic, energetic, and very explorative. It takes what you know about new age rap’s melodic structure and injects it with some much-needed color and creativity. Spurned in the fires of new age rap’s bouncy stylings, Mykey Lo’s slow, tantalizing crooning makes for an interesting project that you’ll become a fan of near immediately. Approximately 2.5 listens in, it will become an earworm that you’ll smack yourself for clicking on. It’s that good.

Listen to Reasons below. 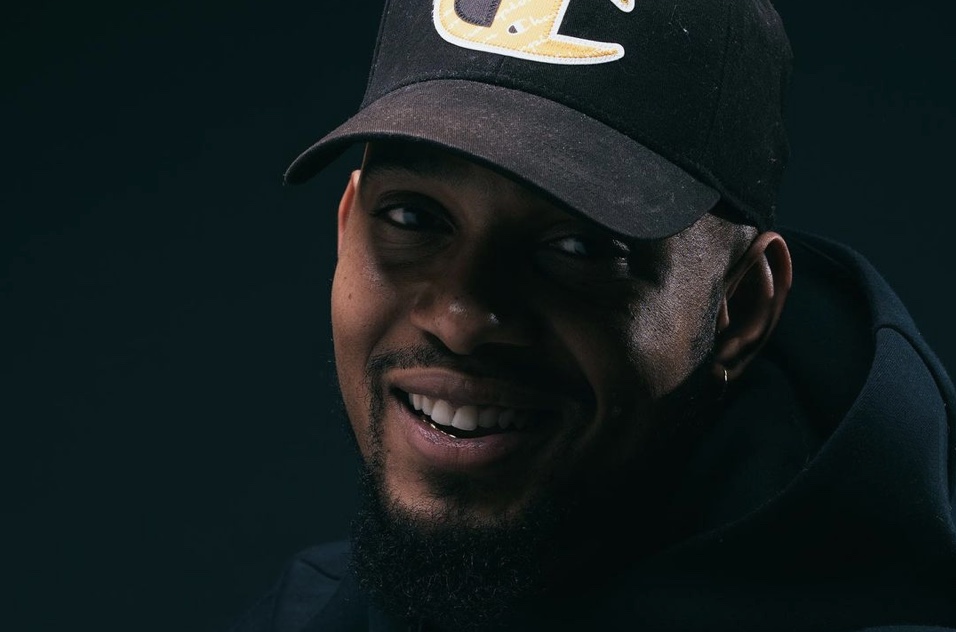 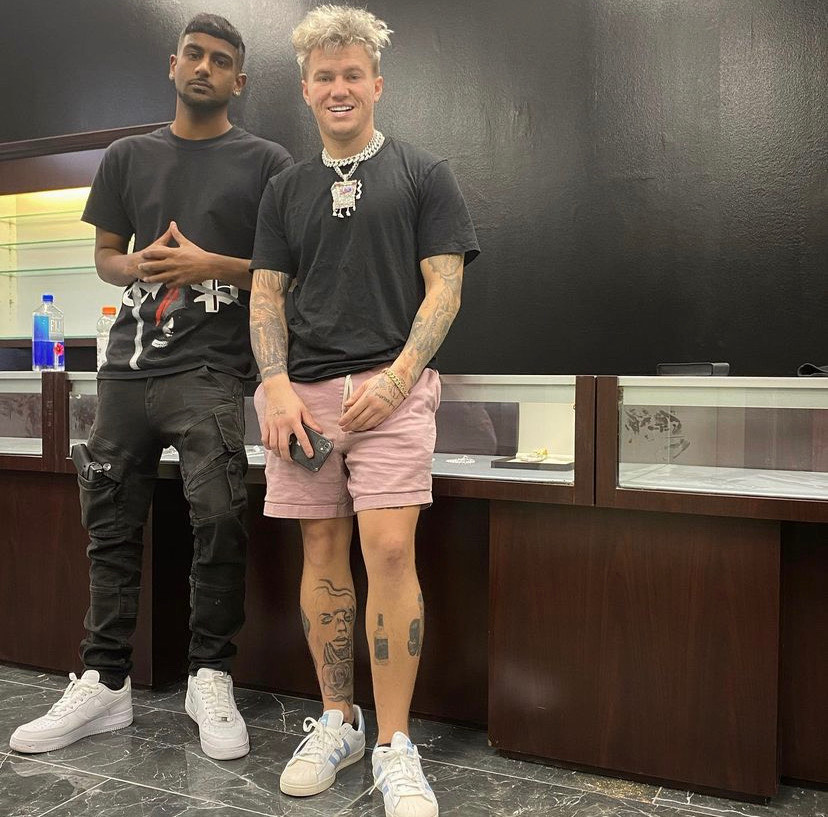 Empire Jewelers has taken the jewelry game to a whole new level. Working with stars such as Jaydayoungan, Fatboy SSE, Funnymike, and even social media sensation Supreme Patty. Their Instagram showcases a huge gallery of celebrities they’ve made these unique 1 of 1 custom pieces for. Empire Jewelers was founded in 2017 by 18-year-old Munish Ali, better known as “Mo” & friends (Malik & Tan). Starting this young, they were not being taken seriously by clients or competition. Fortunately, they

The company originally started as a middle-of-the-mall kiosk in a North Houston Mall, which they started with the little money they had saved up fresh out of high school. Mo & his team of young entrepreneurs worked their way up one client at a time & went on to build their own literal Empire where now they cater to some of the biggest names in the game. Empire Jewelers to this day now has a total of 4 retail locations, 3 in Houston & 1 in Austin, Texas, including a large showroom located in Houston. Along with a huge social media presence on Instagram @Empirejewelersofficial, where you can see a wide selection of their custom work.

Empire Jewelers specializes in Custom Jewelry, “You imagine it, we bring it to life!” is the motto they go by. And they do just that; as long as you can imagine it, they will make it happen. Their Instagram showcases a variety of 1 custom pieces they’ve done for countless clients. Some of these pieces include a massive “Mufasa” piece done for Fatboy SSE with over 30 carats of diamonds & his actual face tattoos on the piece itself. Another unique piece is the “ Stoned Spongebob” piece made for Supreme Patty. In which Spongebob is holding a joint and clearly intoxicated with strung-out red eyes.

Their unique pieces show how creative you can get with Empire Jewelers when designing your piece. Moreover, along with custom jewelry, Empire Jewelers has a big selection of luxury timepieces/watches. These include names like Rolex, Cartier, AP, Hublot, etc. These are to name a few. Empire Jewelers are willing to ice out any timepiece that their customers bring in.

Lastly, Empire Jewelers is a Houston-area company, so they make A LOT of Grillz. They like to claim that they supply more than half of the city with their grillz, proclaiming themselves as “Houston’s Jewelers.” When it comes to grillz, they do it all, solid, diamonds, etc. They specialize in diamond grillz and have some of the best settings in the game. From Honeycomb, Invisible, to even Hybrid setting! They work with all metals, including Gold, Silver, Platinum, and more. Moreover, with all real diamonds and precious gemstones. 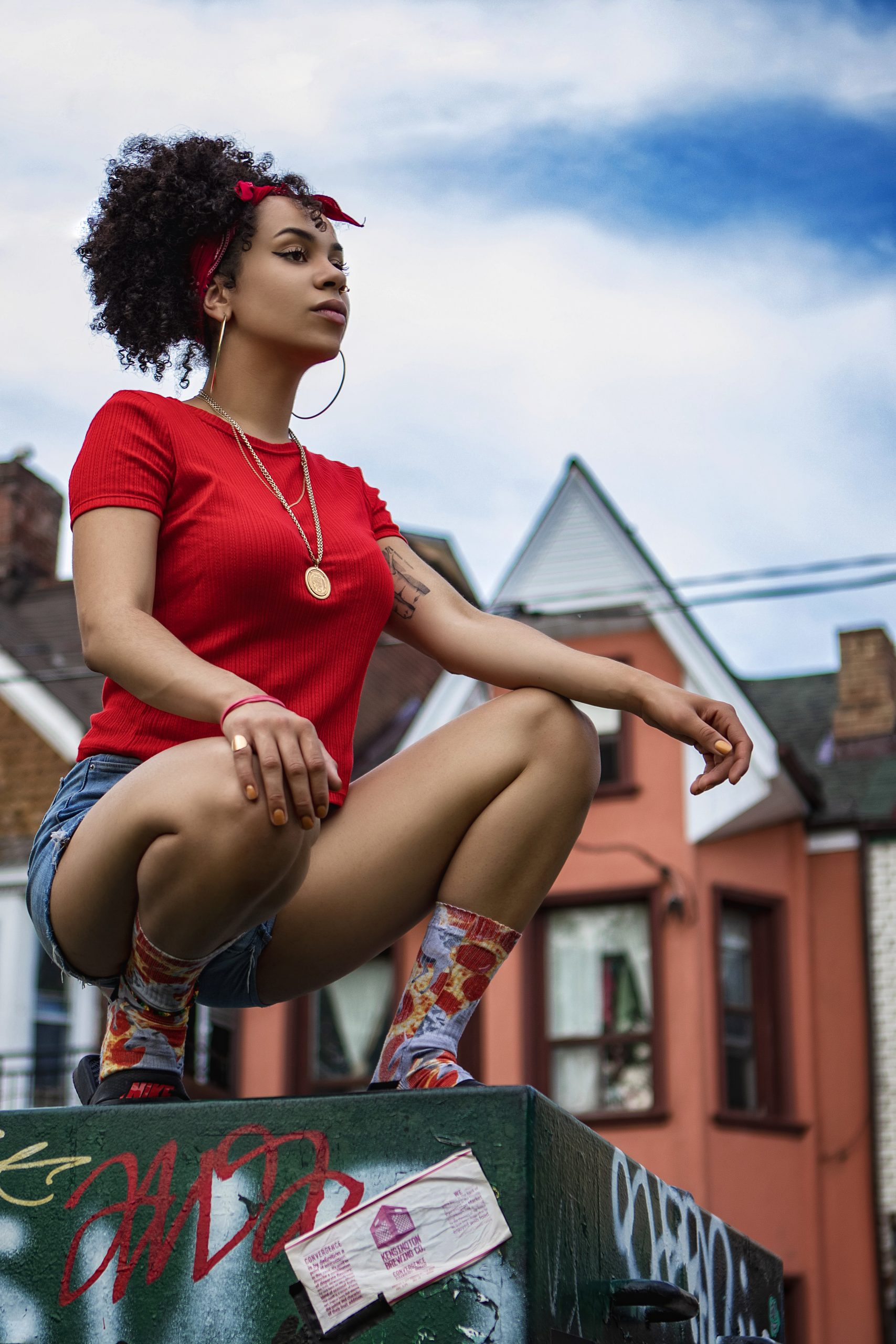 Cocanina is a singer from Toronto, Canada, on the brink of motherhood and stardom.

Cocanina is a songstress from Toronto, Canada, that is blooming with potential, as she just released her new track, “Do My Best.” The song is cathartic as it is about her journey into motherhood, a journey into the unknown, so Cocanina leaves it all out on the track, claiming that no matter what, she will “Do Her Best.”

She talks about her trials and tribulations as someone who was not expecting to be pregnant yet still feels blessed with the opportunity.

“I did my first ultrasound thinking I had an ulcer, and they told me I was pregnant,” Cocanina. “I went straight to the studio and tracked the song. When I heard the heartbeat and realized I was going to be a mom, I never felt so alive.”

The track is introspective yet has this mesmerizing flow and electrifying tune that makes the track pure anthem! Cocanina keeps it real, even admitting she might slip up and not be the perfect mom, but she will always love and do everything for her kid. And that is all that matters. On the track, Cocanina serenades how she and her kid are “meant to be together, like the Earth around the Sun.”

Cocanina’s song is a vulnerable proclamation, as she talks about her future, her relationship with her future kid, and just feelings of concern, as she explains, “no longer being single, forever an attachment. Being a mom and accepting the fact that life is going to change in a major way. Finding the light in the situation and being excited and terrified at the same time.”

Cocanina’s “Do My Best” hits in all the right ways as she reflects on not pursuing music in the song to being scared she won’t be a good mother. Cocanina leaves her listeners with this relatable fear of being a good parent, portraying that authentically and realistically, making her stand out even more as an artist and a lyricist.

Be sure to stay in touch with Cocanina via social media Instagram, Twitter, and Tik Tok @Cocanina5, her website Website: www.cocanina.com, and on Facebook: cocaninaslimnina to see any forthcoming music is coming your way! As Cocanina is working on a follow-up to her “401 West” single. As well as a “Caribbean EP for [her] Trinidad people in December, and then a full-length album in February.”

In the meantime, check out Cocanina’s latest release, “Do My Best,” below!