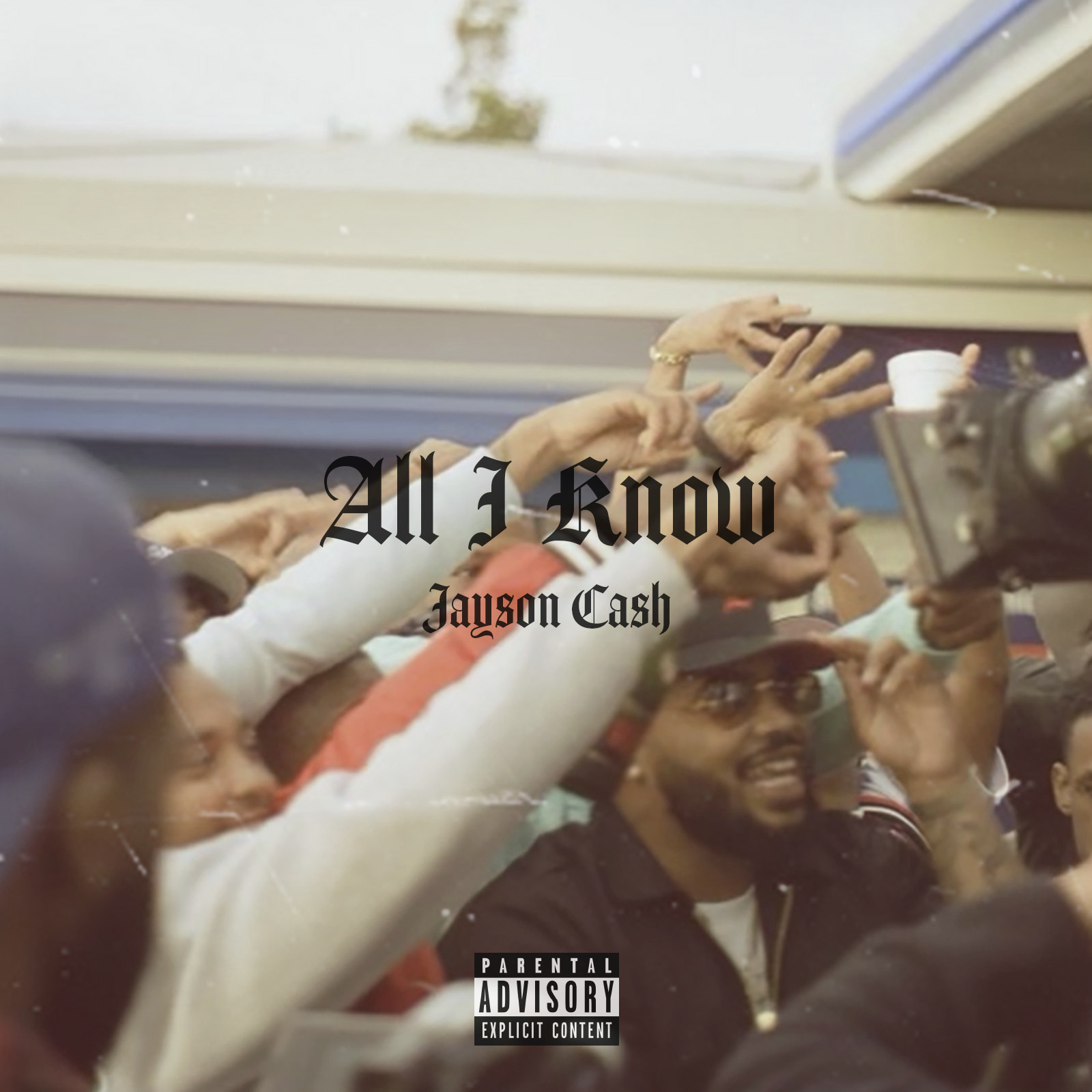 On a mission to put on for the city that made him, Carson, California native Jayson Cash is turning his hometown pride into the fuel to keep progressing. Best known for delivering top-tier bars, Cash is no stranger to weaving deeply personal stories into his music. His dynamism as a recording artist brings variety to his sound, encompassing a range of flows, styles, and melodies into his growing catalog of work, all while staying true to his roots. Heavily influenced by the West Coast, Cash balances gaining wisdom through his own first-hand experiences with learning from the example set by the legends who helped pave the way before him.

While gearing up to drop his first independent release, Cash’s world came to a halt in December 2017 when he was tragically shot three times as a result of passing by a gang initiation gone horribly wrong. For Cash, his unwavering faith and relentless drive played a crucial role in his road to recovery, from dropping a freestyle while in his hospital bed to relearning how to walk in order to make his dreams a reality. Intentional with his every move as an artist, Cash recently inked a deal with Atlantic Records and is currently gearing up for his long-awaited debut project. With that said, the newcomer makes a splash with the visual for his new single “All I Know,” which showcases his masterful storytelling while spitting meaningful bars that capture the many facets that make up the neighborhood he grew up in.

Watch the video here and check out “All I Know,” which is currently available on all streaming platforms.

JuS Code Is Doing His Best On “Promise”