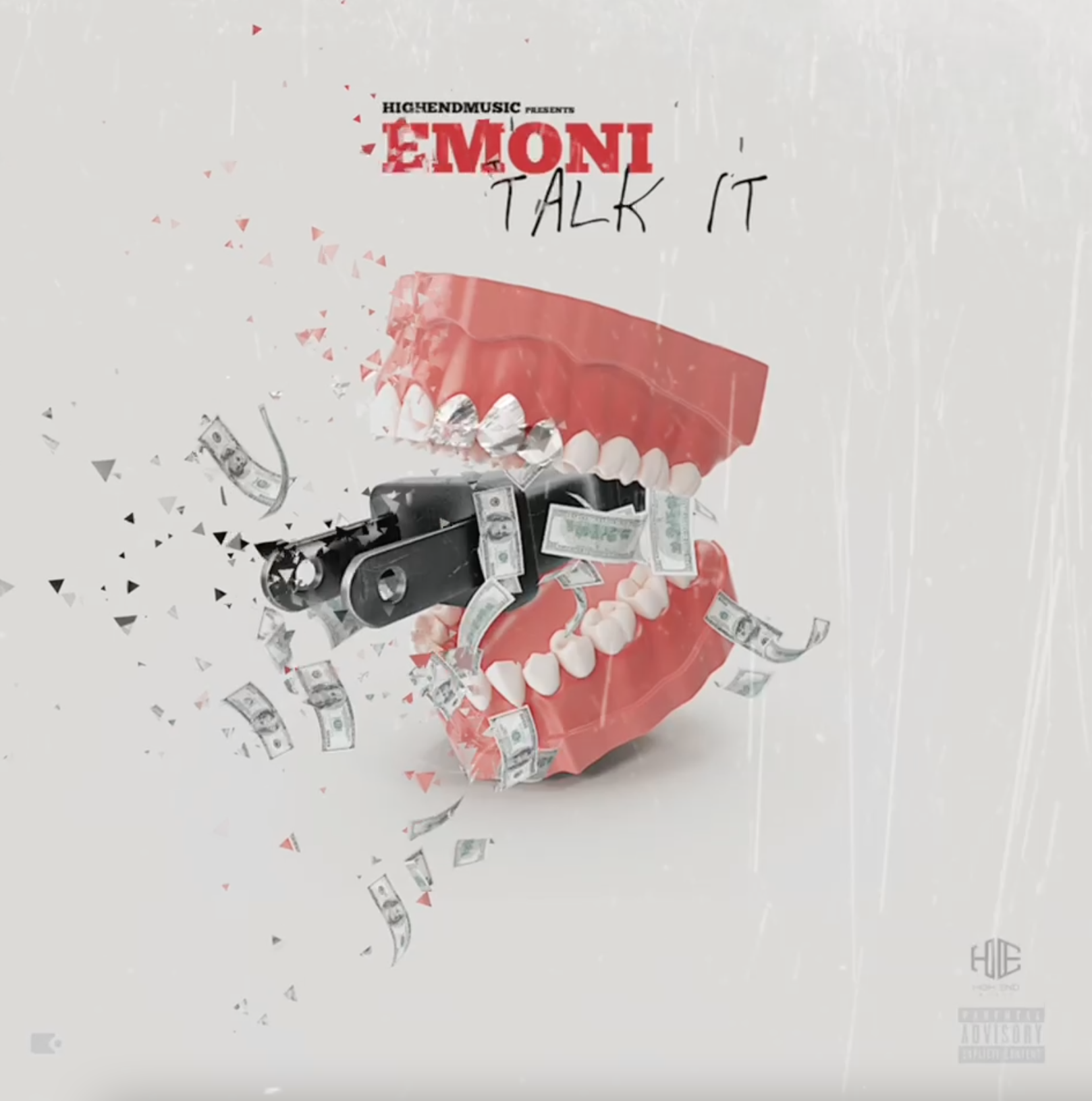 Atlanta rapper Emoni released his new single, “Talk It.” After years of being behind the scenes and frequenting some of the most talked about circles in ATL, Emoni has emerged as the next big artist primed to expand his brand to stardom in 2021.

Playing his role behind the scenes Emoni began putting in the work as manager but transitioned to an artist after his friend and client PNF Rocky was killed.

“I wasn’t always an artist, I started off behind the scenes and everywhere I went people would always say I look like an artist. Paid In Full Rocky is dead now but that was one of my homies that I would always do music with, and I was more on the management side of things working with him.” Emoni explained. “Then I started recording the music but I wasn’t putting it out and I was just working at it for the last year and a half and I just been pushing the HighEnd brand.”

Idolizing Jay Z with aspirations to become a CEO, and respecting Nipsey Hussle with hopes to have an impact on his community, Emoni has always focused on putting in the work to be great.

“My goal was to always be a CEO, I used to hear the music and I idolized people like Jay Z and now the new people like Nipsey Hussle, but I never really cared about rap.” Emoni said.  “I was going to let other people do it because I was camera shy, but when I saw they weren’t really working as seriously as I was, I figured I would invest in myself. If I don’t go anywhere in music it’s because I didn’t put in the work.”

Speaking about his emergence on the Atlanta rap scene, Emoni says that it’s time for a new face in Atlanta after several years with the same artists being recognized.

Affiliated with Scooter and having went to the same school as Gunna in high school, Emoni knows a host of rappers through acquaintances and through doing business.

“I’ve been around Scooter, I went to school Gunna and them, I know Baby from the streets, I know everybody from Atlanta. I’m a new artist and I never did music with anyone because I just didn’t put it out. People don’t think I take music seriously and I haven’t had a chance to do a feature because I never even tried. Once I start dropping it’s going to be a lot of people that want to work. They see and know the work that I put in behind the music and I put in a lot of hours.”

Peep the single below! 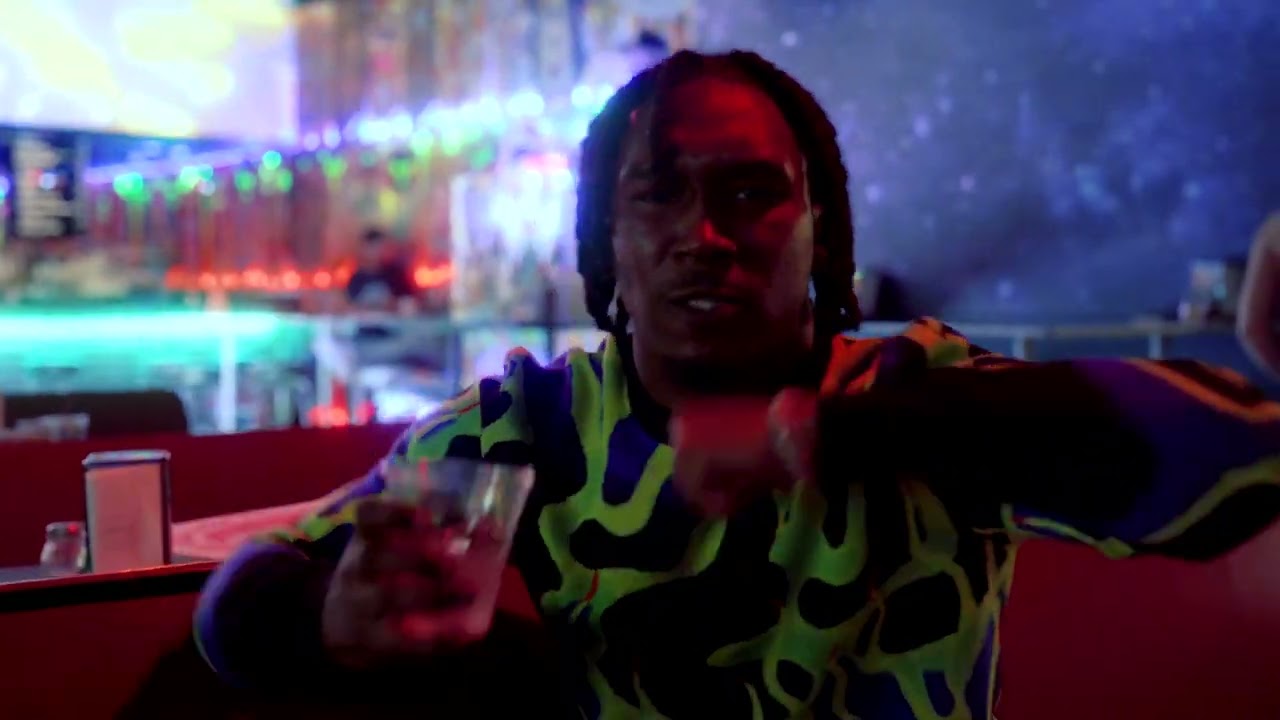 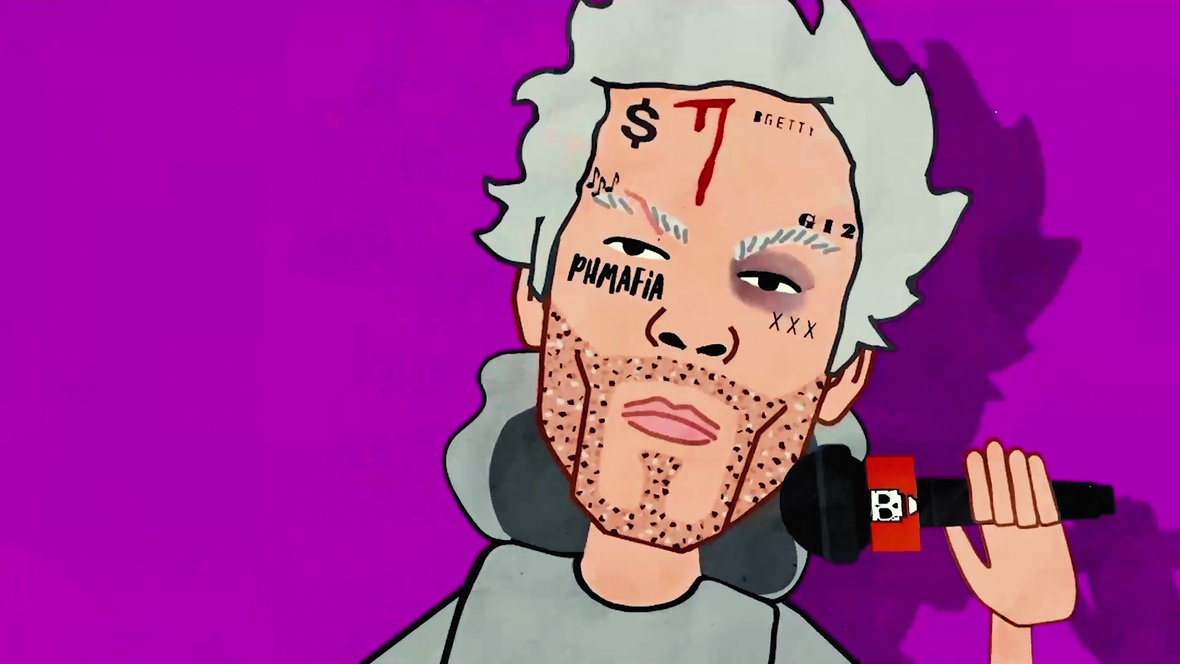