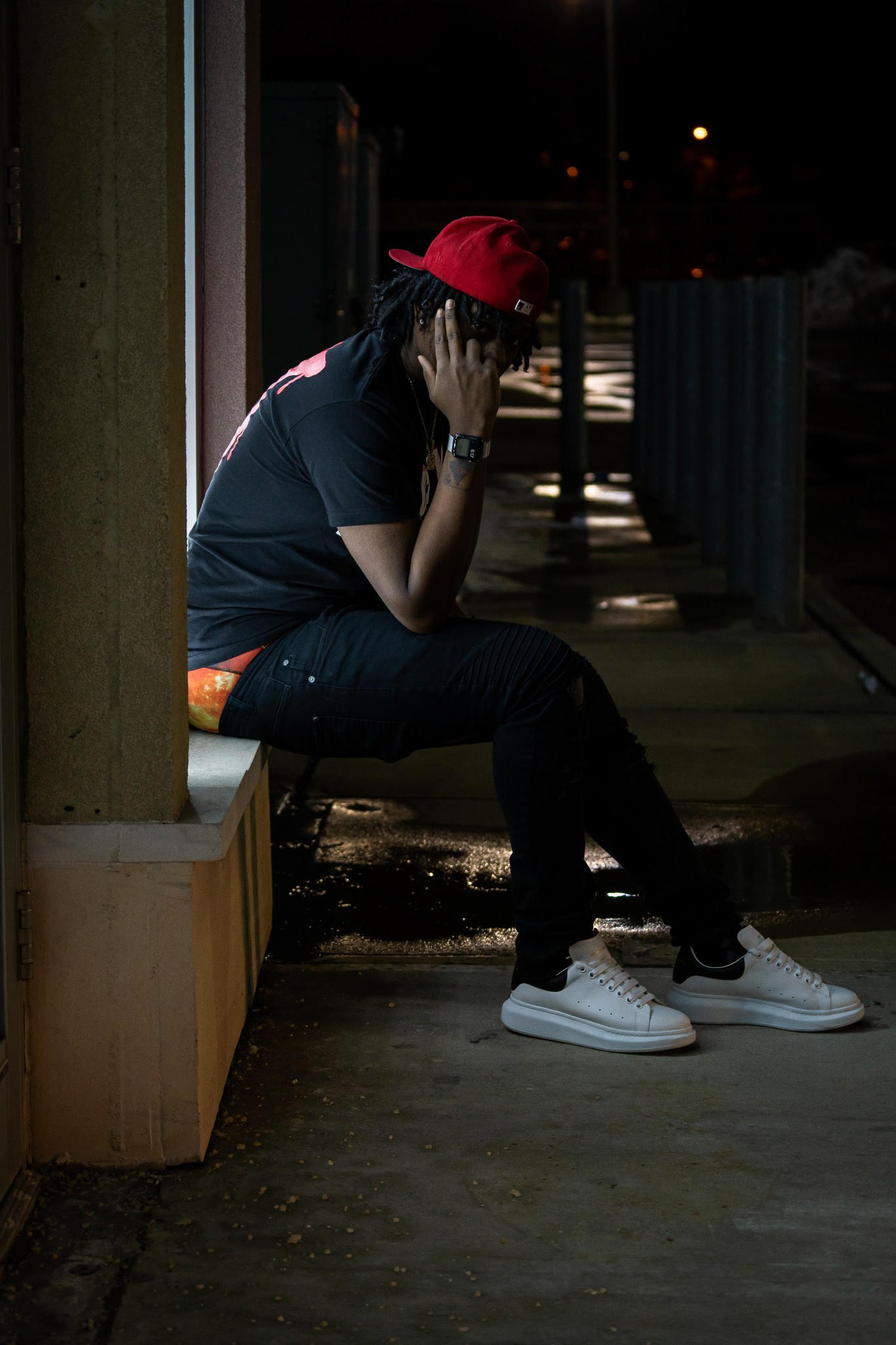 New Jersey’s own Brian Epps, aka Ace Twentyo (20-O), is a trap rapper on the rise. The Tri-state lyricist is respected in Irvington and beyond due to his ability to make do with what he was given. He has always only tried to play the hand he was dealt. As a youth, he lived with his mother and brother, and they had a hard time looking for places to stay. Once he became 15, he knew that it had become increasingly hard to push for more in his environment. He decided to grow, and he would do all he could to grow and live bigger. His plan with the music has always been to change his family’s trajectory.

The NJ-born rapper is excited to hopefully collab with artists like Toosii, OMB Peezy, Lil Baby, and more in the future. His 27 track mixtape entitled ‘bando Boyz’ is a collection of some of his best work. After he connected with SB Global Enterprise, he has been on a wave to greatness. The plan is going as well as he could have expected. Ace will be a household name in the Tri-state and beyond if he stays consistent. 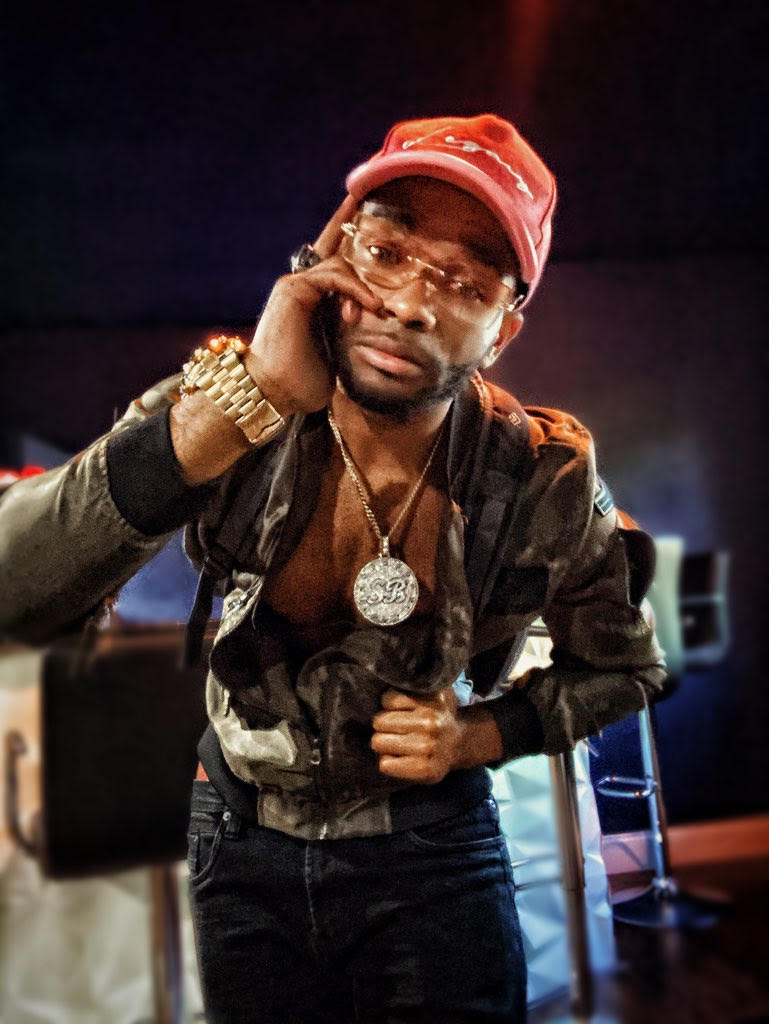 Orlando/North Carolina bred rapper Adrian Sky is a talented lyricist. His eclectic rap style is helping him mold a lane for himself. The Lupe Fiasco-inspired emcee draws from many talented blog-era bar spitters for inspiration. As a military kid growing up, he was always traveling and felt like a nomad. His music is well-rounded because he let his passion drive him in each area he lived in. The 8 song project clocks in at just a little under 23 minutes and is solid the whole way through. His various influences help him blend various sounds that create a motion picture in the listener’s mind. After receiving his deal from SB Global Enterprise, he has been pushing to go to the next level. 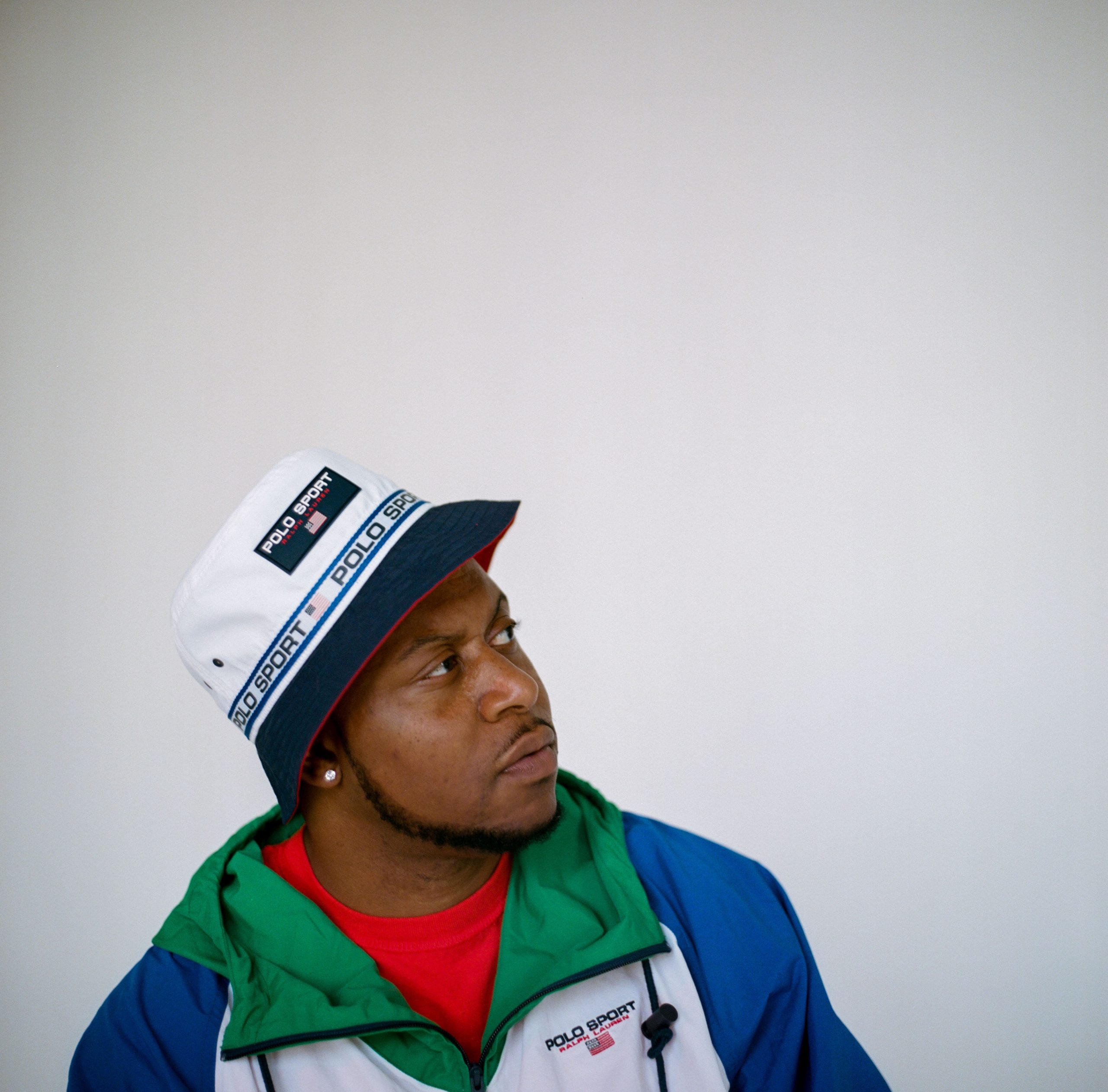 The streets are not for everyone. No one understands this more than Georgia’s own, Crook Brown. His debut mixtape shows him speaking candidly about his upbringing, his goals to be the best rapper, and much more. He’s always sure to never do anything to glorify his tough upbringing. If anything, Crook is telling you about his experiences so that others do not feel alone or feel the need to go through it.

“It’s not to glorify the streets, but to tell a story that just so happens to have a street element to it.”

As a storytelling rapper, Brown effortlessly finds ways to paint pictures with his words that make you feel like you are right there. Growing up around music, He took inspiration from artists like Pimp C and Andre3000 to build his own unique sound. While Brown comes into his own on this mixtape, it also showcases the versatility of the southern rapper’s voice. There are many influences that can be heard throughout the project.

Peep the new mixtape below! 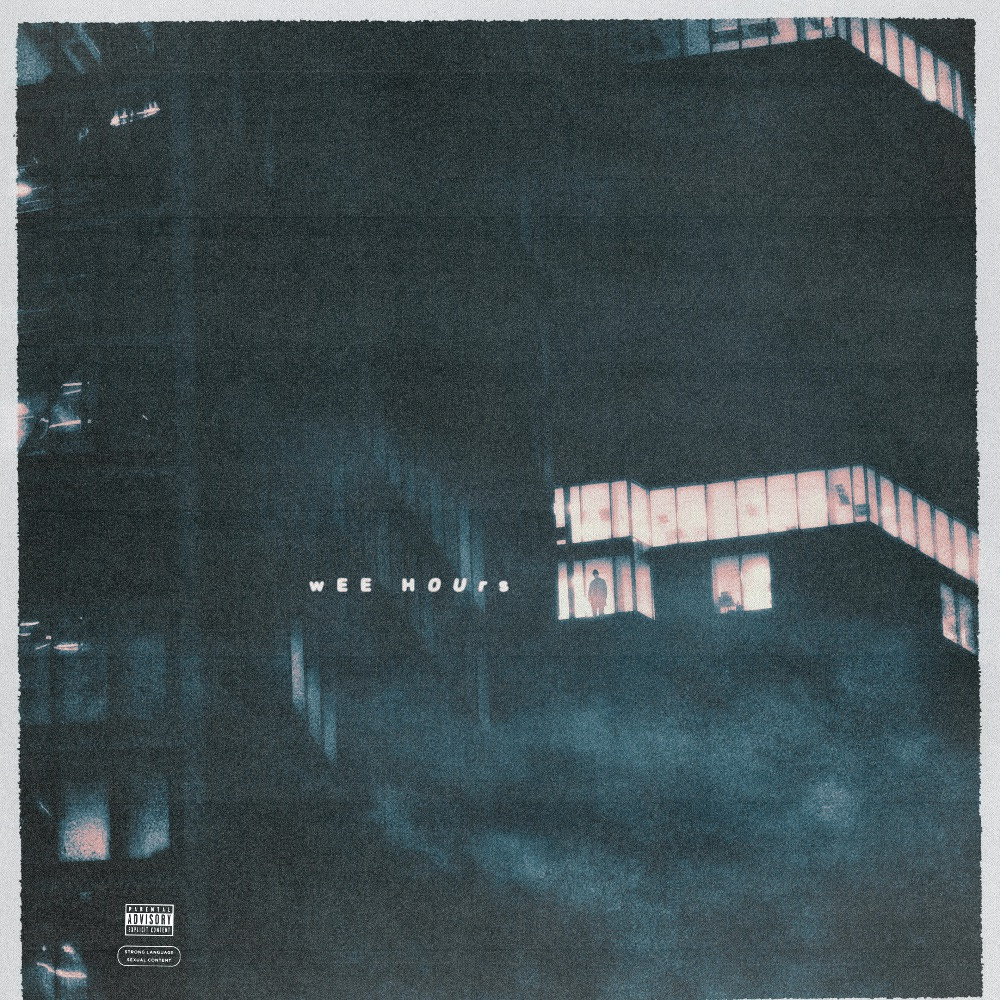 Drawing from his own experiences, the strength of “Wee Hours” lies in Claye’s introspective and poignant lyrics, which he delivers with a West Coast-influenced flair. As the opening melodies and subtle instrumentations float in and out of focus, the single’s smooth production is effortlessly juxtaposed against Claye’s heavy-hitting flow.

“This track is inspired by my city, my people, and the kids who are growing up where I come from,” says Claye of the release. “I wanted to speak for people whose voices have been suppressed. I want to inspire my people and show them that even through all the horrific things we have gone through as a people, we can make it through and rise above it all.”

The release of “Wee Hours” follows the announcement of Elevate, the forthcoming documentary from Red Bull, set for release on Tuesday, June 8. The short film follows Claye as he trains for the Olympics and records new music, working to make his mark on the world. As his moment in the spotlight parallels a cultural boiling point surrounding racial injustice, Claye seeks to use his voice to inspire his community’s youth, serving as a positive role model for the next generation.

Check it out here: