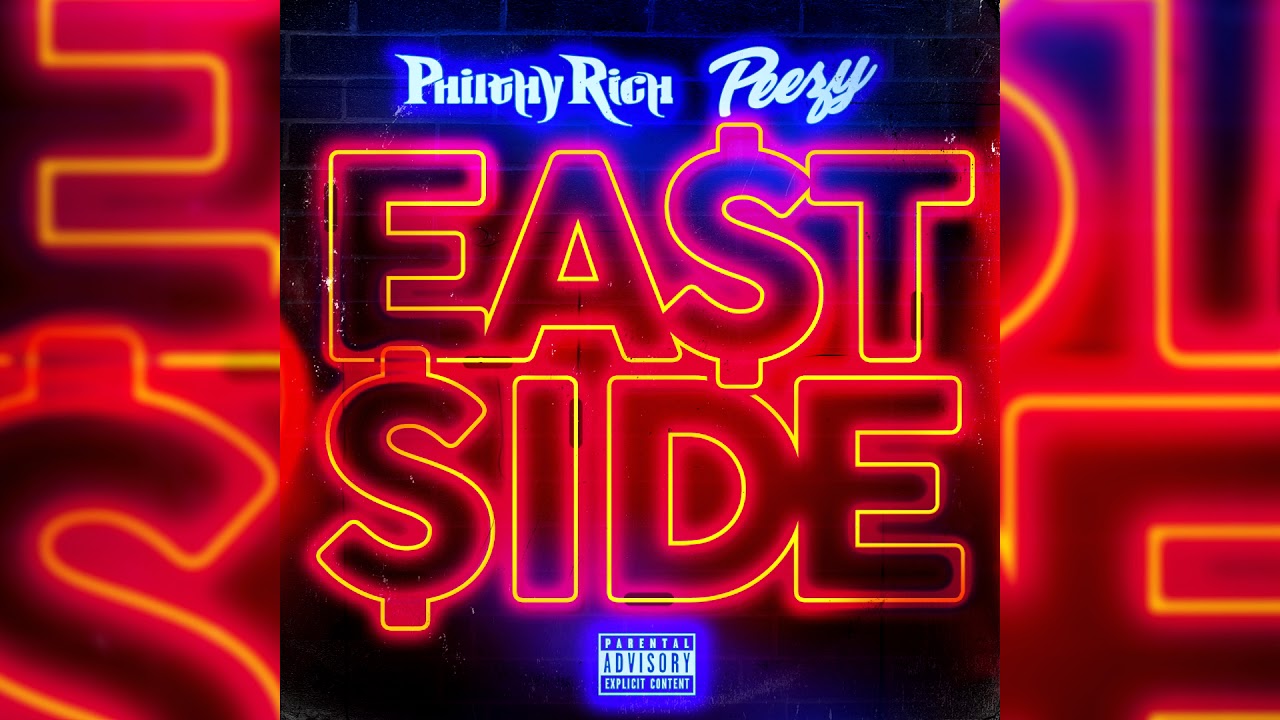 After making a handful of quality tracks together, it looks like Philthy Rich and Eastside Peezy’s heavily anticipated project East Side will finally release on Feb. 23. To say that we’re excited is an understatement – the work that the two have already created shows their amazing chemistry together. Hearing that for an entire project will be astounding. There are a number of quality features on the project in Team Eastside Snoop, Fmb Dz, AllStar Lee, Paid Will, Icewear Vezzo, GT, Curren$y, Lil Blood, Johnny Cinco, Joe Blow, Celly Ru, Jim Jones, and BabyFace Ray. With fifteen tracks in total, this doesn’t look to be a half-stepped effort. Check out the cover art, and tracklist below. If you want to go ahead and preorder it, head on over to iTunes. 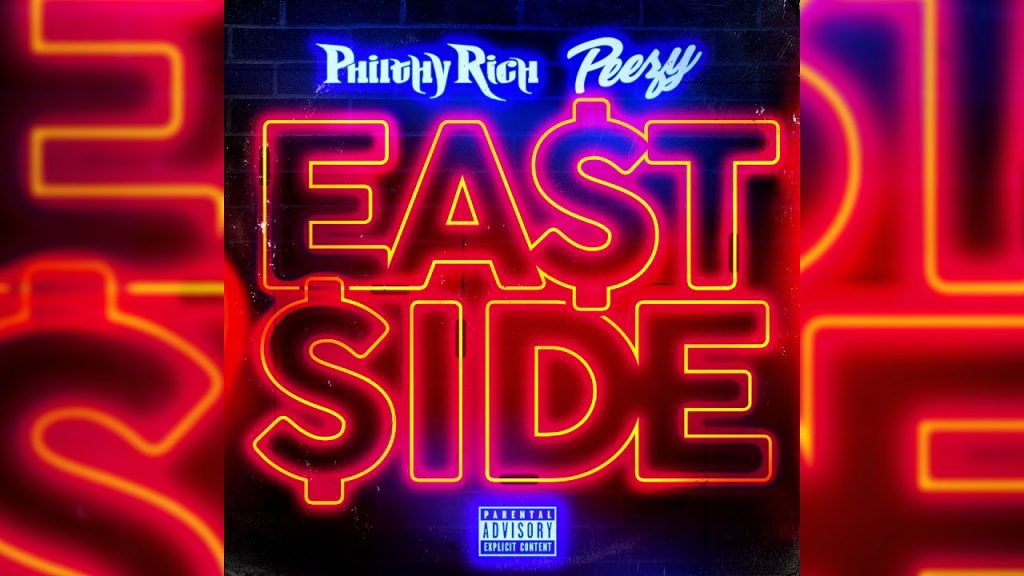 @BigSean Should Perform These Ten Songs On His ‘Unfriendly Reminder’ Tour

If You Haven’t Downloaded @Allstarjr2724 ‘s New Album “Organized Crime,” What Are You Doing? 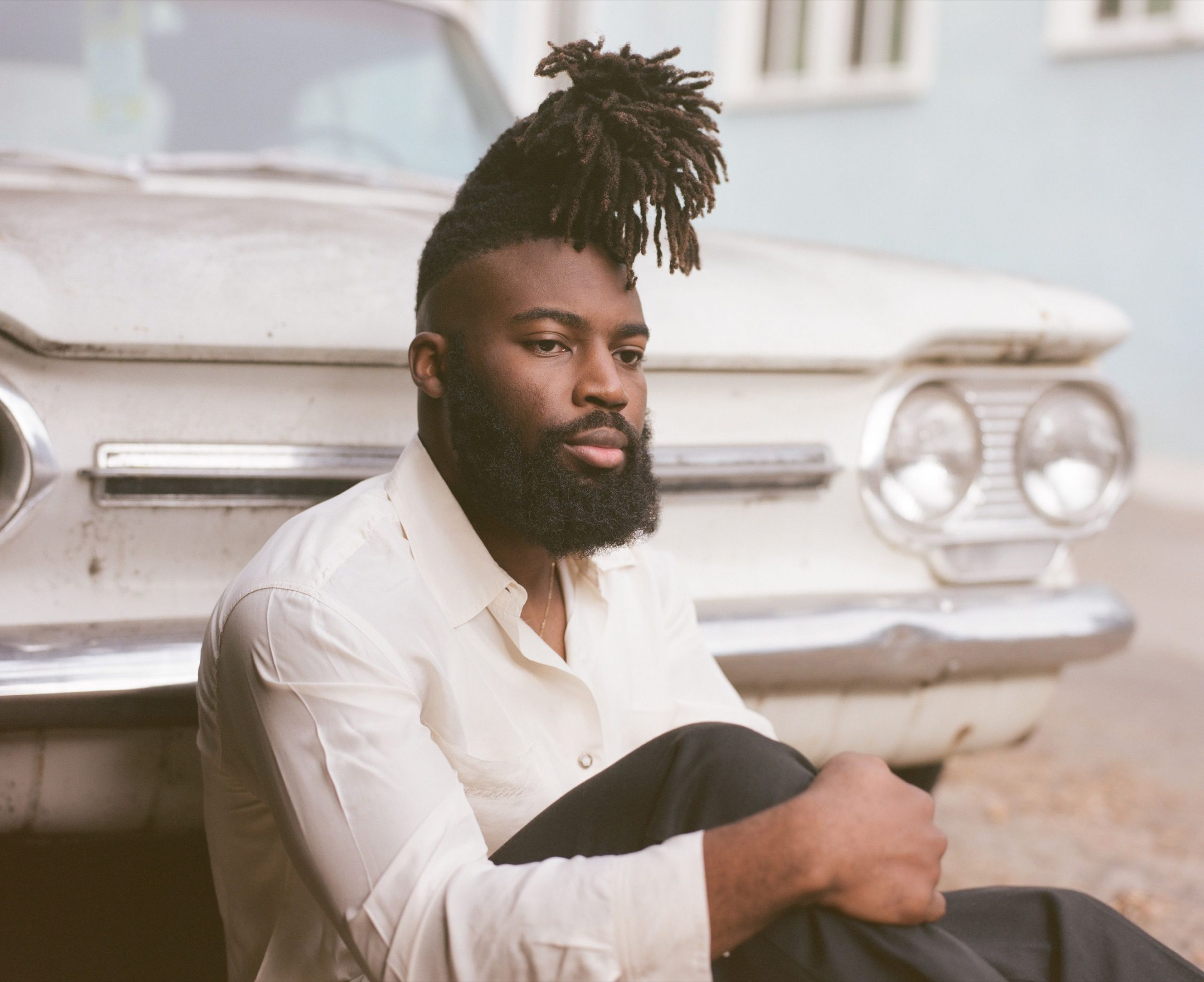 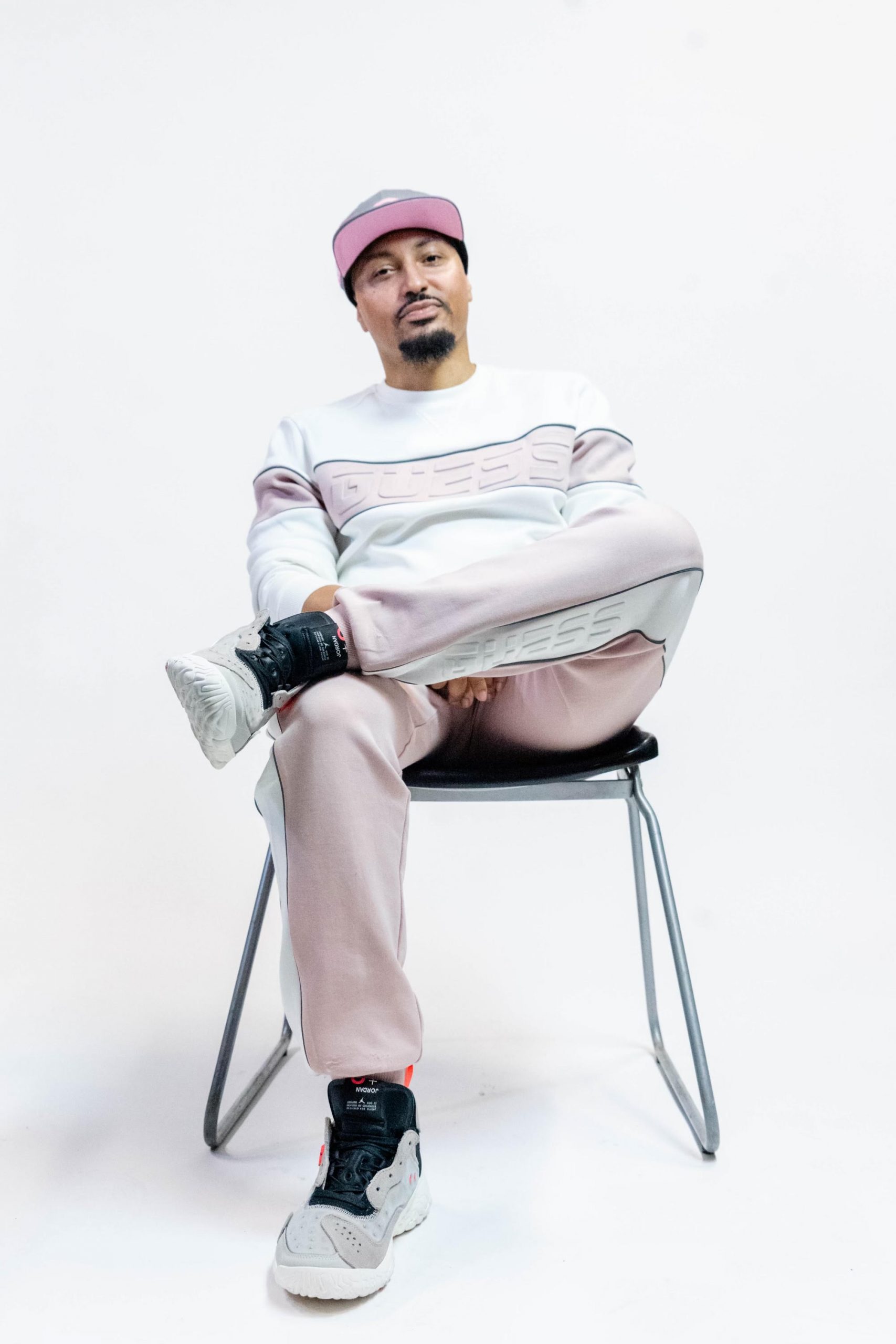 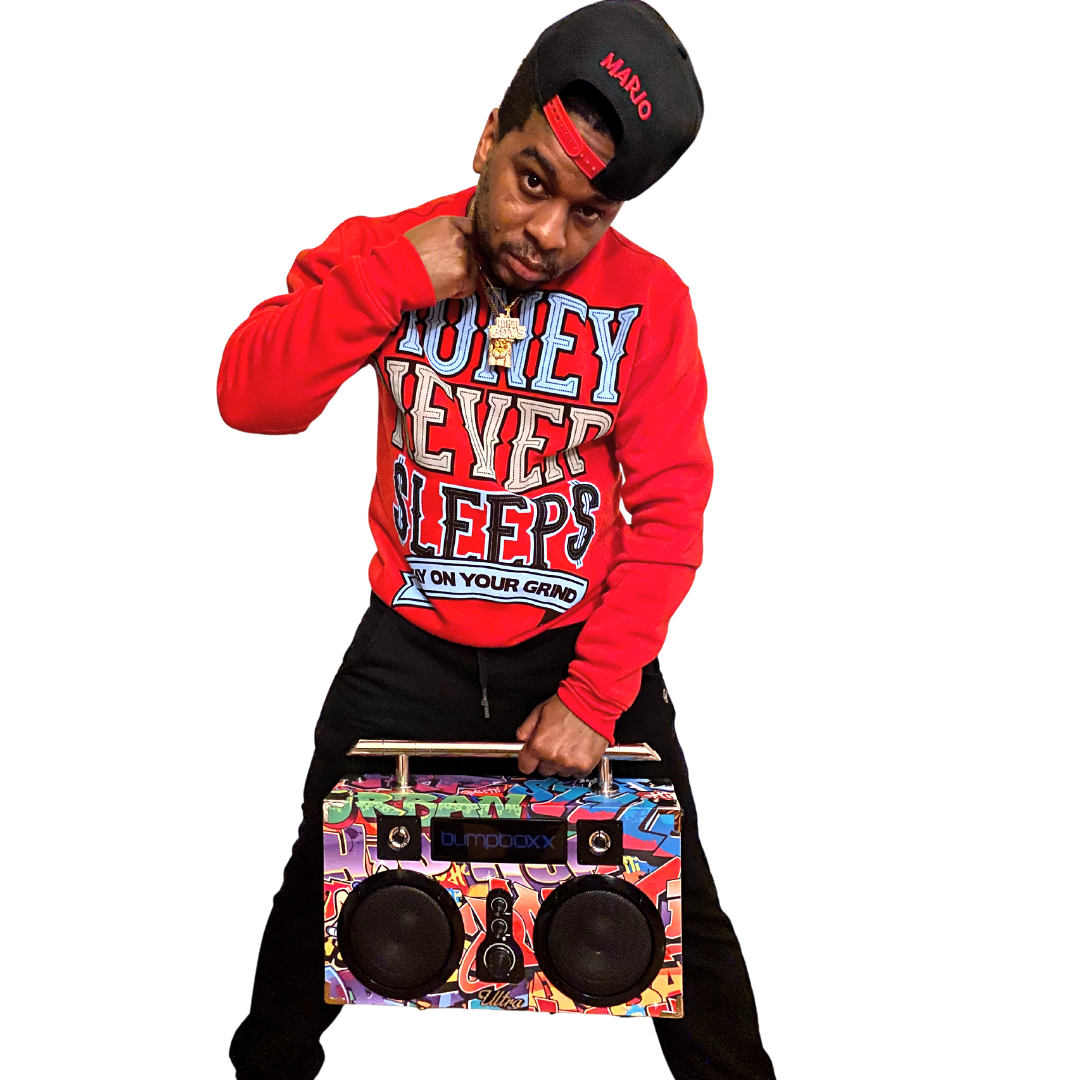