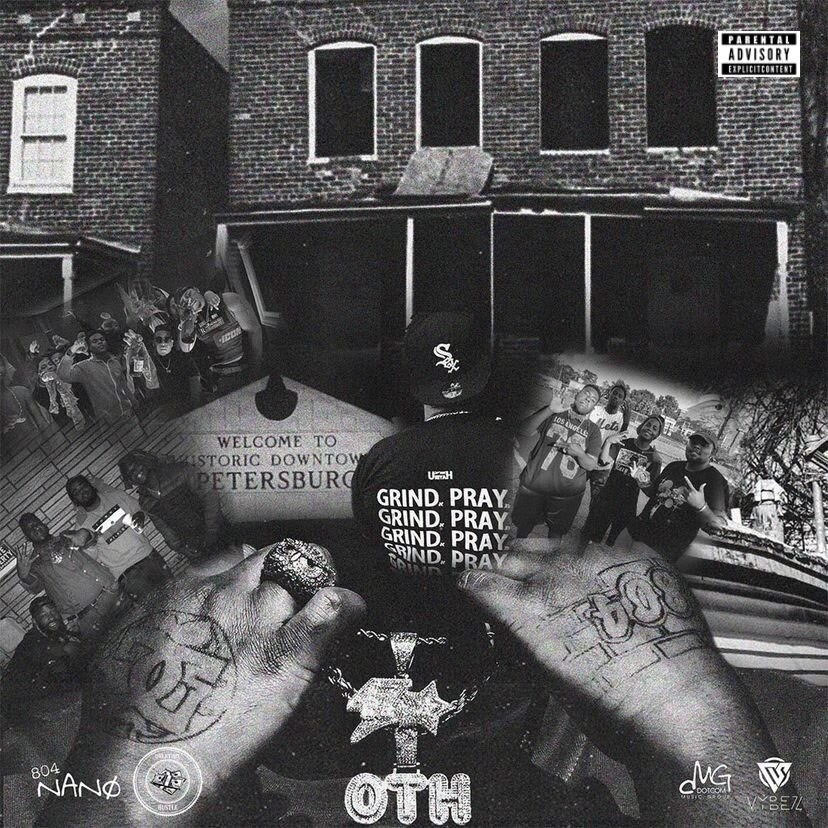 With ‘Pain Turnt Me Up‘ slated to be released early 2022, 804 Nano (@804Nano) decides to close out the year with a quick-strike body of work appropriately titled ‘Real As They Kome.’ Composed of 12 cohesive cuts, the new street album includes previously released standouts “Buss It,” and “Bigger.” To accompany the project’s release the Virginia native also premiered the in-studio visual for intro track “Redi Rock.” [Photo Credit: Medium Creative Agency]

Asked about the project’s significance, the DotCom Music Group / Overtime Hustle Entertainment recording artist had this to say:

“This process took countless long nights. Seen too many friends lose their life or serve time behind the wall. So many people hated on me, not knowing I would give them the shirt off my back. Everything I’ve been through brought me here to this moment. I laid out all my emotions. I’ve overcome so much since I broke on the scene. I’m here to stay. This is for my city; for my guys that told me to never give up but aren’t here to see me win. I will always remain real. Real as they kome.”

804 Nano is unique, soulful, and has a no holds barred reputation musically and professionally. Centered around lyrics and production he influences neighborhood youth to support, create, and believe unapologetically. When he isn’t working towards building his musical career, he supports his mom catering service; keeping him close to family as he continues to grow through the industry. His debut commercial mixtape, ‘Anaconda Vice,‘ hosted by 106.5 THE BEAT‘s Kool DJ Foot, proved him to be capable, focused, and ready to take his career to new heights.

Stream ‘Real As They Kome‘ on your DSP of choice | HERE and watch the Clout Squad Films-directed clip for “Redi Rock” after the jump!