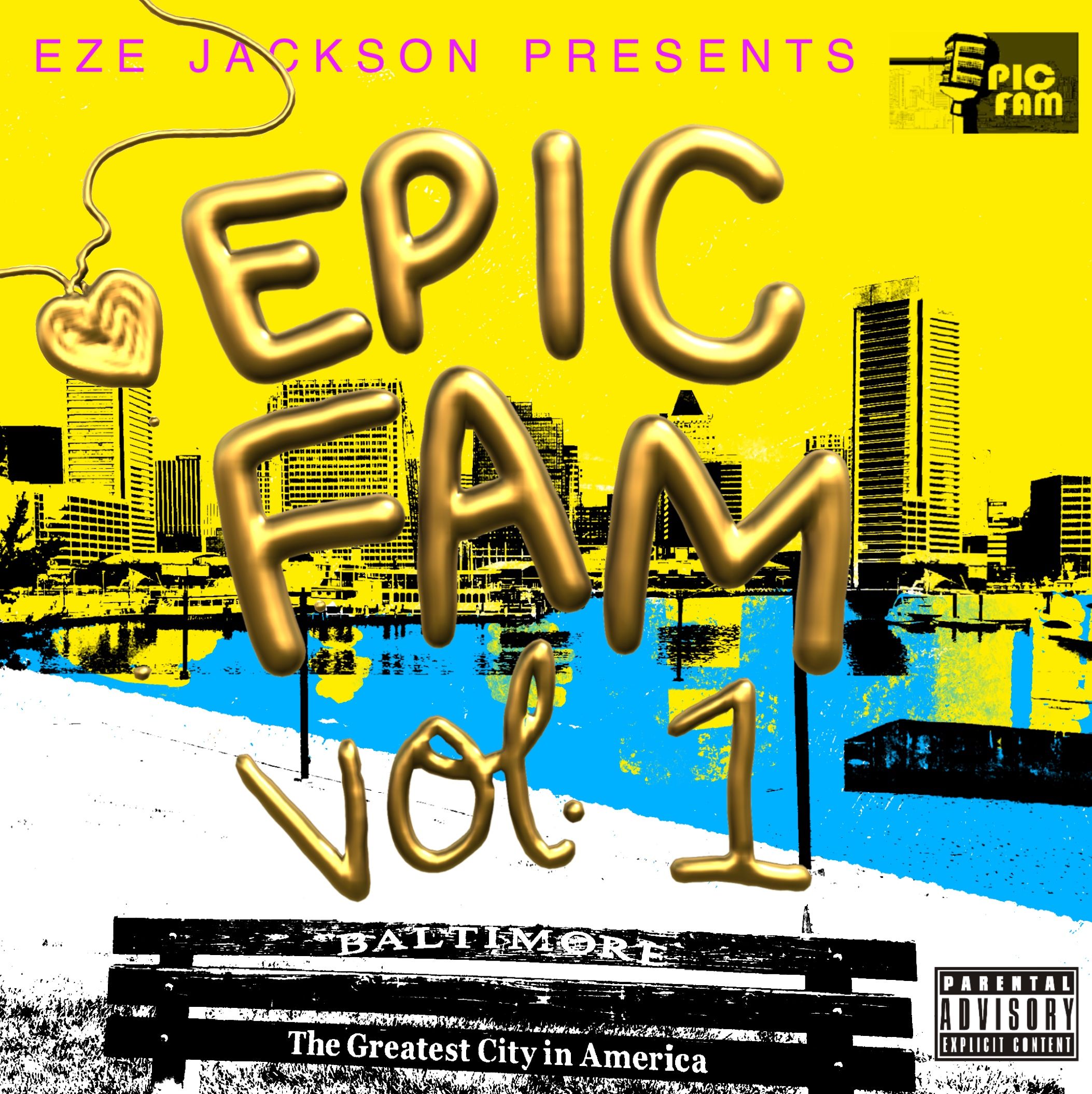 Eze Jackson had this to say about EPIC FAM Vol. 1:

“When the world was shut down, we decided to get to work. This album is our first offering to show that not only is Baltimore talented, but when we focus, unity is our superpower. We’re big fans of albums where you don’t have to skip tracks so we made one.”

To celebrate the release of the album, fans have been gifted with the highly anticipated music video for the album’s Baltimore Club-infused lead single, “GETCHO!” Directed by Maggie Rudisill, the visual finds Eze Jackson, StarrZ, Wifty Banguara and Kotic Couture, accompanied by a group of street dancers, serving up a vibrant performance at Baltimore’s Inner Harbor.

Stream EPIC FAM Vol. 1 on your preferred streaming platform here, and watch the official music video for “GETCHO!” below.

A.CHAL Is “Zorro” On His Latest Single 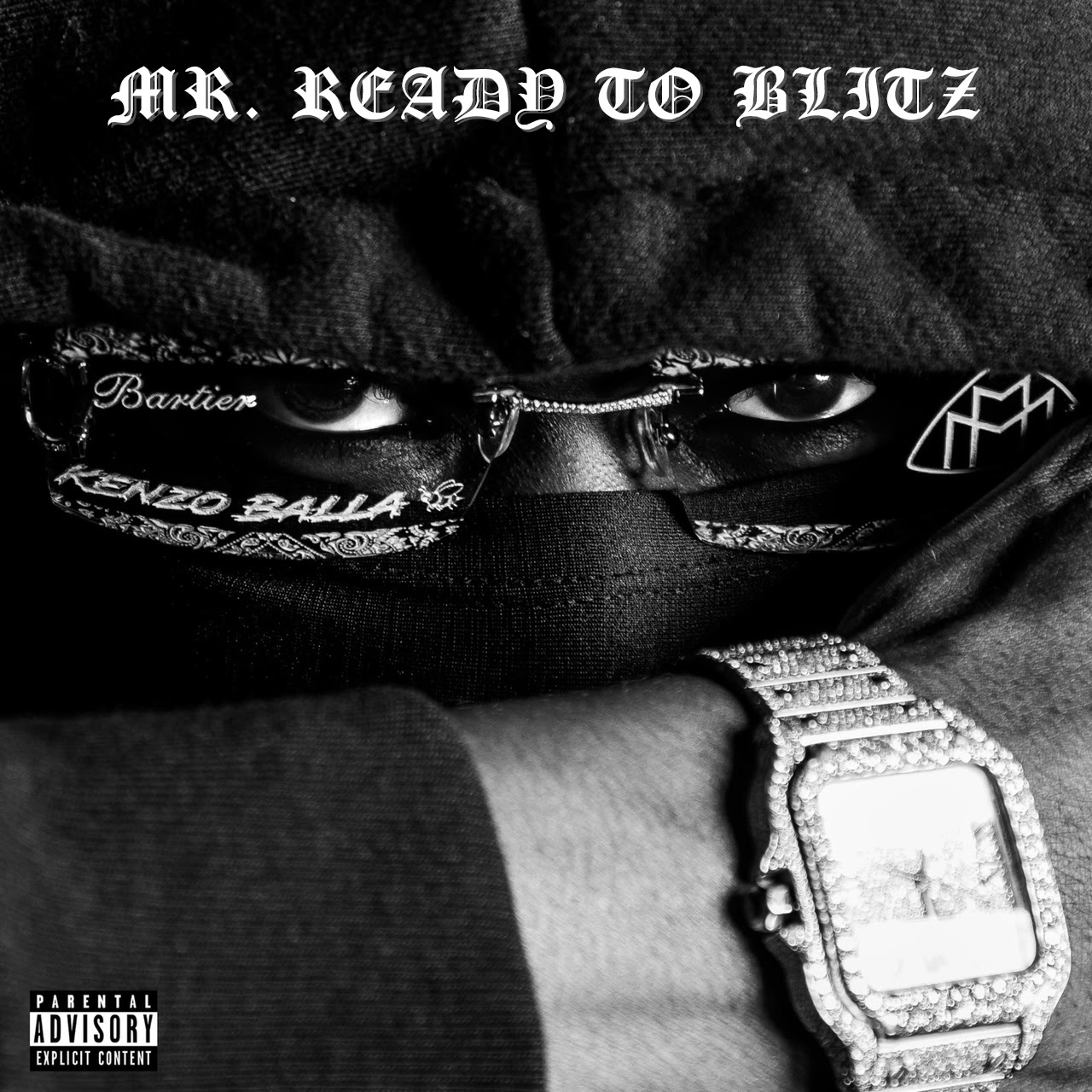 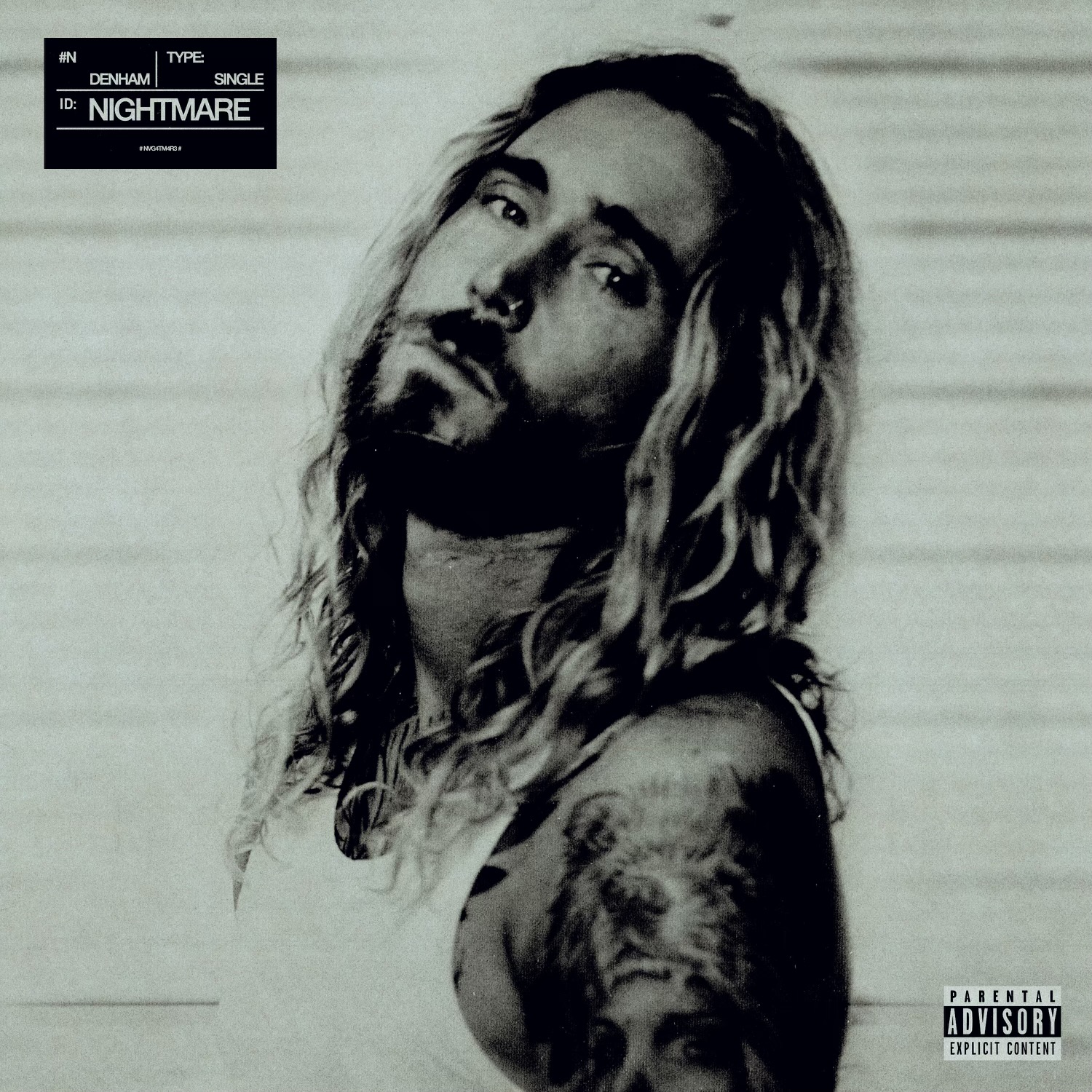