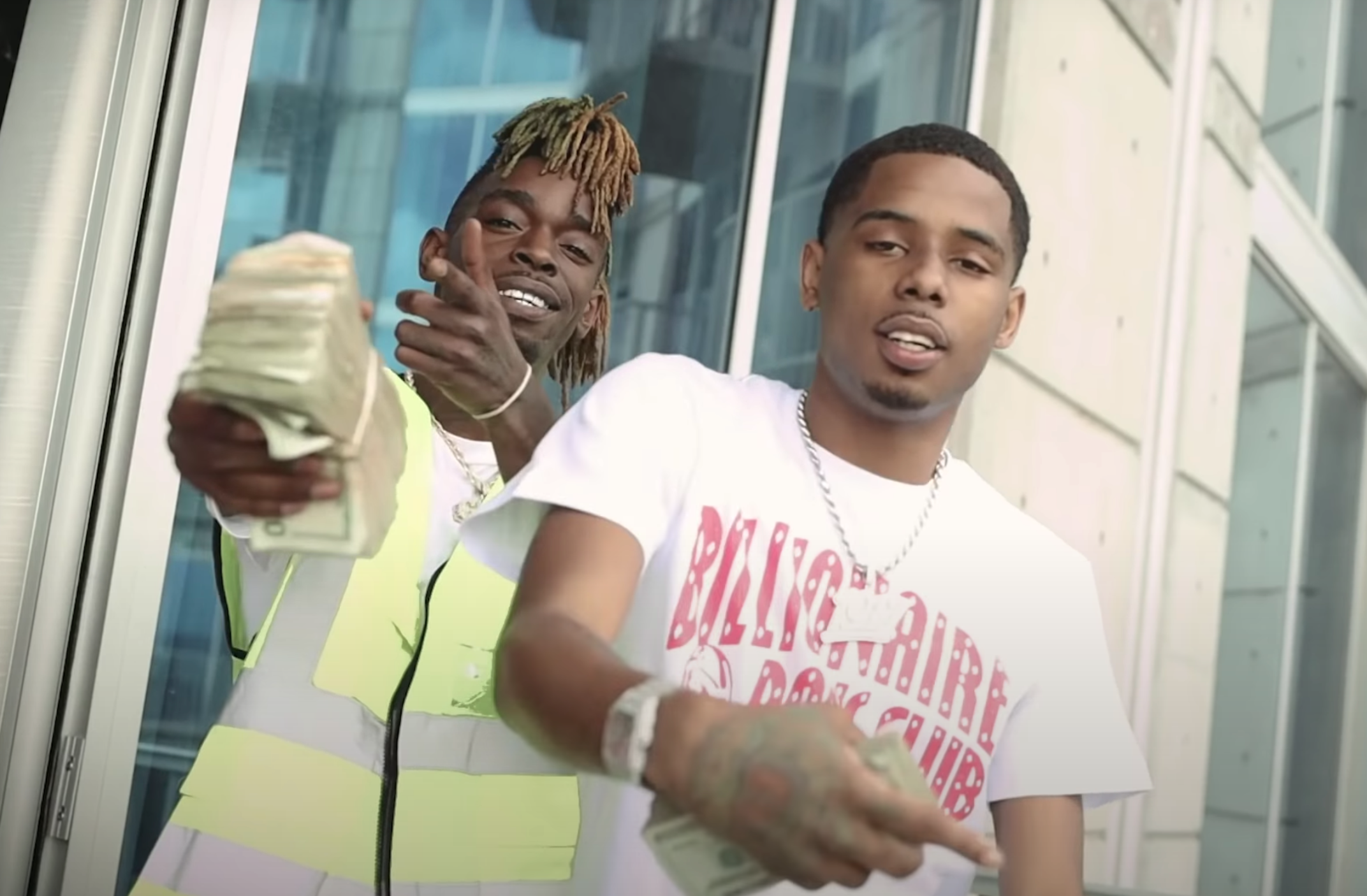 As a youth, the Orlando native was influenced by the likes of Chicago drill staple Chief Keef as well as slain rap acts L’A Capone, Lil Snupe, Young Pappy, and Speaker Knockerz. At age 16 his love for music evolved from casual fan to full blown street poet leading him to release his first single “Never Change,” and lose all interests in traditional schooling, resulting in his expulsion from high school.

With more time to focus on his craft, he began to gain local notoriety after dropping a string of loosies including “DayOne” and the JayDaYoungan-assisted cut “Throw Away.” In 2017, he made his Worldstar debut with the strategically titled visual for “Boonk Gang” and continued to grow his core fan base. The following year, Lil Mosey discovered Glitch on Soundcloud which resulted in them collaborating on “Off the Xan.” Later that year, Glitch went on tour with Lil Mosey and continued to record and build his network, expanding his catalogue by doing records with JGreen and 9lokkNine.

Check out the music video for “Exoctic” below and expect more content dropping from the rising talent to drop soon.

Related Topics:featuresglitchmanpooh shiesty
Up Next

@GrandCampP1 drops “Hold Me Down”