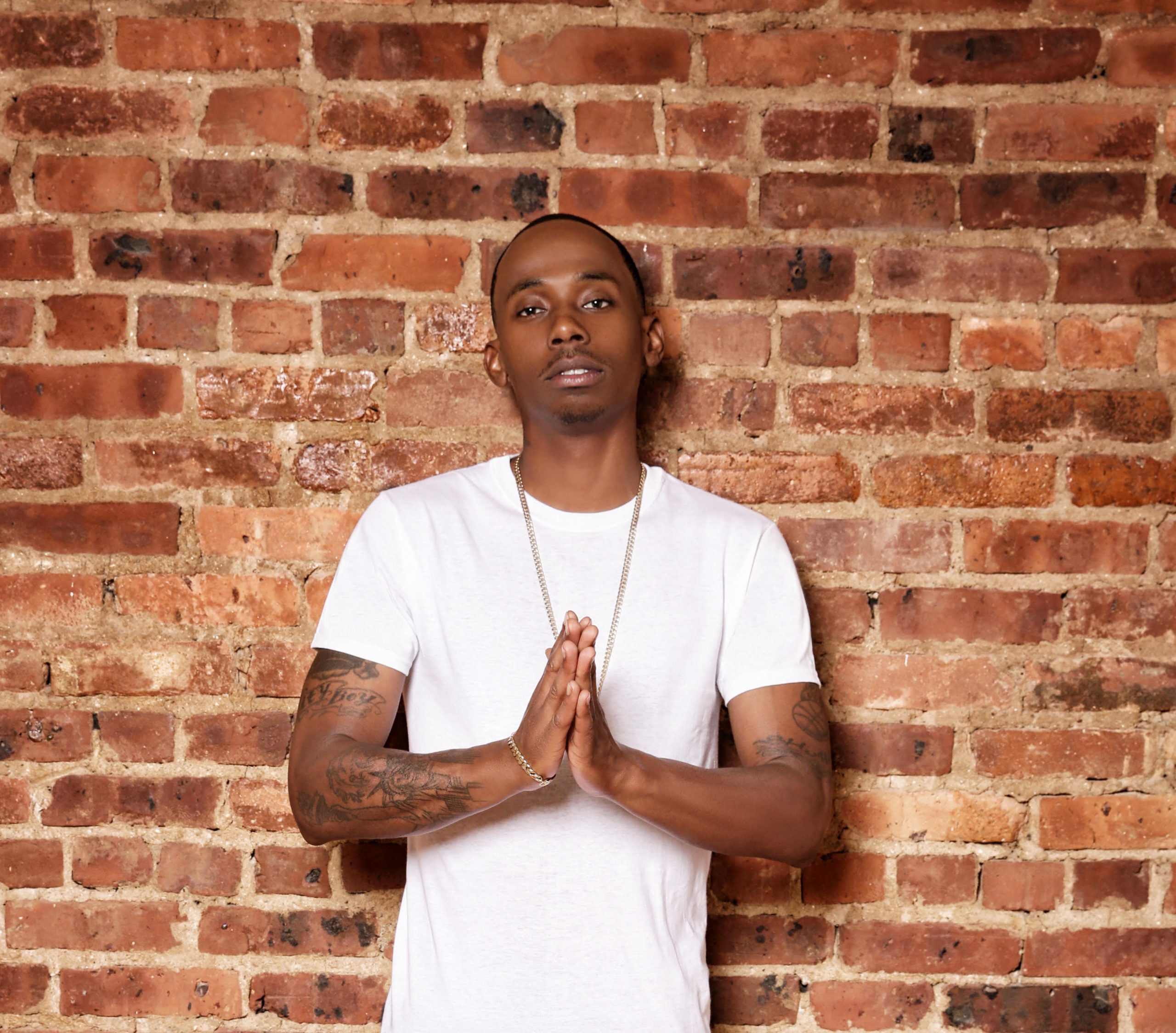 Brooklyn-born and Queens-raised artist, Tsunami City, has stunned us all again with the cinematic release of his chilling new visual “Late Night.” The video shows him and the rest of the team dressed in Purge like gear creating havoc around the city. Tsunami described the recording process perfectly.

“Late Night” is about me and everyone out there working hard on these late nights. You’re either in the streets or doing your 9-5 and I wanted the song to relate to everyone.

Now as I look and see where rap is at, especially in New York, I feel like some of these rappers aren’t hungry. They don’t want to put in the late nights of writing, grinding and perfecting their craft. So, we coming for it all. Da Aces #Respectfully

Related Topics:Tsunami City
Up Next

@ArsonalDaRebel Drops “Product Of My Environment”