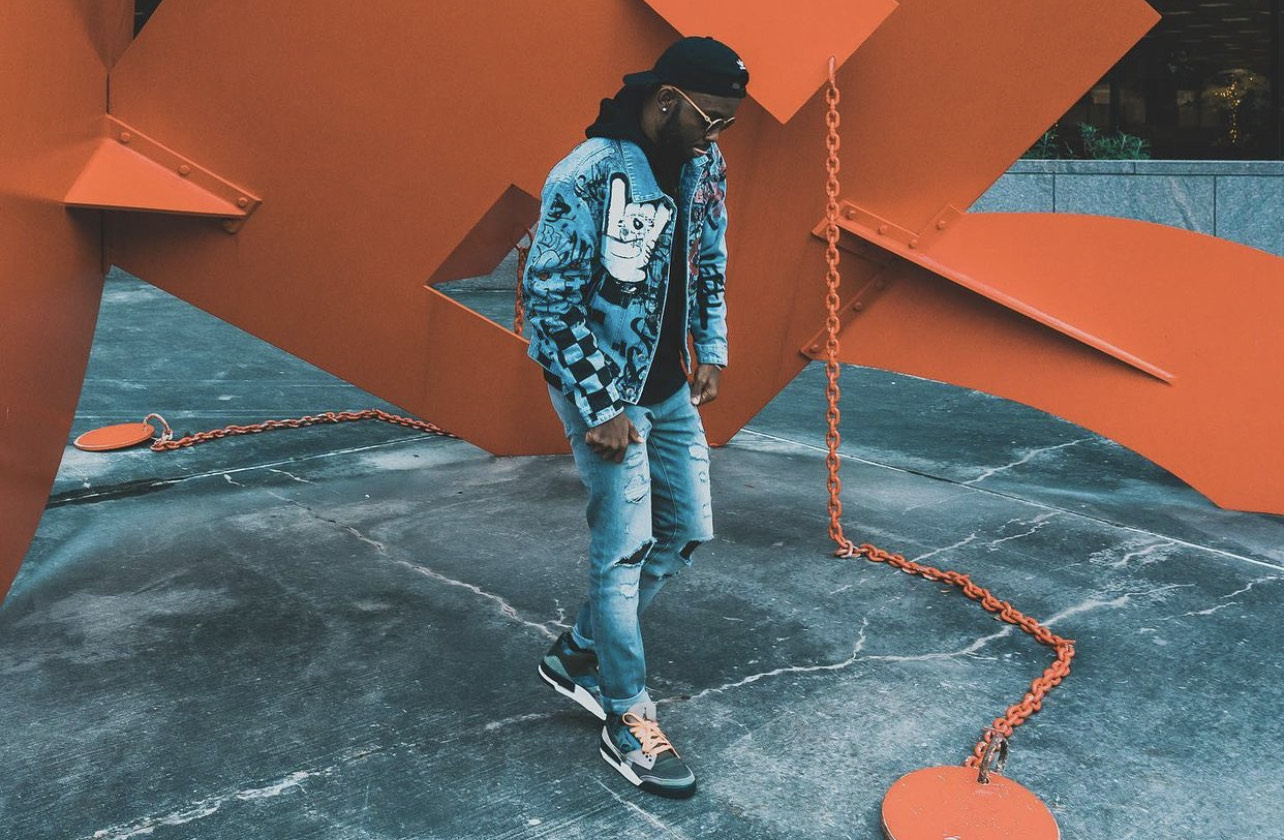 He was endorsed by Hip-hop artist future in 2016. After Future heard him rap, he was confident Rush Kurly was going to blow up soon. Rush Kurly dropped his hit single ‘Nuh Nuh’ in 2017. The song earned over 80k plays on Sound cloud and was added to some extensive Spotify playlists. Dropped his debut mixtape “we are not who we are” in 2018.

Born and raised in Ghana, West Africa, Rush Kurly fell in love with hip-hop at a very early age. However, Hip-hop wasn’t huge in Africa, and he was often called a ‘wannabe’ for trying to act and dress like American Hip-Hop artists. Lil Wayne influenced him. And later, Jay Z, Kendrick Lamar, J Cole, etc. He taught himself how to rap on YouTube. While his peers were playing soccer, Rush would be downloading Lil Wayne’s songs and memorizing all his lyrics. He soon started writing his own lyrics while learning to make songs.

While Kurly is only at the beginning of this career, some of his goals include going mainstream and being able to sign with the top artist while also signing with Nike.

“Due to my early influences being Lil Wayne and Jay Z, I could not do or relate to typical afro-pop (African style of music). I just wanted to rap,” he said. Rush Kurly writes his music inspired by “how to rap” videos on YouTube and dissects significant Hip Hop artists such as Lil Wayne and Eminem. Aside from rap, Kurly also has a big passion for entrepreneurship. He wants to be able to pursue music and create large businesses and companies. He even went on to study at Concord University business management.

“My motivation is myself. I gotta prove to myself that it can be done. No hip-hop artist from Africa (born and raised and grew up in Africa) has ever made it in the United States,” Kurly said.

Some of Kurly’s music can include different and diverse sounds from the usual hip-hop sounds. Most of his inspiration comes from the two primary cultures he was raised in, Africa and the U.S. Through his music, and he wants to use his story-telling skills and create an impact on his fanbase. While the singer/songwriter is still independent, he is still trying to sign with a label. Meanwhile, you can still listen to his music on Spotify, Apple Music, and YouTube.

@JaraiyiaAlize Drops “Ready To Go” (Behind The Scenes)