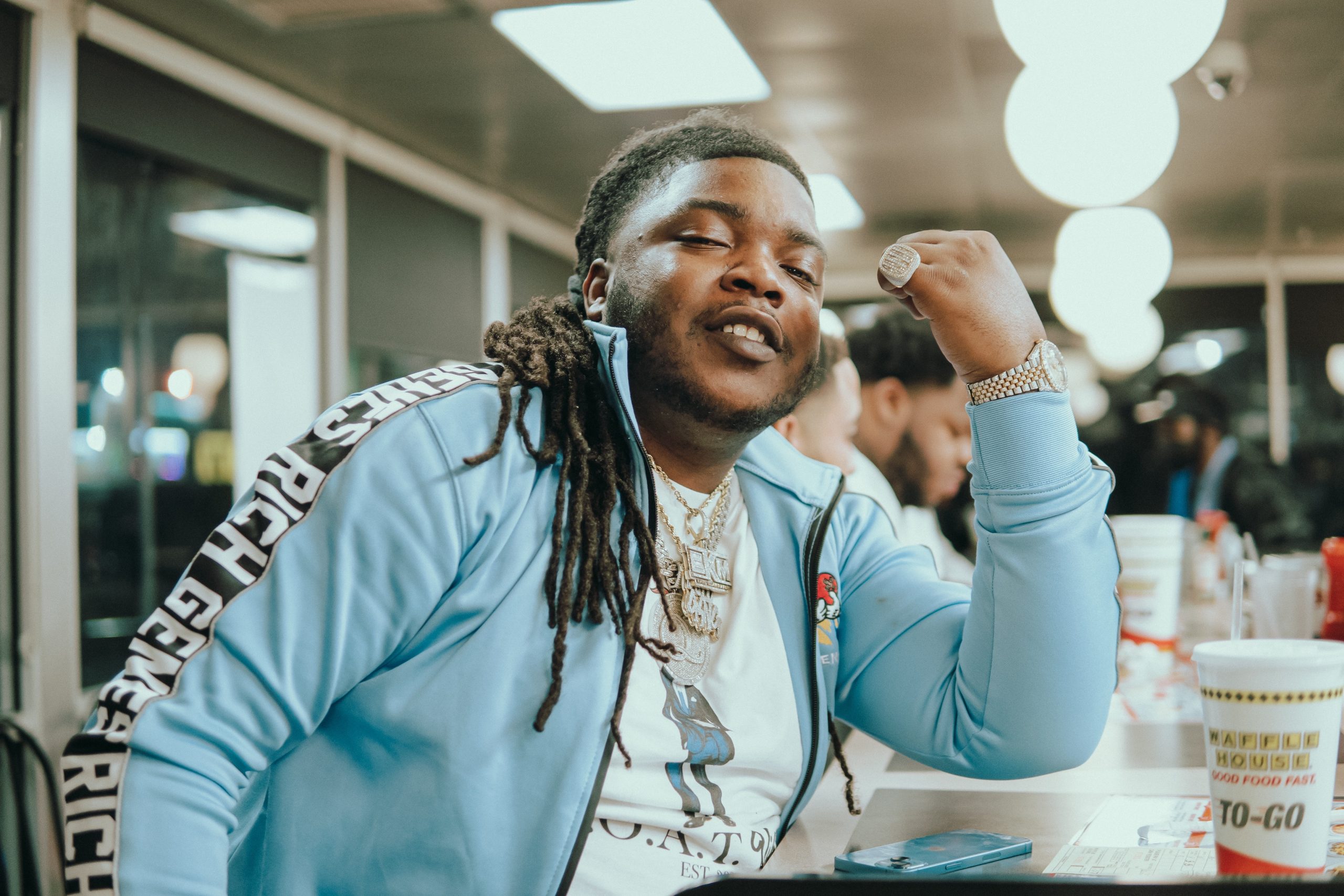 Quality Control Music’s newest signee Ed Dolo has released his debut project Stuck In The Trap just a month after his signing was announced. Dolo is wasting no time proving he belongs amongst QC’s elite roster. Alongside the release, Dolo has shared the new video for the standout single “Dem Hoes”. Featuring production work from rap legend Juicy J, Dolo is undaunted, tackling the beat with the brash attitude and a growling drawl that is a highlight from Stuck In The Trap.

On his debut QC project, Dolo shares: “This project is personal to me, you will hear me talk about growing up broke, my momma being sick, my daddy in out of jail most of my childhood, childhood friends getting killed, everything. This goal of the project is to motivate anybody who’s been through what I’ve been through & just showing them anything is possible.”

Following his first single, “Turn Me Up” released in April, Stuck In The Trap cements Dolo’s rapid ascension through the hip hop ranks. Joining Bankroll Freddie as the second QC member from Arkansas, Dolo has broadened the spotlight for the oft-overlooked Arkansas rap game.

As a member of the group Dolo Gang, Ed Dolo received high recognition with his “FYLH Remix” feat. Dee Mula in 2018. Dolo has dropped many hit singles and mixtapes, building on his early success. Now, with the full support of the QC empire behind him, Ed Dolo aims to use his momentum to break through the barrier, cementing himself as an artist to watch in 2022.