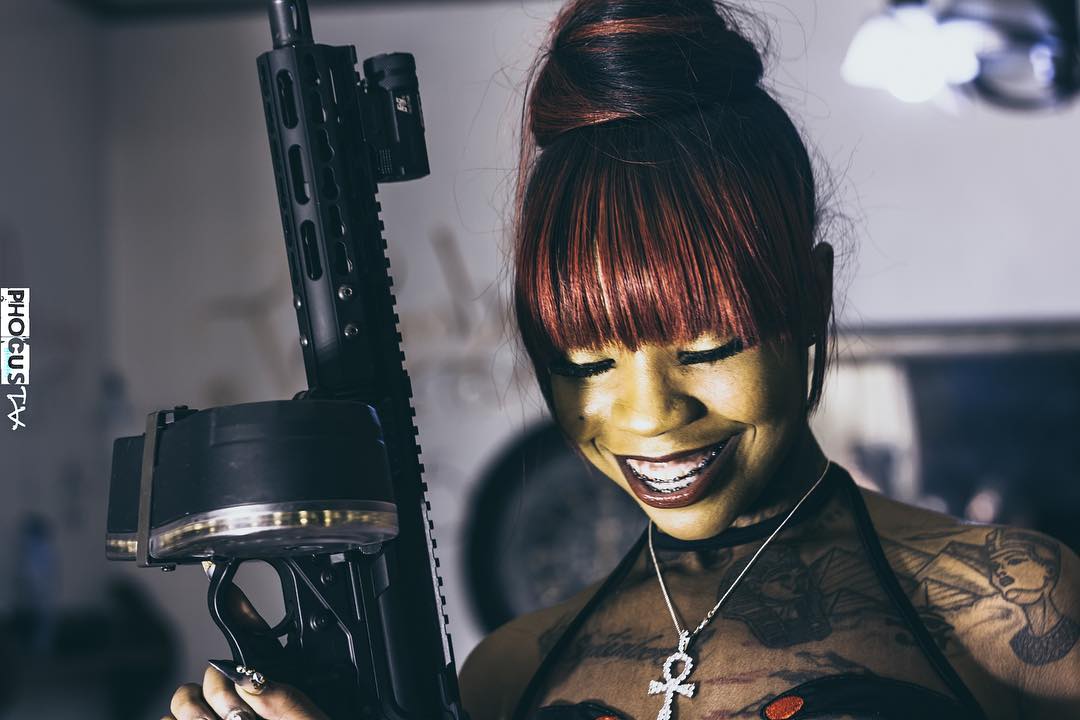 While we’re pretty new to the stewing beef between Rocky Badd and Cuban Doll, it looks like Rocky’s jumped out in front of it early with a ruinous new track called “Rag Doll” (Go figure). There’s a brief clip at the beginning from comedian Biig Tae with a verbal assault directed towards Cuban, revealing some dastardly details about her past. Whether these allegations are true or not remains to be seen, so we won’t add light to the fire. After the brief introductory clip ends, Rocky Badd comes in with a strong flow and a message for Cuban: Don’t fuck with her. Did she really have her running when she came to Detroit? Does Cuban really carry guns? Find out on the next episode of Dragon Ball Z. 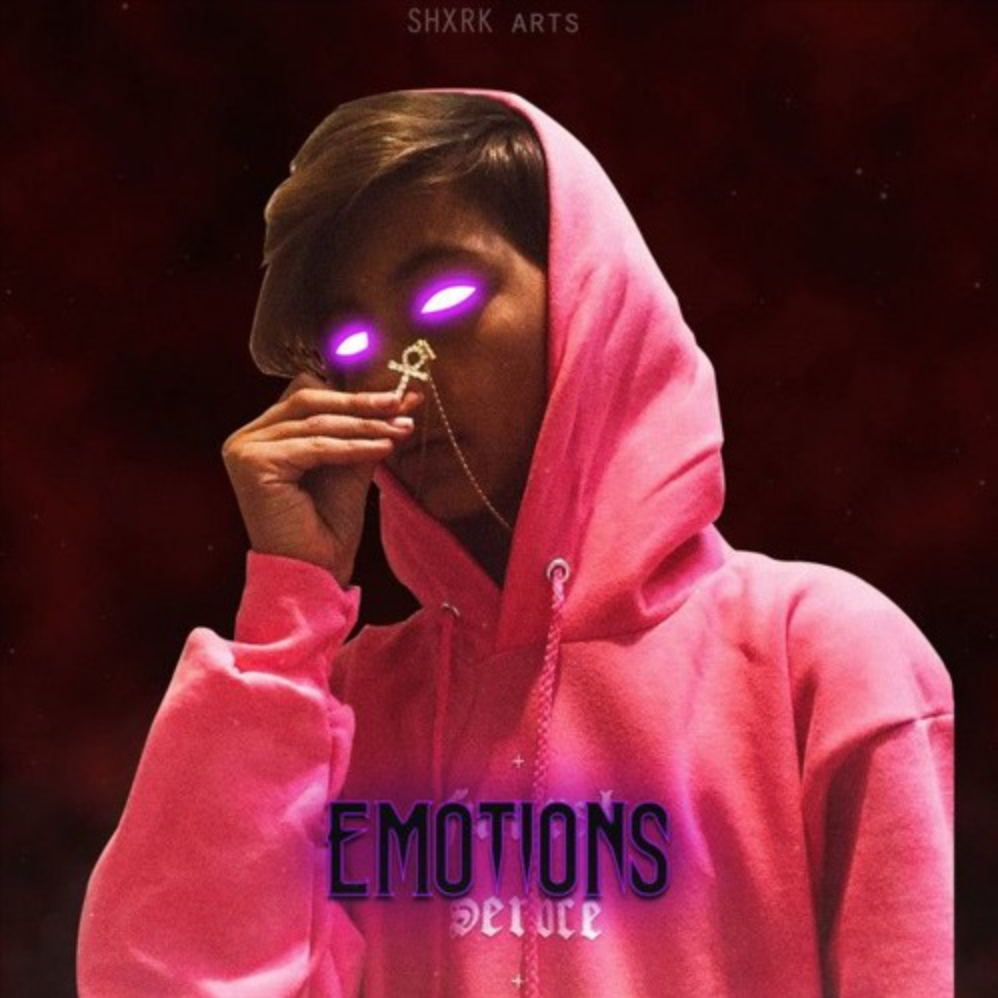 Lil Blurry’s emotions are on full display in his new track of the same name. He laces melodies with the feels as he explores how he feels about showing love and it not being shown back. He’s onto something as this is one memorable new tune.

Watch the video for “Emotions” below. 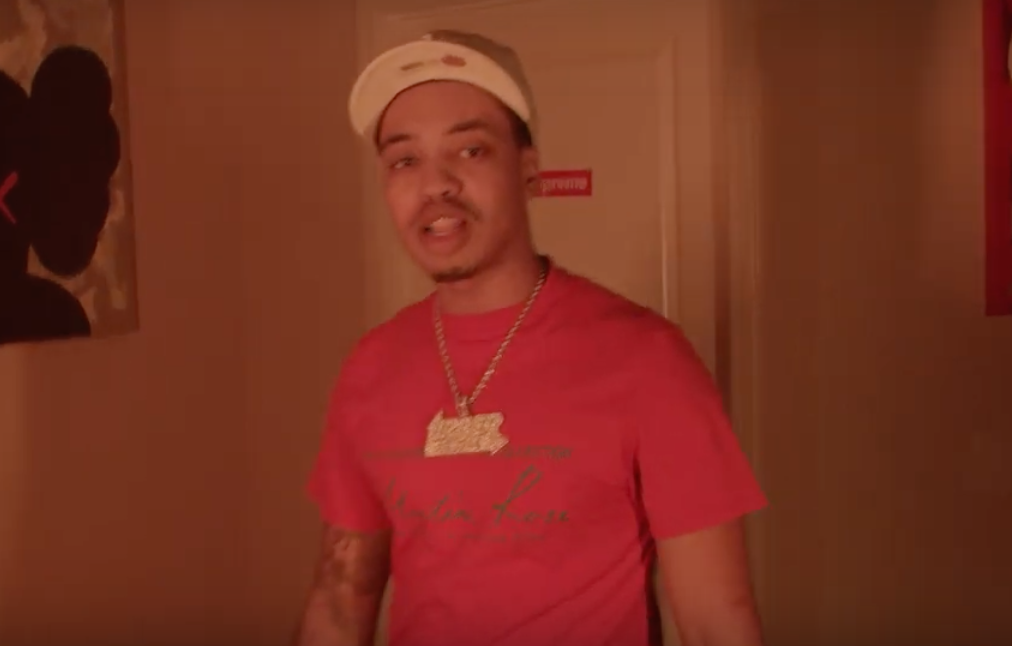 New whip, new car, new chick. Murdock’s new jam, “In My Bag” is for the real ones in the room who are able to just kick it because they’ve got the comeup going. Murdock brags about everything that’s coming to him because he’s been working so hard. He’s so into his moves that he practically laughs at those not on his level.

Watch the video for “In My Bag” below. 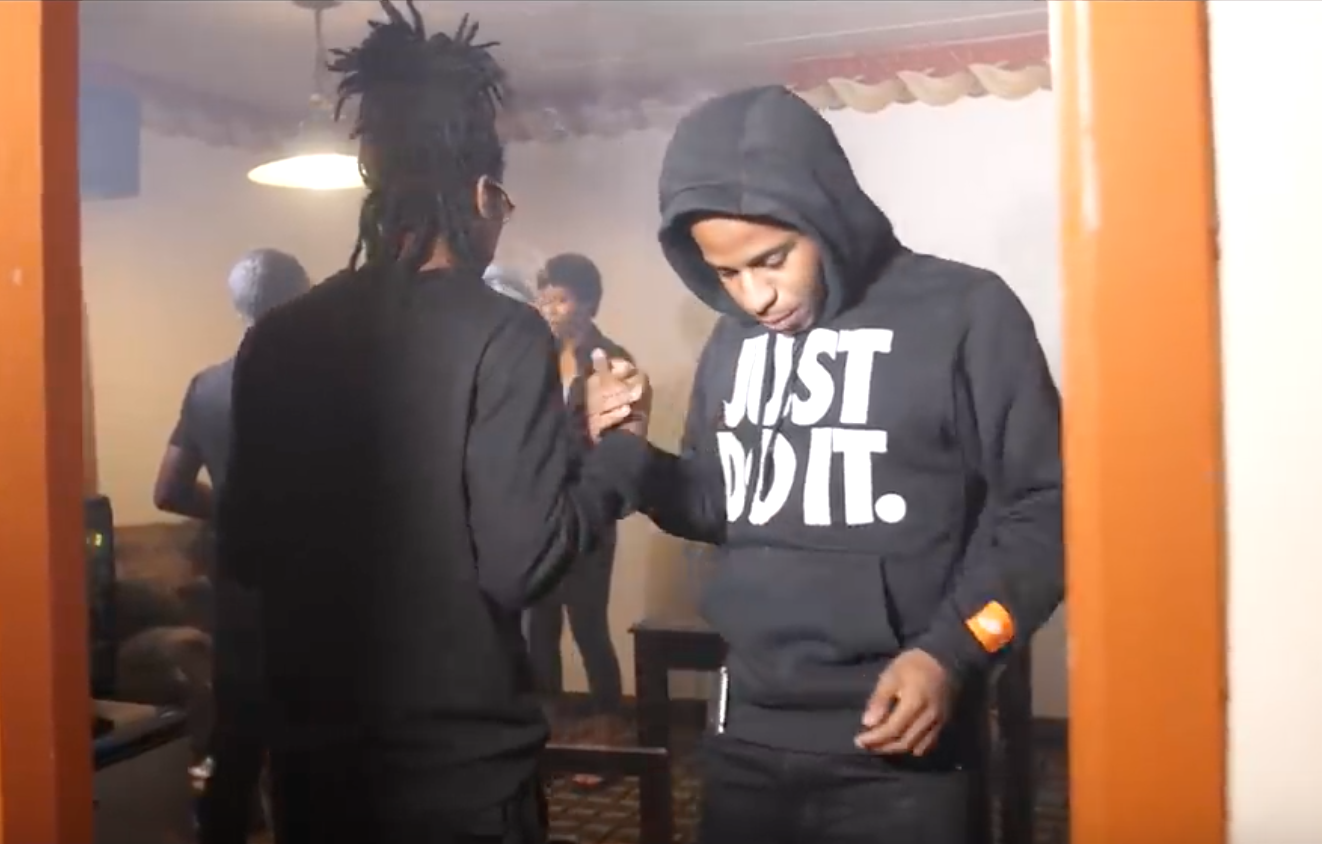 Well technically, it’s only on the chorus. But Lil Kenwood and Kasher Quon have some serious chemistry on their new collab, “Play For Keeps.” The two rap about maneuvering like gods through the streets. They keep sticks and send girls to do guys dirty when they start dodging them. It’s an eye-opening tune that shows you how to get around in this cold world.

Watch the video for “Play For Keeps” below.