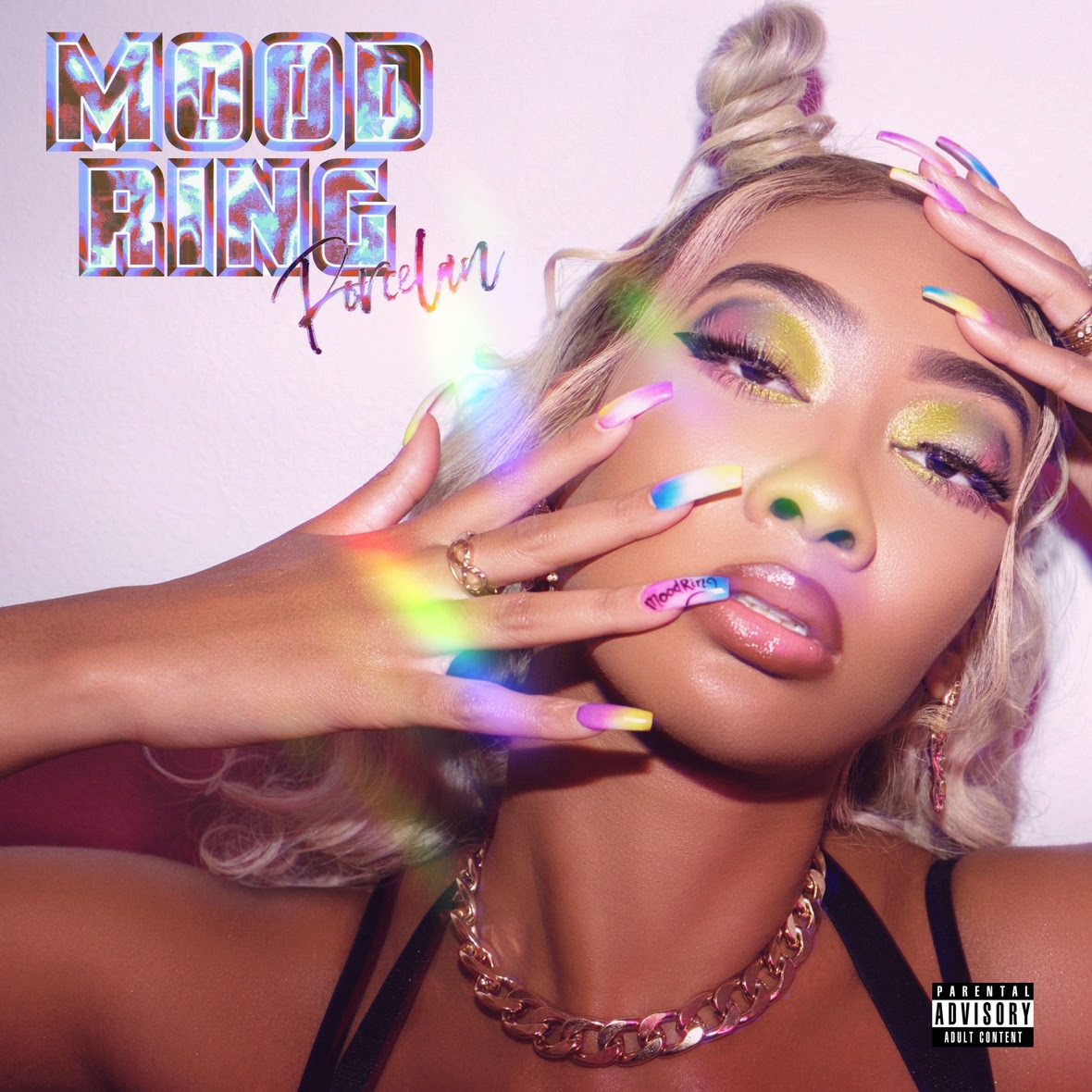 “There are so many things that have inspired me to name and record my debut album, Mood Ring,” mentions Porcelan. “Mood Ring is the idea of not being boxed-in. I have been anticipating to show the world the many dimensions to who I am. Life is a mood. Each day you want to feel something different from it. I wanted to put a project together that spoke to people and their day to day lives. I wanted to talk about different relationships that people encounter,” she adds. “Sonically, I wanted to create a project of emotions that connects with people on a personal level. A project that has elements of happiness, sadness, excitement, and passion. “Mood Ring” speaks to the life of relationships—the good, the bad, and the ugly. So whatever mood you’re feeling in that moment, is what I feel “Mood Ring speaks to.”

A few highlights from Mood Ring include, the well-received single, “Act Out”, which was inspired by the 90’s film, A Thin Line Between Love and Hate. The song expresses how you should never play with someone’s emotions because you never know what they have been through, and it’s describing a love that will make you do crazy things. Then, there is “Toxic” featuring Stevie Wonder (on harmonica), the world music-infused lead single, which was inspired by a past relationship where a person loves someone so much, but that other person is just not good for them. They want to make the relationship work so badly, but it’s just about being honest and simply letting it go.

“The title-track, “Mood Ring” is a very special record to me. It’s inspired by me being free to be myself and not apologizing for it. I am owning who I am and proud of who I’m becoming. I won’t be conforming to who people want me to be. It’s all about the mood,”

Related Topics:Porcelanporcelan music
Up Next 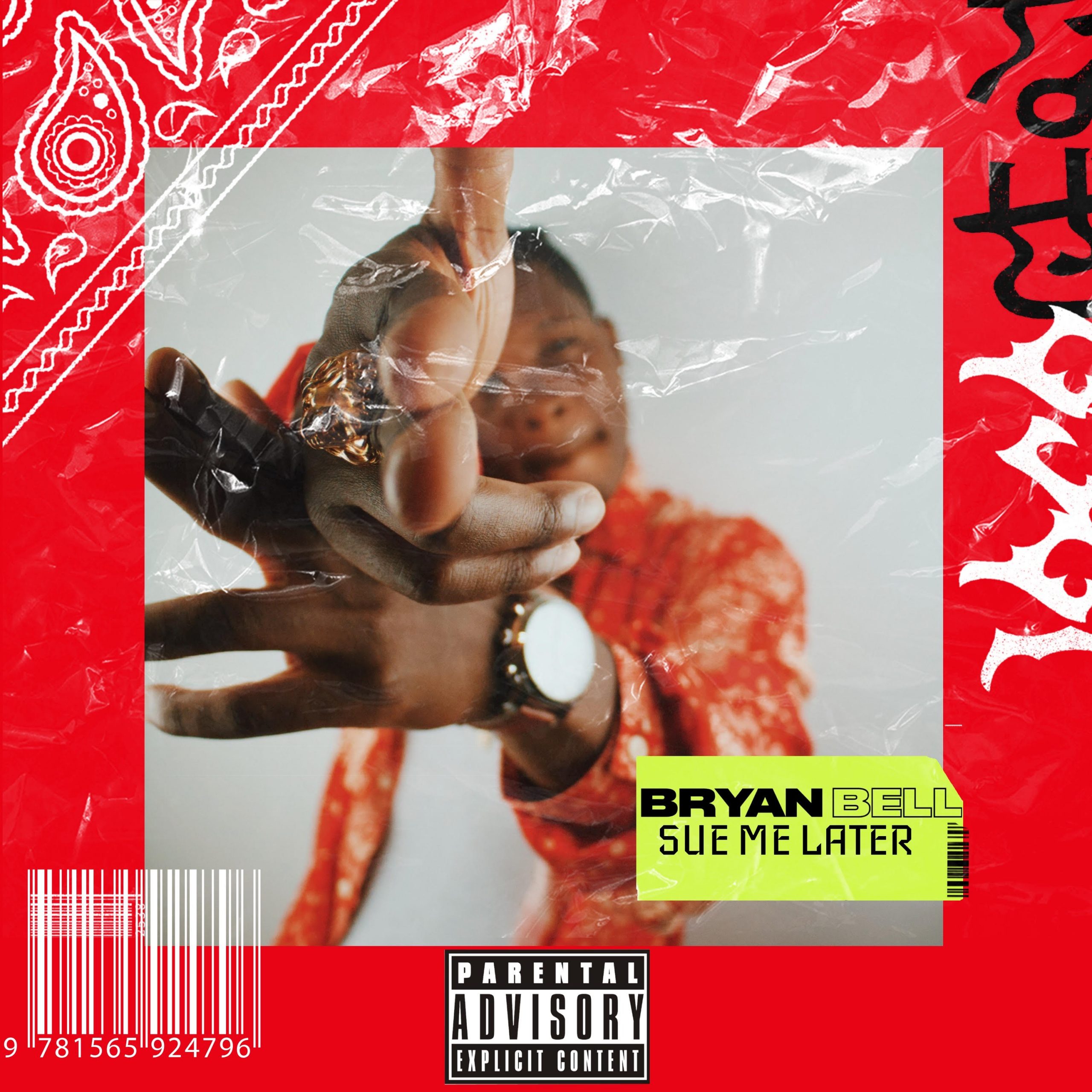 New York is home to one of the strongest hip-hop scenes in the game right now. Standing out from the pack is a newcomer who has found a way to develop his own sound while staying true to his roots. Hailing from Queens, NY rapper and songwriter Bryan Bell delivers a refreshing new spin on the local music scene and is here to let you know he has a place in the buzzing city. The new single “Sue Me Later” was inspired after a series of business mishaps between the artist, his former manager and other clients of his as well. The artist delivers soulful riffs and high notes throughout the record in an upbeat tempo that is much needed in today’s global climate. His inspirations are so eclectic – Jagged Edge and Stevie Wonder to Christ Brown and ASAP Rocky – and you can hear him drawing from each of them to form a complete record.

The artist grabs you with the infectious hook in which he states “I’m tryna reach some mills before I meet my death”. The driving forces behind this young artist are clear; music drives his soul and his willingness to be great not only for himself but the people around Bryan Bell that are inspired to seek better for themselves as well. We are looking forward to watching Bryan’s journey as he continues to release more singles while working towards his self titled debut LP, Bryan Bell. 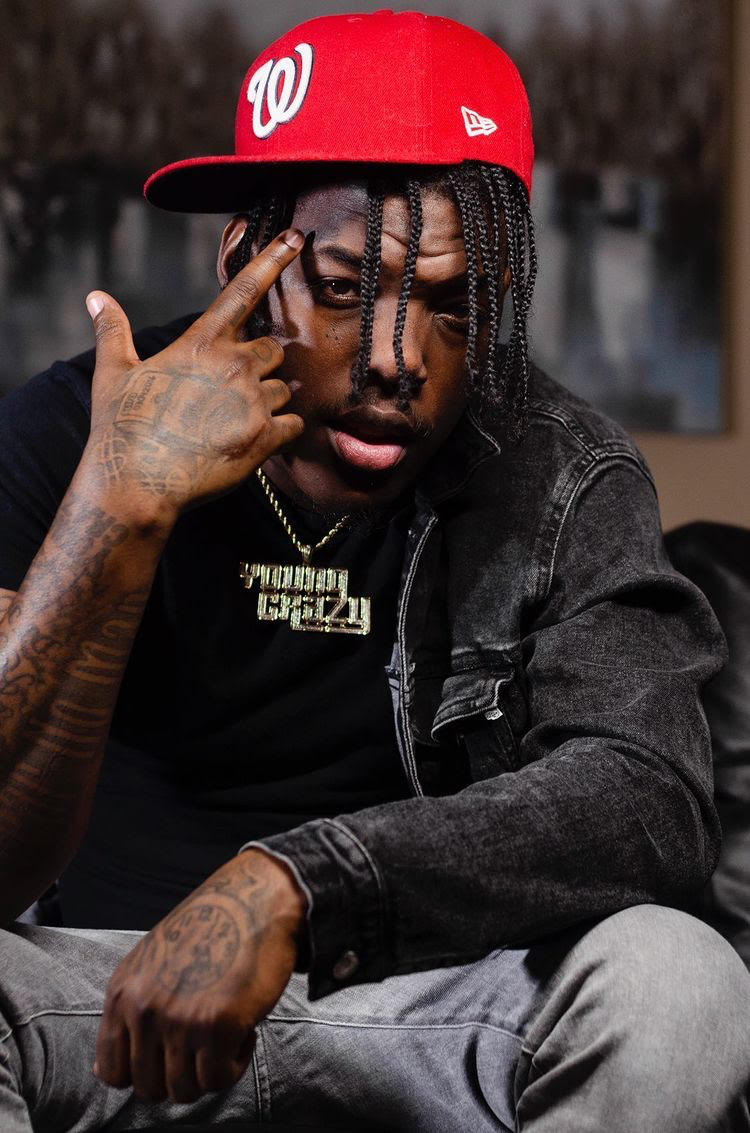 Virginia’s own Young Crazy(@Youngcrazy110) connected with multi-platinum producer Pyrex Whippa(@pyrexwhippa) for their new hard-hitting mixtape, “Gin In The Pot.” The Norfolk bred lyricist has received multiple co-signs from Adam22, Badhunta Izzy, YFN Lucci, and many other industry titans. His new mixtape is 10 tracks full of heat. Clocking in at just under 25 minutes, Crazy gives his fans enough to keep them entertained before he feeds the streets in 2021.

The new tape features viral sensation 3ohBlack and Pyrex Whippa to round out the project. “Gin In The Pot” is sure to pass anyone’s speaker-test. Young Crazy’s battle-tested bars are the perfect soundtrack for the streets. Although he’s been recently verified on Instagram, he’s always been valid in VA.

Check out the awesome Thanksgiving surprise below! 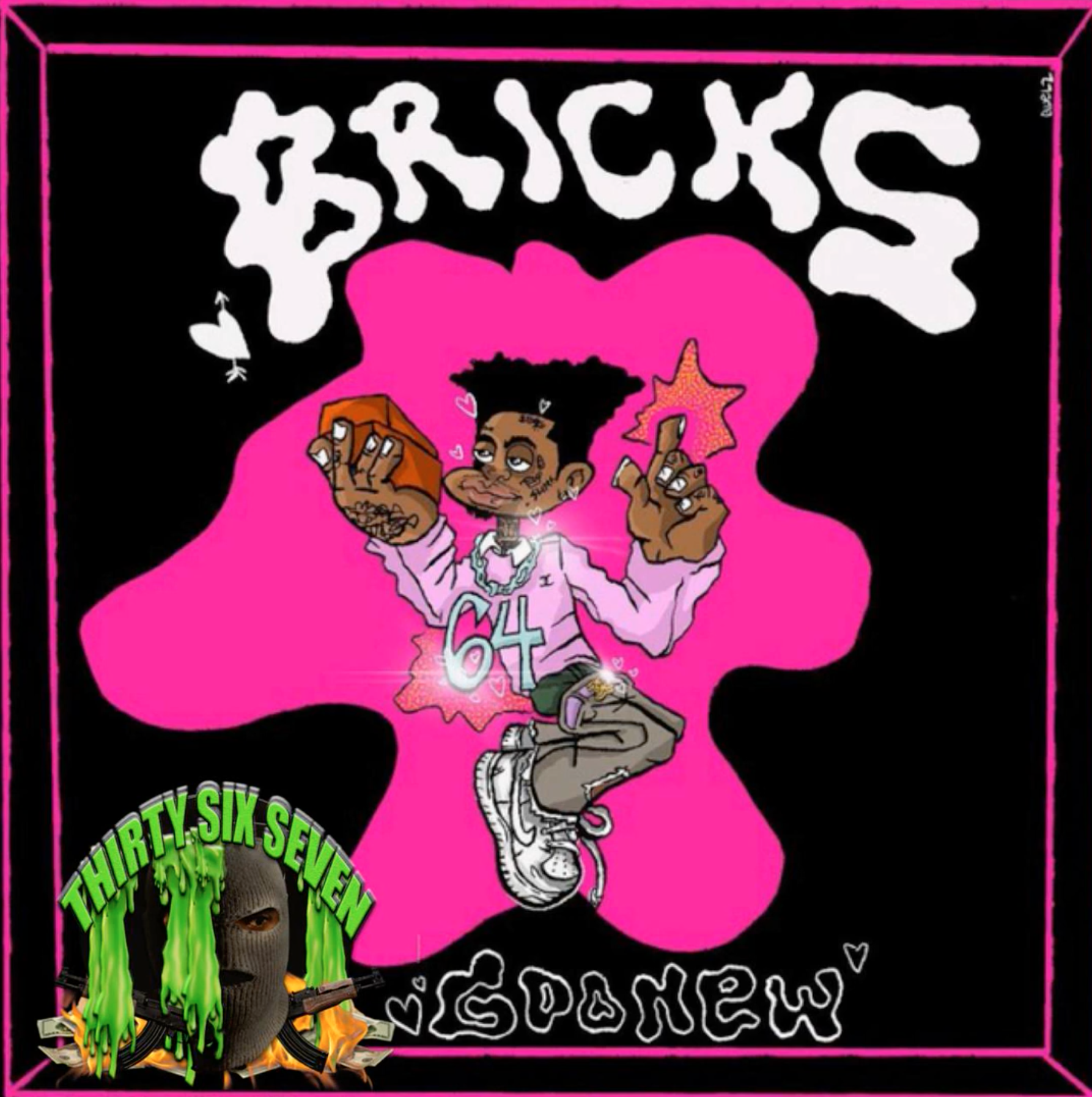 Goonew is back in the trap, and active, in his latest release “Bricks.” Produced by Sparkheem, the track finds the rapper explaining the extent of drugs that surround him in his typical, hyper detailed style of rap. Over the booming instrumental, Goonew’s signature whisper has never sounded more authentic and inviting.

Check out “Bricks” below