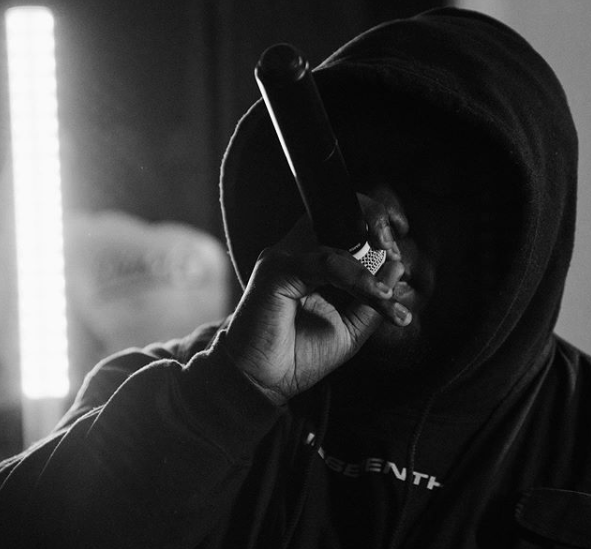 Kaleb Mitchell’s new record, “Get It,” is now out. The exciting tune is a call of energy and anarchy, pressed together and lit on fire. It’s an explosive smash that’s being used for the New York Jets this season as one of its hype anthems that’s really going to get the team going.

Listen to “Get It” below.

Related Topics:featureskaleb mitchell
Up Next

.@cvllmetmo brings the streets in “Uncut”

Baby Money, FMB DEZ, and Tay B talk about the packs on “Bad Story” 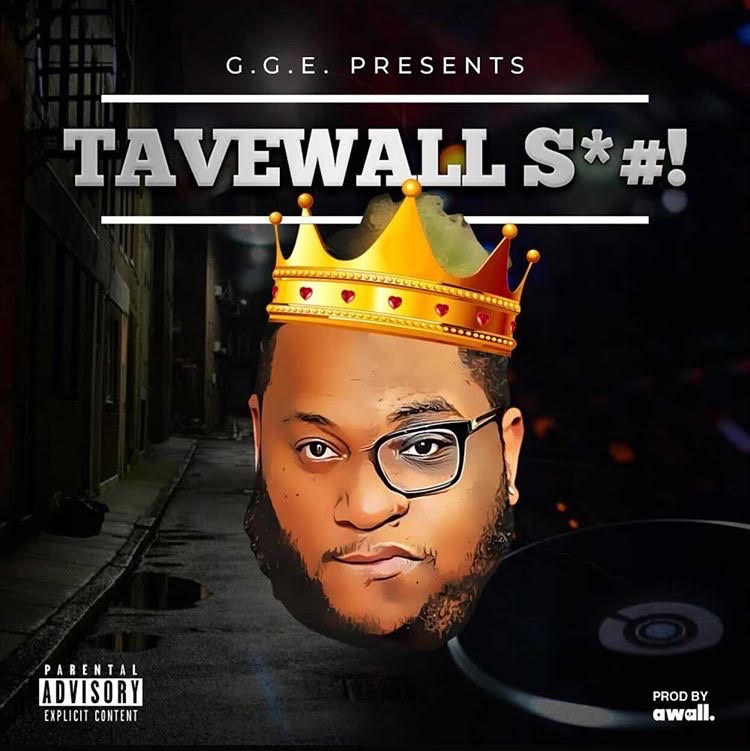 Tave Getem releases his new single “Hard Times” featuring and produced by A-Wall. The track will be featured on their upcoming joint project titled Tavewall Shit, which is due out on Black Friday. His recent video “White Power” has hit over 20K views on YouTube and he also plans to announce some big features that are in the works.

A-Wall is the younger brother of R&B singer Trey Songz and has produced for Shy Glizzy, Iggy Azalea, Kat Deluna, and of course Trey Songz. The Virginia natives demonstrate undeniable chemistry on the track and we’re looking forward to more new music from the duo. 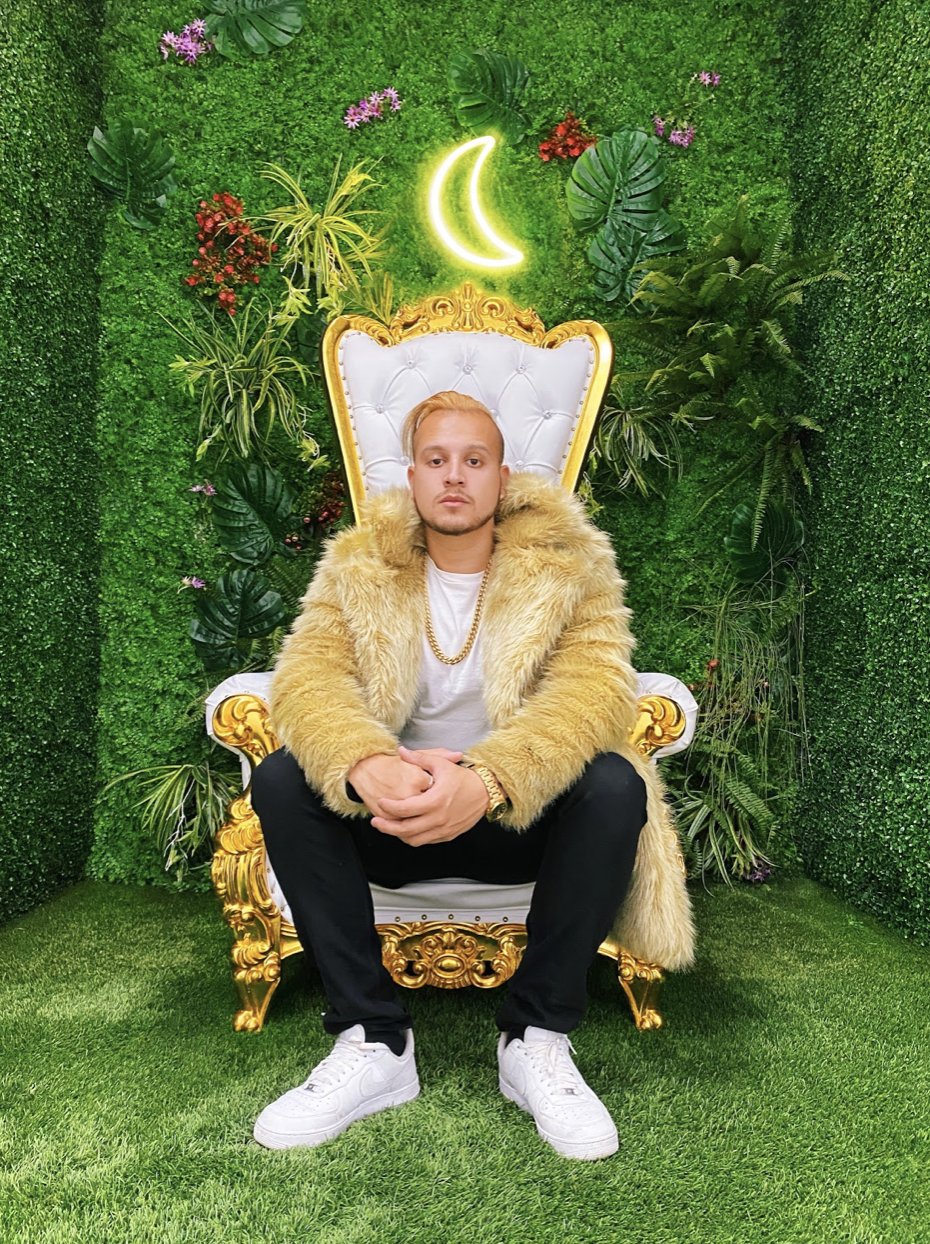 Two of Canada’s most anticipated artists come together for a buzzworthy, melodic Hip-Hop single called, “All Bleu.” Vancouver’s Kresnt and FouKi from Montreal connect for a single that infuses R&B/Hip-Hop with an international French/Canadian twist. FouKi delivers some lyrics in French, while Kresnt raps in English. The combination and transitions are smooth and it’s a song that can be repeated over and over.

The timing of the collaboration couldn’t be more significant as both artists are on the rise. Kresnt is making waves on major playlists landing on Spotify, Pandora, and Vevo. His recent single “Don’t Listen” was positively reviewed by the accredited publication, CBC Music. FouKi’s latest track, “Bjou” reigns at almost 1 Million streams collectively on Spotify and Apple Music.

Canada’s music landscape is filled with buzzworthy mentions of Kresnt and FouKi.. Now, it’s time for US music fans to become more familiar. 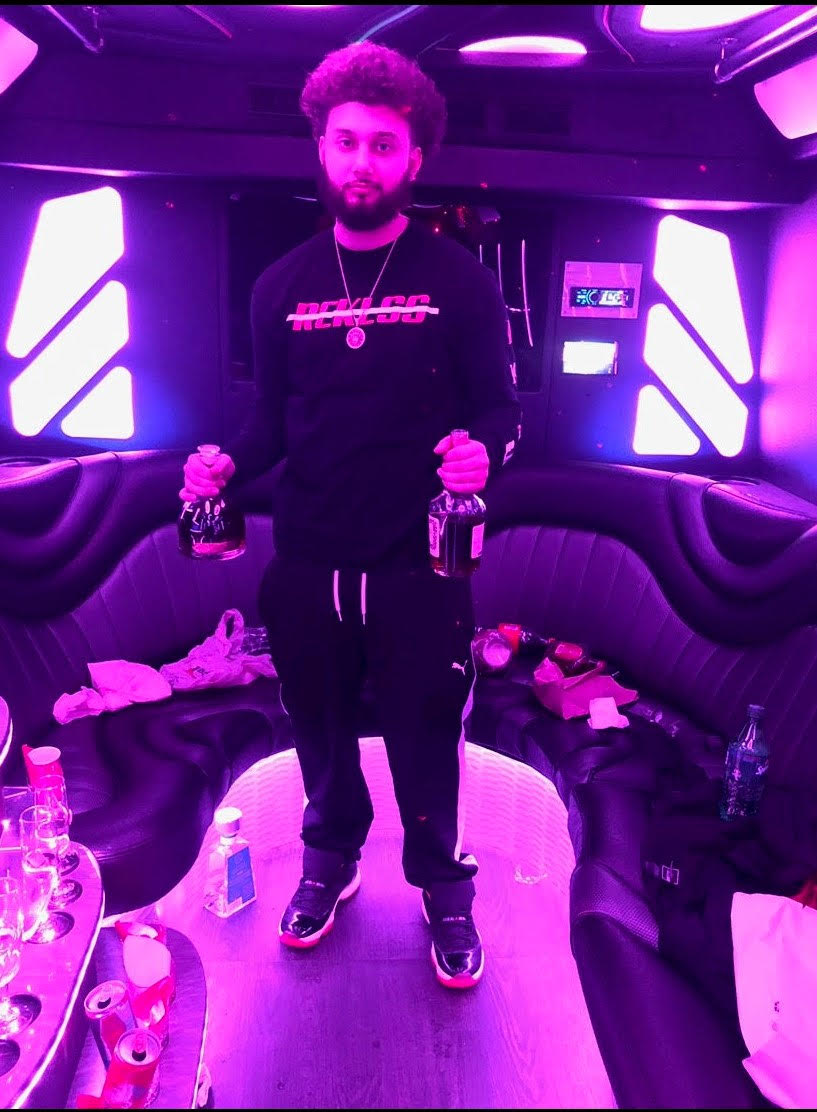 Vior, aka Christian Viera has had an active 2020; so far, he has dropped his latest smash,  “I Failed Chemistry Class” which is available on all streaming platforms. He has always loved music from a young age. He works with Marvulus on most of his projects. Marvulus made a name for his awesome work with PnB Rock. Vior stands out because of his willingness to be vulnerable and stand out in his music.

Now looking to keep his momentum going even stronger, the Pennsylvania bred musician is ready to drop some more heat. He is working towards his dream collaborations with Hov, Drake, and Meek Mill. Stay tuned for the rest of the year but make sure to check out his latest single today.

Check out the strong single in full below.

Riskykidd Shares “KP With The Stunnaz”

Riskykidd Shares “KP With The Stunnaz”