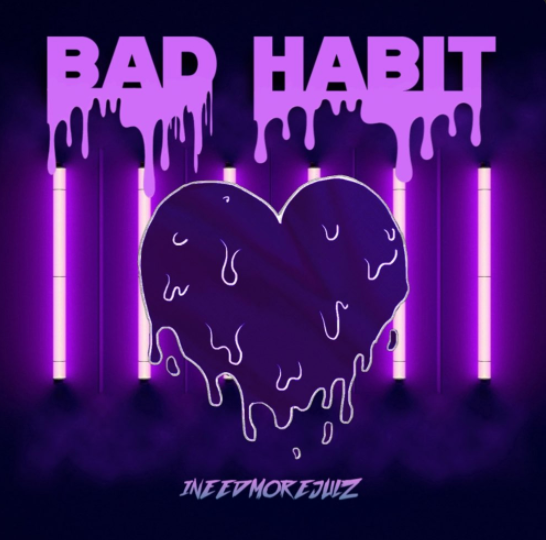 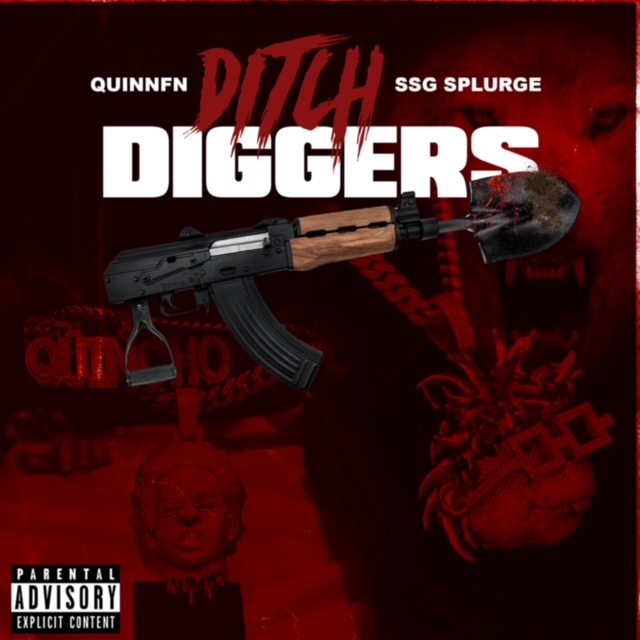 DJ Bubba, a red-hot Texas DJ and A&R brings in the new year with the release of his new single called “Ditch Diggers” featuring popular Texas artists Quinnfn and SSG Splurge. Bubba credits the new collaboration as working with the youngest and hottest stars in today’s music industry.
Written by Jeremy Lafayette Brown, “Ditch Diggers” is a much-need new song in today’s Dirty South Hip Hop.  The boogie-influenced, bass-driven track showcases an overly aggressive Quinnfn and SSG Splurge who drops catchy but lethal verses, collectively. The chemistry from all three entities on the song is electrifying. A perfect origin point for newfound fans of any of the track’s respective artists. Another great lead-up to DJ Bubba’s promising new project.

“Ditch Diggers” is set to appear on the new star’s forthcoming album, I Gotta Find Bubba. The new collaboration is the follow up to the artist’s first look, titled, “4 for 4.” Along with Spurge and Quinnfn, the upcoming album will feature Tommy 2, Dirty Tay, Coldheartedsavage and so many more. I Gotta Find Bubba is scheduled for Winter 2021. Stream the new collaboration today via Circle Music Group. 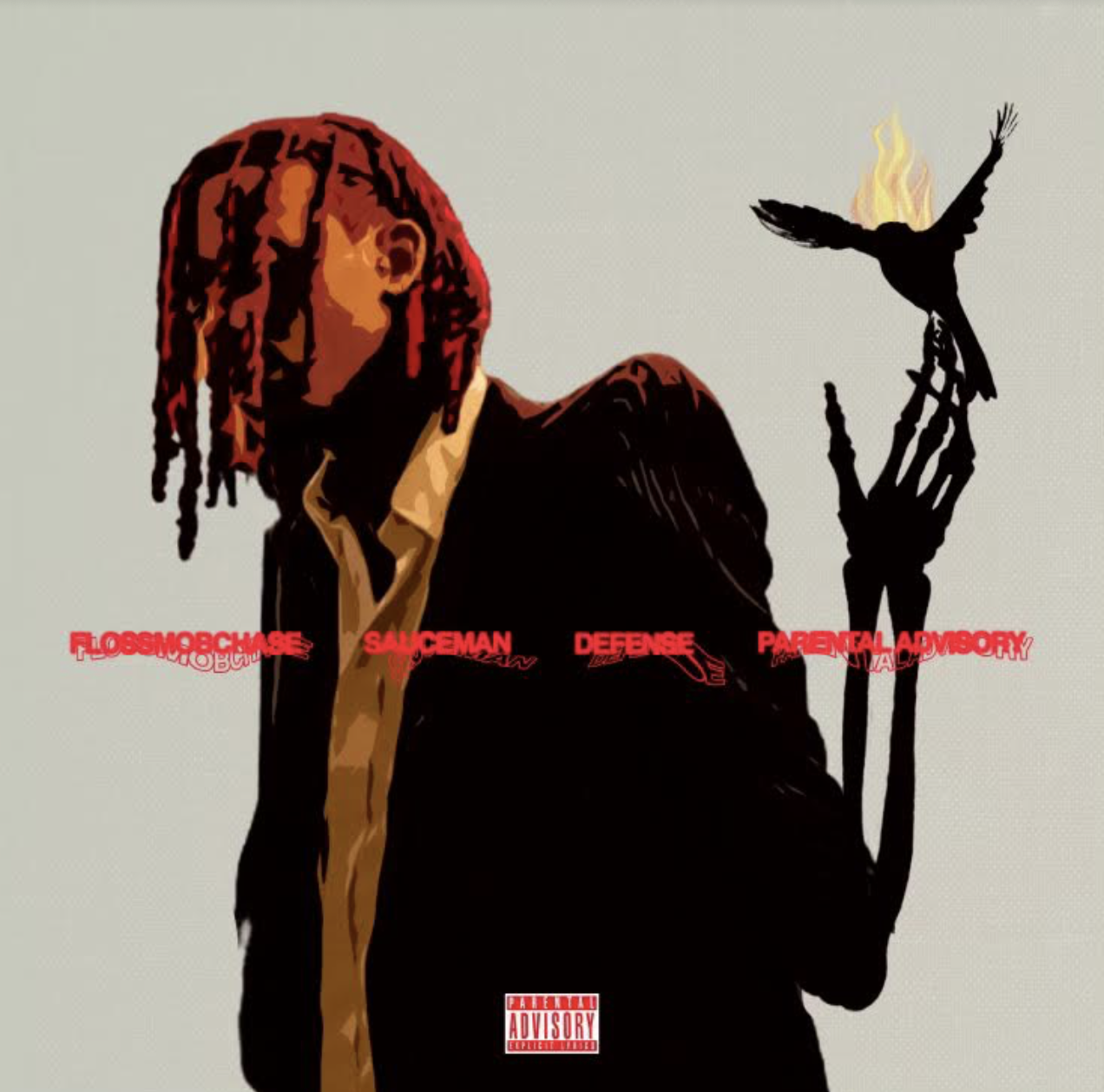 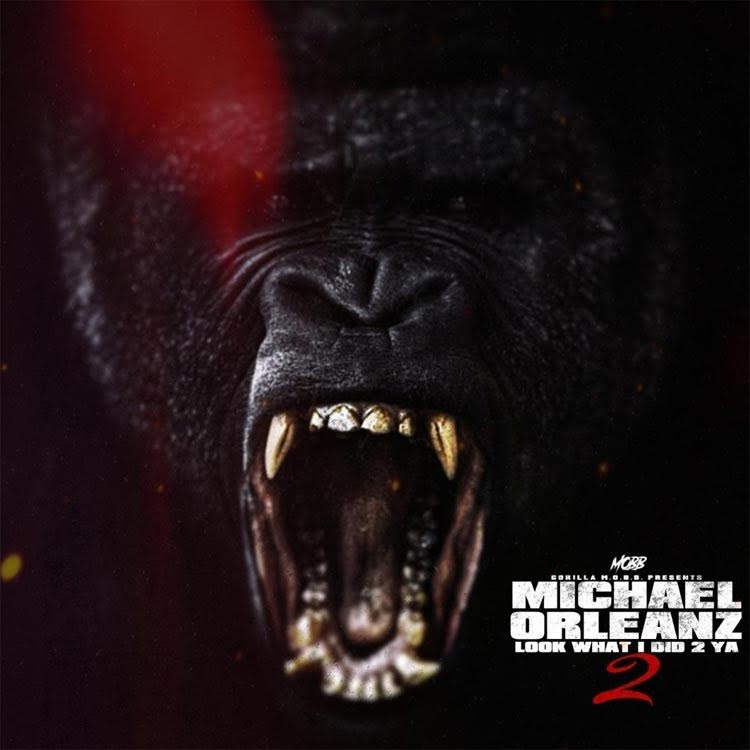