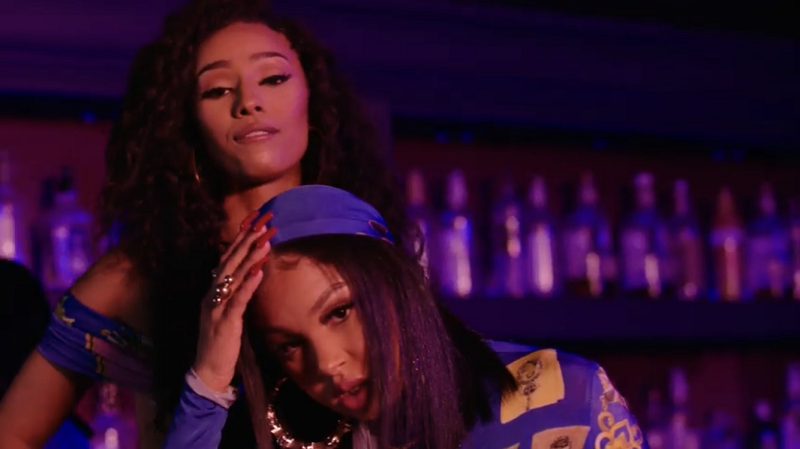 Since August, FIFA FLAME has released two impressive singles, “Bandito” and “Old News,” which have both amassed over 150k stream across all DSPs since. Now to keep her momentum going, the New Jersey born, Atlanta raised artist, serves up a third of the year titled “No Time.” She gets a dope assist from another rising female talent, Rubi Rose, as the two let everyone know what exactly they have “no time” for.

FIFA continues to grow her fan-base with every release, and the new, No Credit-directed visual will be no different. She is currently working on her debut project, which is still in the early stages and has yet to even be titled. Either way, it’s very much anticipated.

For now, “No Time” and the prior two singles “Bandito” / “Old News” will hold fans over. Check-in below.

Related Topics:Rubi Rose
Up Next