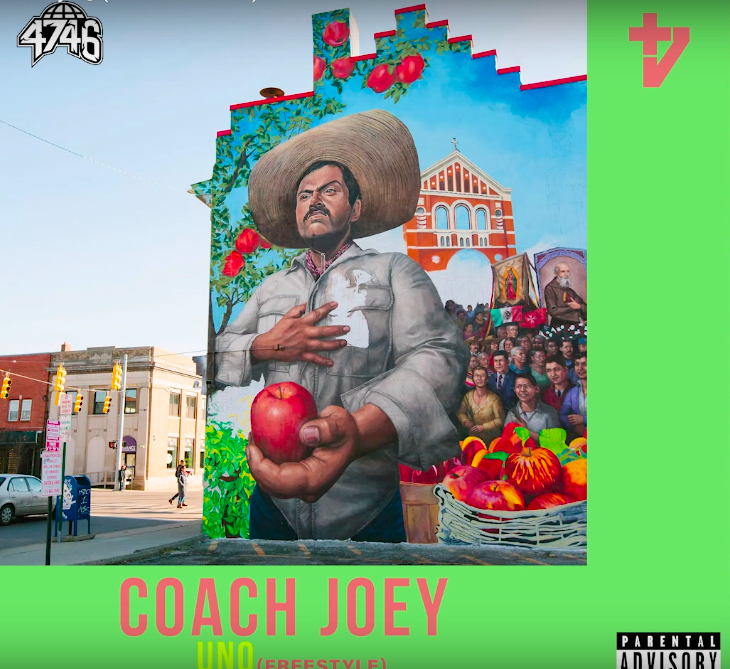 If you wanted to hear a bilingual song that isn’t “I Like It” by Cardi B, check out Coach Joey’s “Uno.” The rapper’s latest is the brief song “Uno” that kicks off with a countdown and is the soundtrack to a fiesta. There’s a celebratory element to it that’s captivating and is part of the reason why its slaps like this.

Listen to “Uno” below.

Related Topics:Coach Joey
Up Next 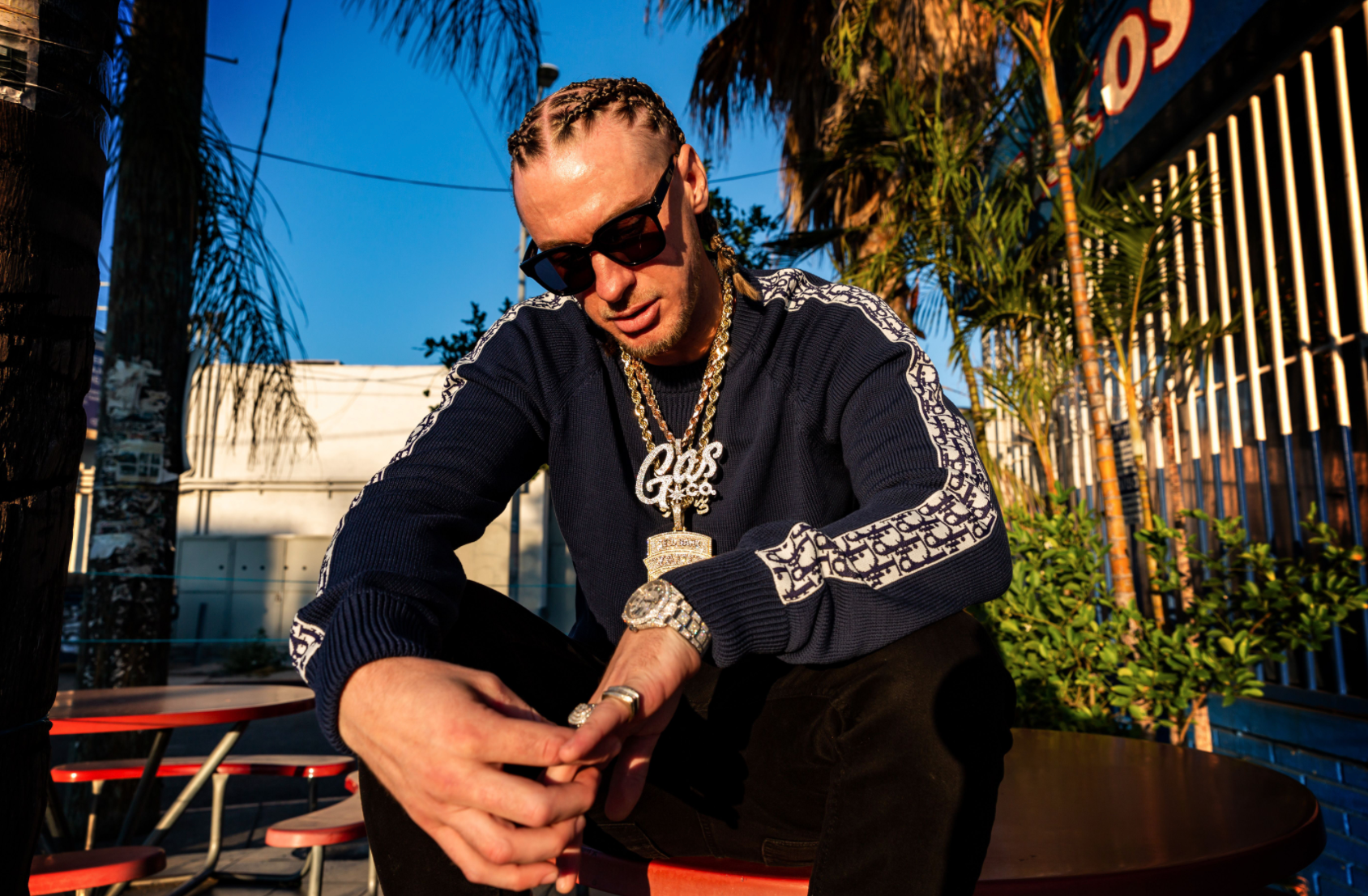 Sic WithIt has released a raging new single, “U A Snitch” that features YBN Almighty Jay. Set to a decidedly Bay Area-influenced bounce, both rappers explore the harsh feelings that come with confronting a person that isn’t as real as they claim to be. The song, which comes with a music video that premieres next week, is an exhibition in emotion as musical inspiration, being one of the most intense songs, across all genres, that you’ll hear all year.

Check out “U A Snitch” over on Apple Music. 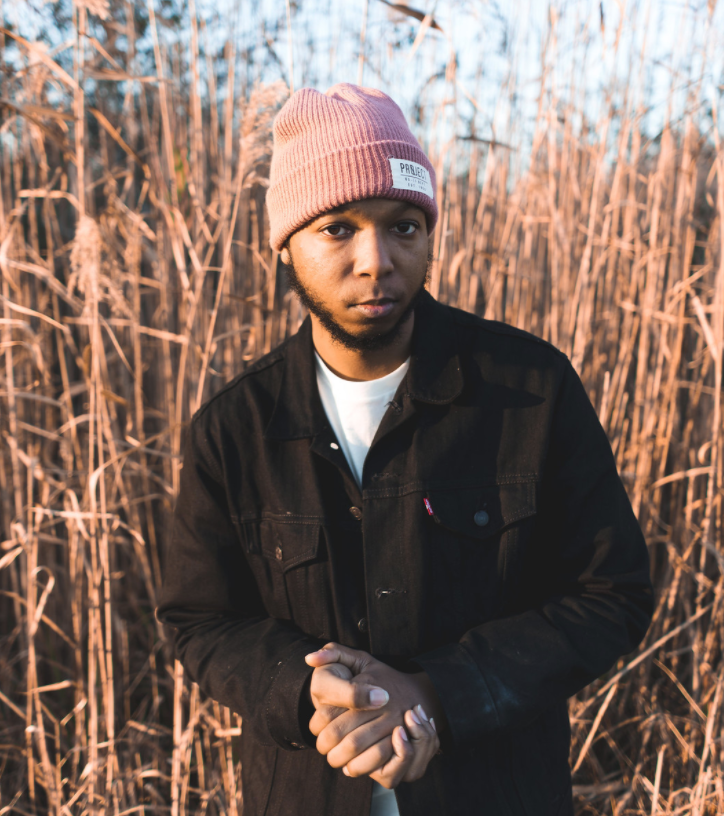 Virginia rapper Cam Murdoch has an important message for black artists in the midst of the pandemic. It’s okay not to be at one hundred percent, and it’s understandable to not feeling like doing anything with so much going on. His new song “Stay Well” is about the importance of self care and it’s a necessary listen for anyone who’s feeling like they need a push in the right direction.

Check out “Stay Well” below. 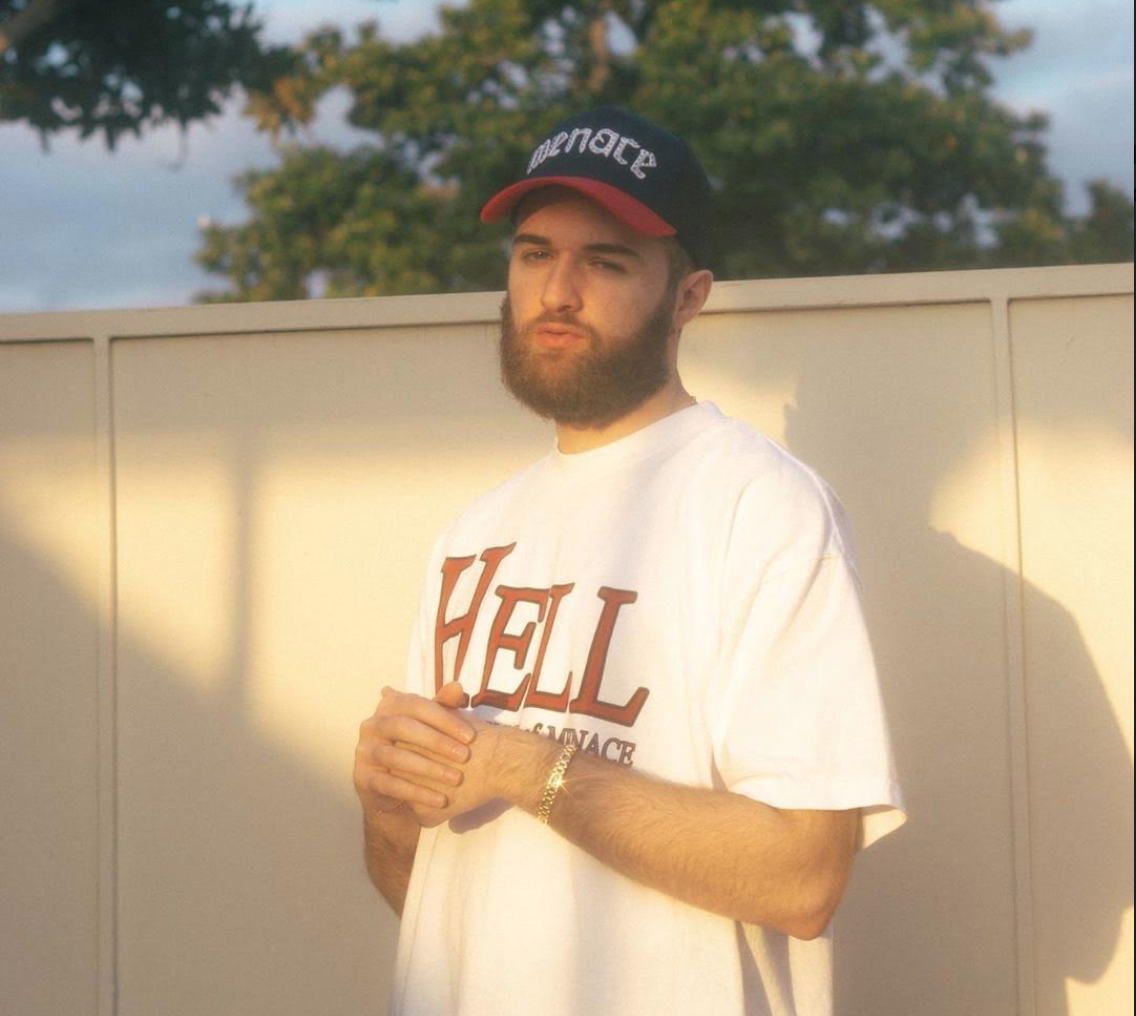 California rapper Tony Santana has released a sharp, melodic new single, “No Way.” It features the work of acclaimed producer Pria and helps to shape Tony Santana’s polished style. Over a glimmering beat that practically draws you to the nearest gym machine, Tony spits, in his signature melodic flow, about overcoming strife and making it to the next level. It’s one song that you don’t want to miss.

Check out “No Way” below.