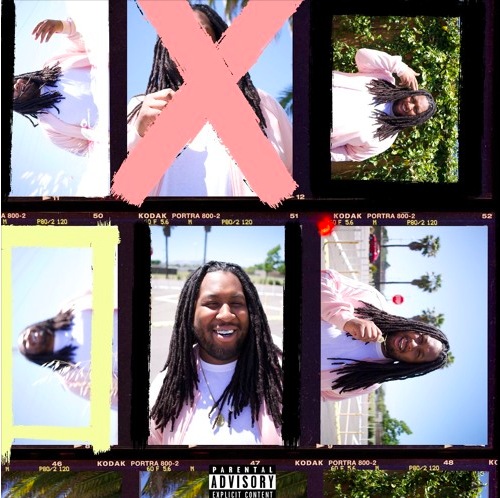 Per usual, a new week out of the Bay Area means a new slew of releases from some of the hottest stars and rising faces. We’re going deep in this week to give you five of the best songs that we’ve heard over the last seven days. Take notes.

Anytime Yhung T.O.’s on the track, chances are that it’s going to be a banger. We’ve yet to hear him create a misfire. His new track “Harden,” in collaboration with Shoreline Mafia, is a smooth banger in ode to the Houston Rocket’s premiere guard. You’ll want to hear this one.

You’ll come here for the Notorious B.I.G. sample of “Juicy,” but you’ll stay for the Bay Area rendition’s authenticity. Tah-Hir is a more than capable lyricist out of the area with an exciting new take on Biggie’s classic. It’s one of the better ones that we’ve heard thus far.

Detroit and the Bay Area collide once more. Cash Kidd, who’s been working with a ton of Bay Area artists lately, has connected with Derty Dollaz for an exciting trap banger that brings the best of both metro areas’ aesthetics to the forefront.

Janel Marisse reminds me a little of Kehlani; two breezy singers with something unpredictable and exciting about them. “Clock In” is Marisse’s attempt at breaking the mold and she succeeds beautifully. Her surprising vocals make her one of the singers to watch in 2019.

Dej Loaf isn’t a name discussed too much when talking about Detroit rappers, even though she’s been huge for the spotlight currently engulfing the city. Her collaboration with Jonn Hart called “LIFL” is everything you’d want out of one of her songs – poppy, luxe, and sexy.

Let LiyahChanel tell you how it is with “Icy Down” 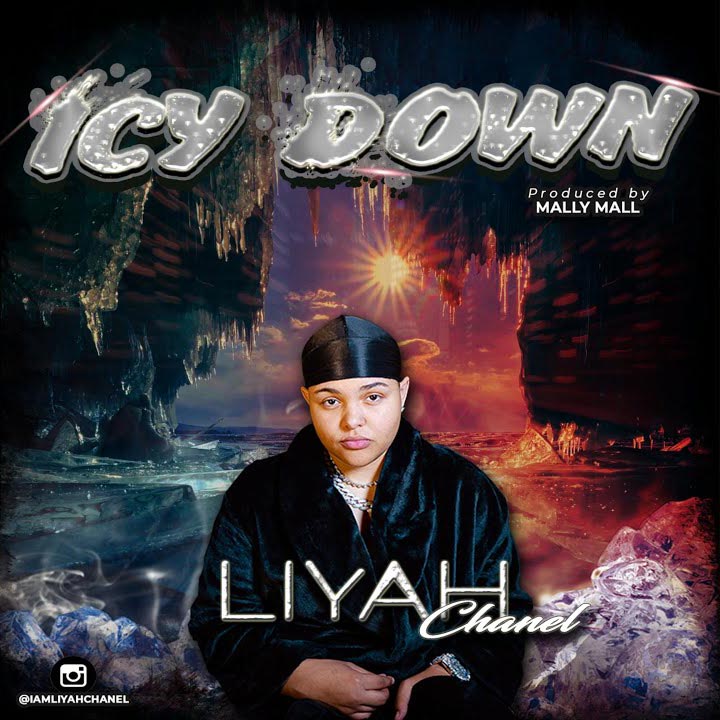 LiyahChanel is the hottest 19-year-old female hip-hop and R&B artist to come out of West Texas. In 2019, she opened up for some of the biggest stars in the hip-hop industry today like DaBaby, Megan The Stallion, Moneybagg Yo, SlimJxmmi, Lil Durk and Yella Beezy. Her new track “Icy Down” was produced by the legendary platinum Grammy award-winning producer Mally Mal himself.

Listen to it below. 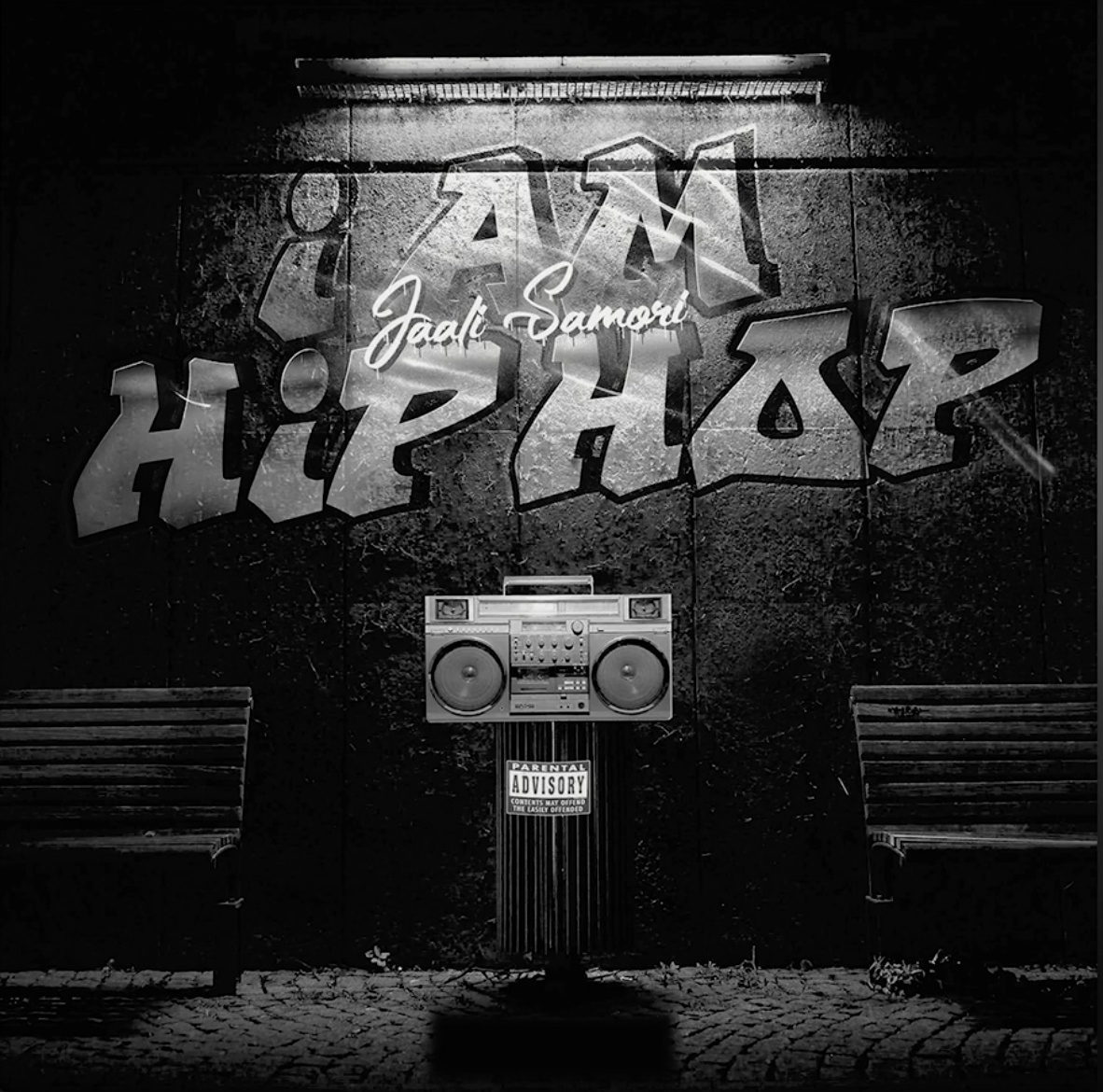 Jaali Samori’s skills are smoothly brought out the bag on “I’m Hip Hop.” The jazz-adjacent instrumental is the perfect playground for the rapper to explore the authenticity of true rap. He lets us know what isn’t hip hop and what is: Jaali Samori himself.

Check out “I’m Hip Hop” below. 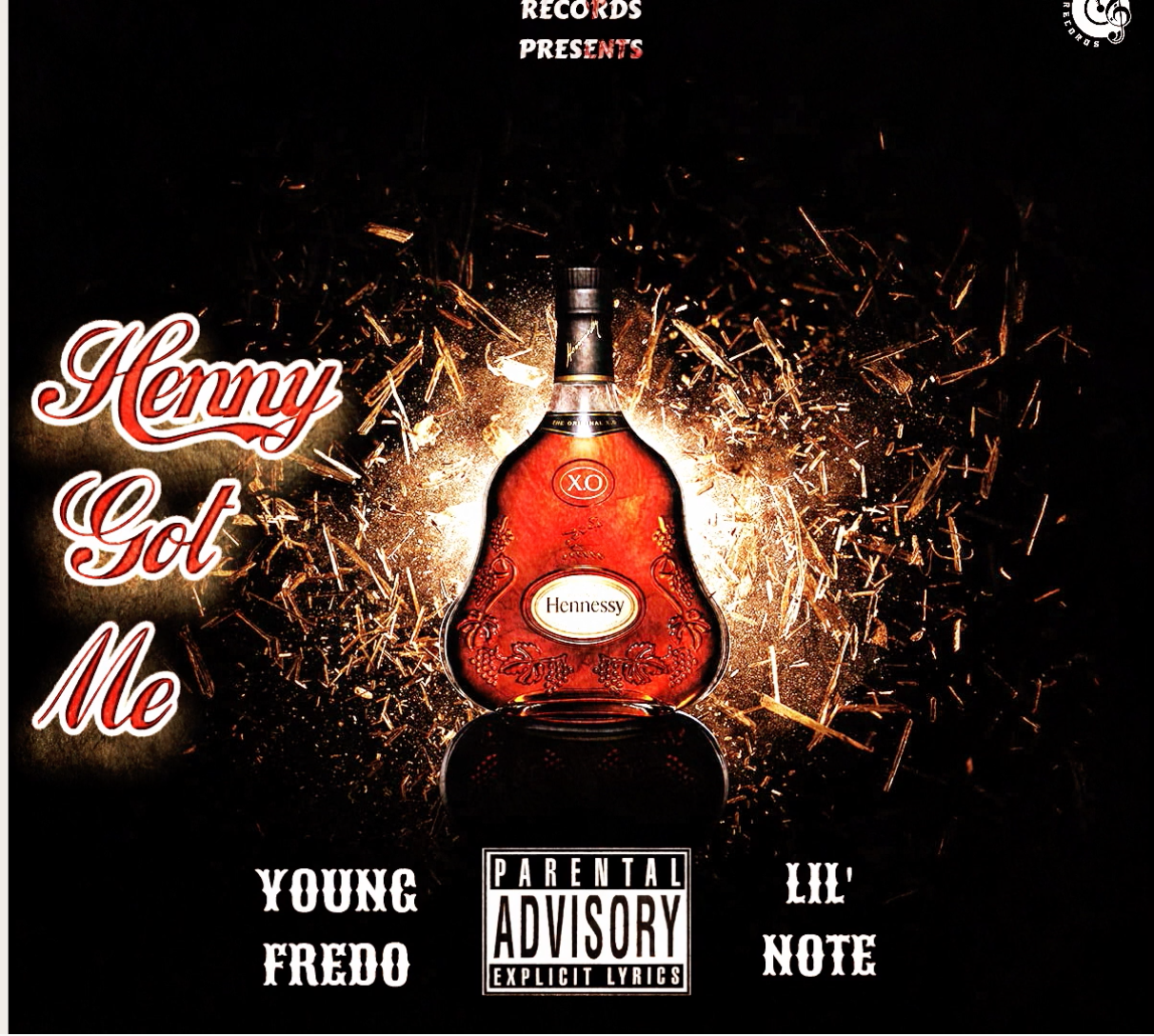 When the Henny gets in the system, it’s time to party. Lil Note and Young Fredo’s new song, “Henny Got Me,” is the soundtrack to this time of debauchery. They rap about how they feel when they’re off the drink, stumbling at having a good time in the company of some good ladies. It sounds like a hell of a night.

Listen to “Henny Got Me” below.

Trife Life Presi, YMB Prince, and Loofa reflect on the past in “I Remember”