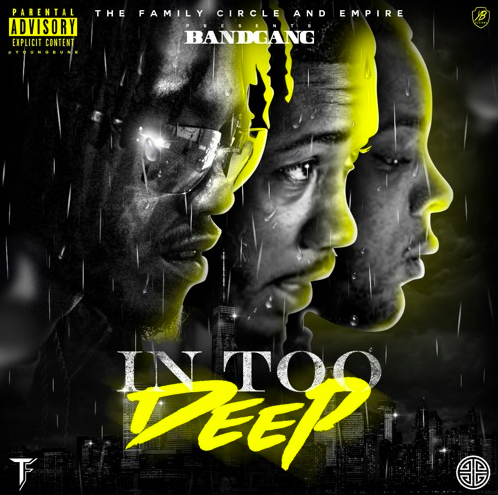 Bandgang has been one of rap’s most powerful acts in the last few years, and, after building an intense following, the they’re planning on releasing a 30-track album called In Too Deep.

Scheduled to drop on August 3, BandGang’s In Too Deep will be a long journey that  brings listeners through the hardest sides of Detroit’s rap scene. Featuring a star-studded list of guest features such as Philthy Rich, SOB X RBE, Mozzy, Drego, ShredGang Mone, Philthy Rich, and more . 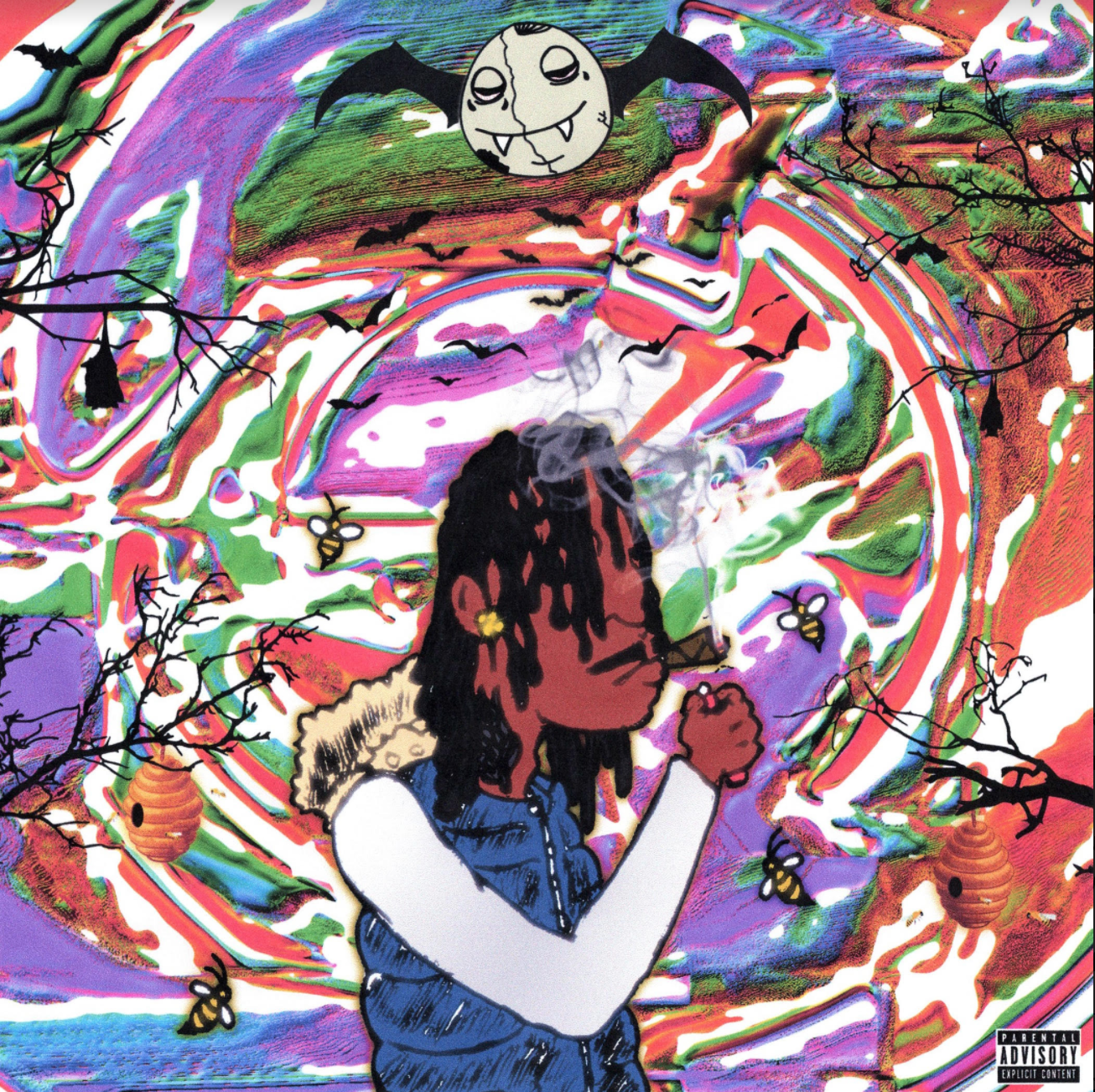 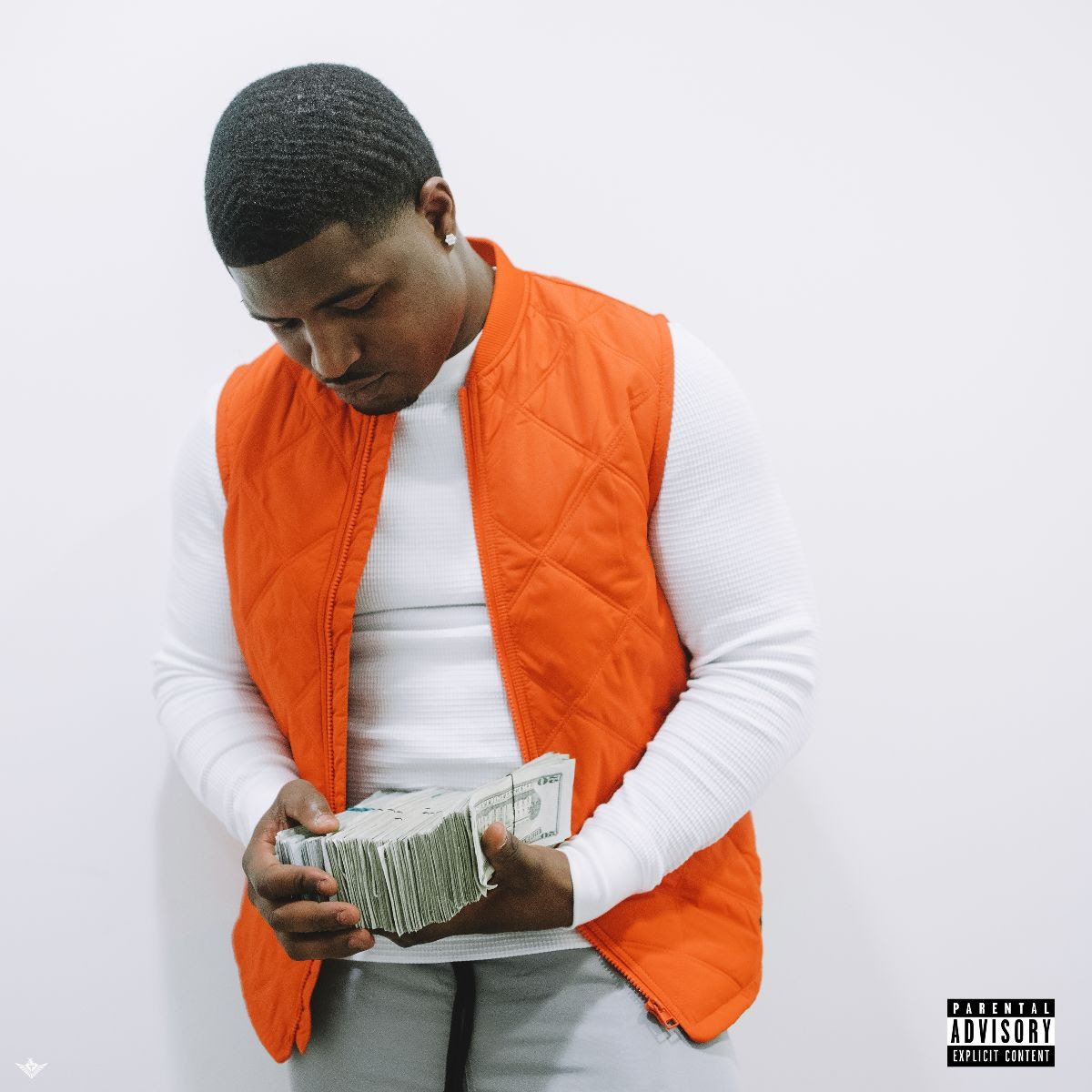 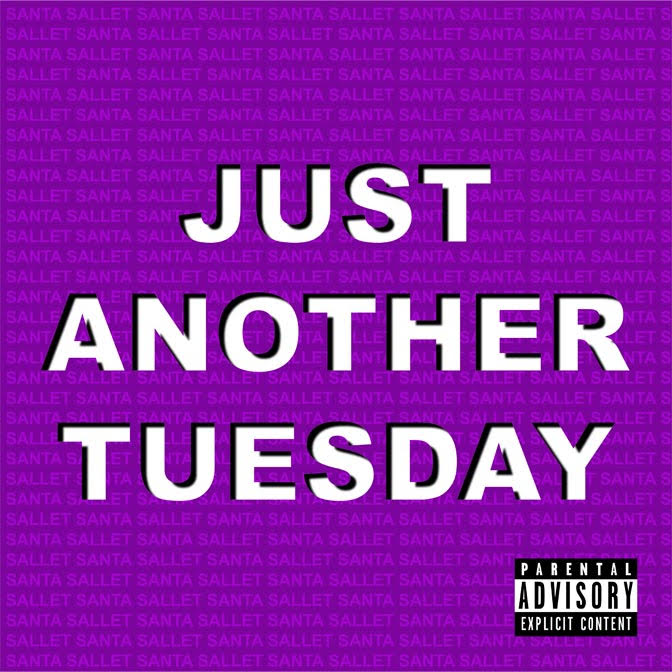