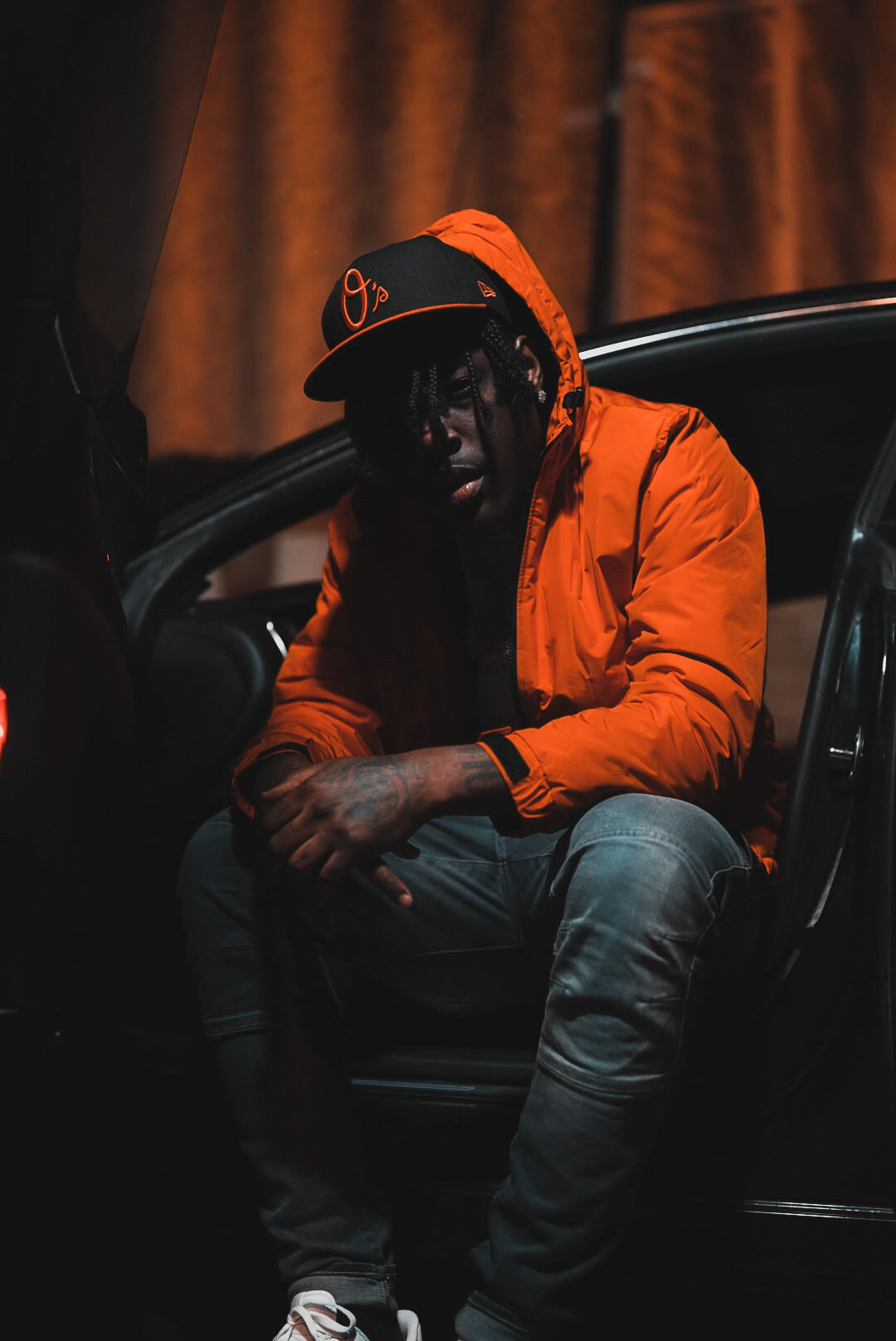 Icewear Vezzo is coming off the heels of his “Up The Scoe” video with Chicago rap phenomenon Lil Durk. Since its release, the visual effort has racked up a whopping 3 million YouTube views and has quickly climbed the charts as one of Vezzo’s most successful releases to date.

“Shell Jumpin” arrives ahead of the release of Young Crazy’s forthcoming full-length project, Interstate 110. The visual shows the Virginia lyricist mobbing out with his homies in Detroit with G.T. & featured act Icewear Vezzo. The exciting visual uses the Shell gas station to go toe to toe with their vicious bars. The upcoming 9-track LP offering is slated to drop on May 6 with brand new material that fans previously haven’t heard. It serves as a follow-up to Gin in the Pot, his 2020 collaboration tape with superproducer Pyrex (J. Cole, DaBaby, Young Thug, Offset).