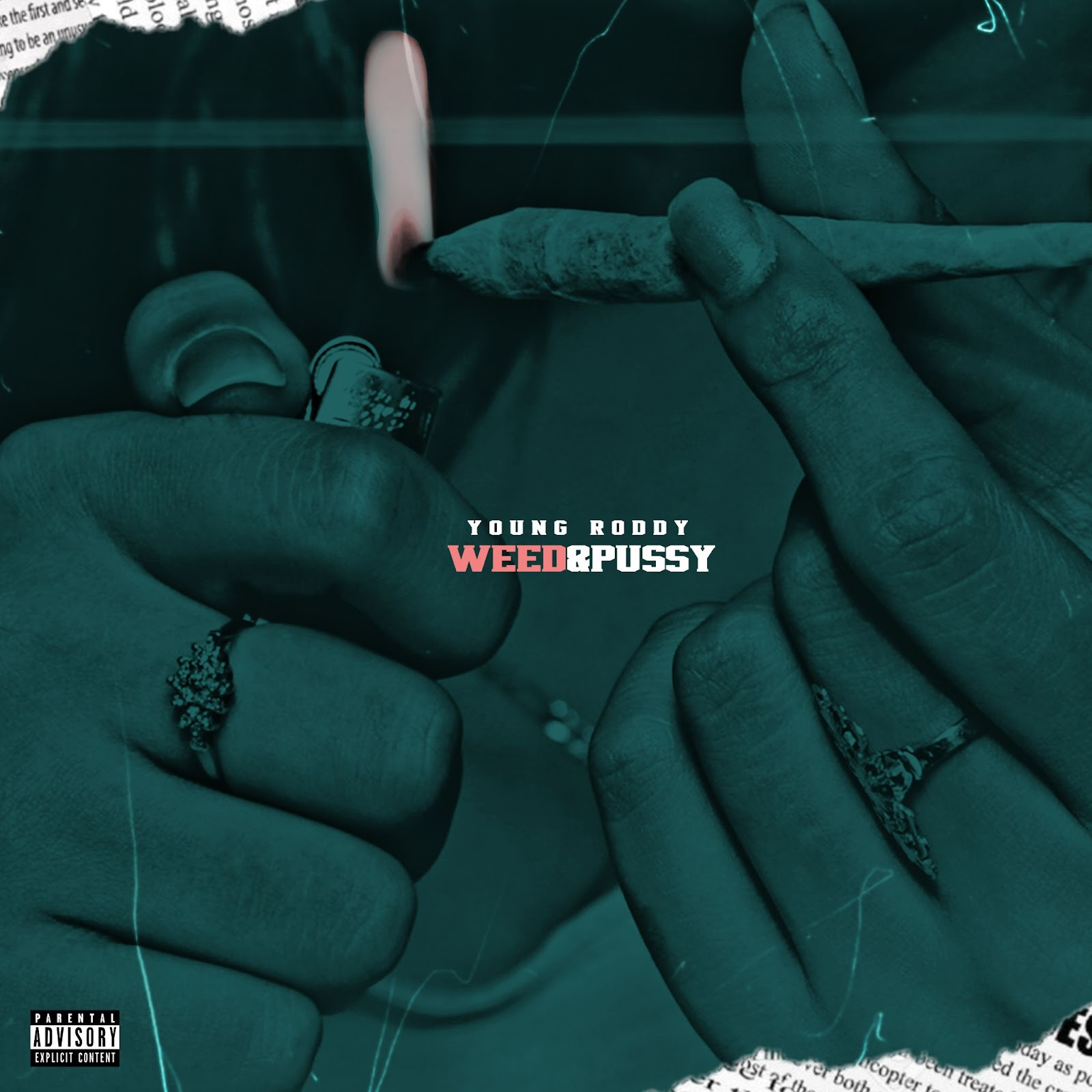 Young Roddy’s upcoming album is slated for release on February 18th; he’s been building up the hype for the project since November when he dropped his single “Out The Hood” with Conway The Machine.

With a strong finish to 2021, Roddy carries plenty of momentum into this year, and rightfully so: his last two singles have featured appearances from Killer Mike and Conway The Machine. He’s given listeners a taste of what is to come on his upcoming album and the New Orleans-native continues to do so with the release of his latest single, “Weed & Women.”

Produced by Wes King, who has worked with Roddy in the past, most notably on “Don’t Fuck Around” featuring Kevin Gates and Cozz, the track sees Roddy tap into his smooth, soulful flows. The production puts Roddy in his element, as he lets listeners know exactly what’s on his mind, which is all but crystal clear from the song’s title.

Across his career and within his music, Roddy has always maintained a level of authenticity that is refreshing and genuine, and it’s no different on “Weed & Women.” With Roddy’s album “Never Question God” releasing on February 18th, he shows his audience that he’s still got the same penchant for irresistible flows and uncanny ability to create anthem-like hooks.

Wahid Releases “What’s In A Name?”