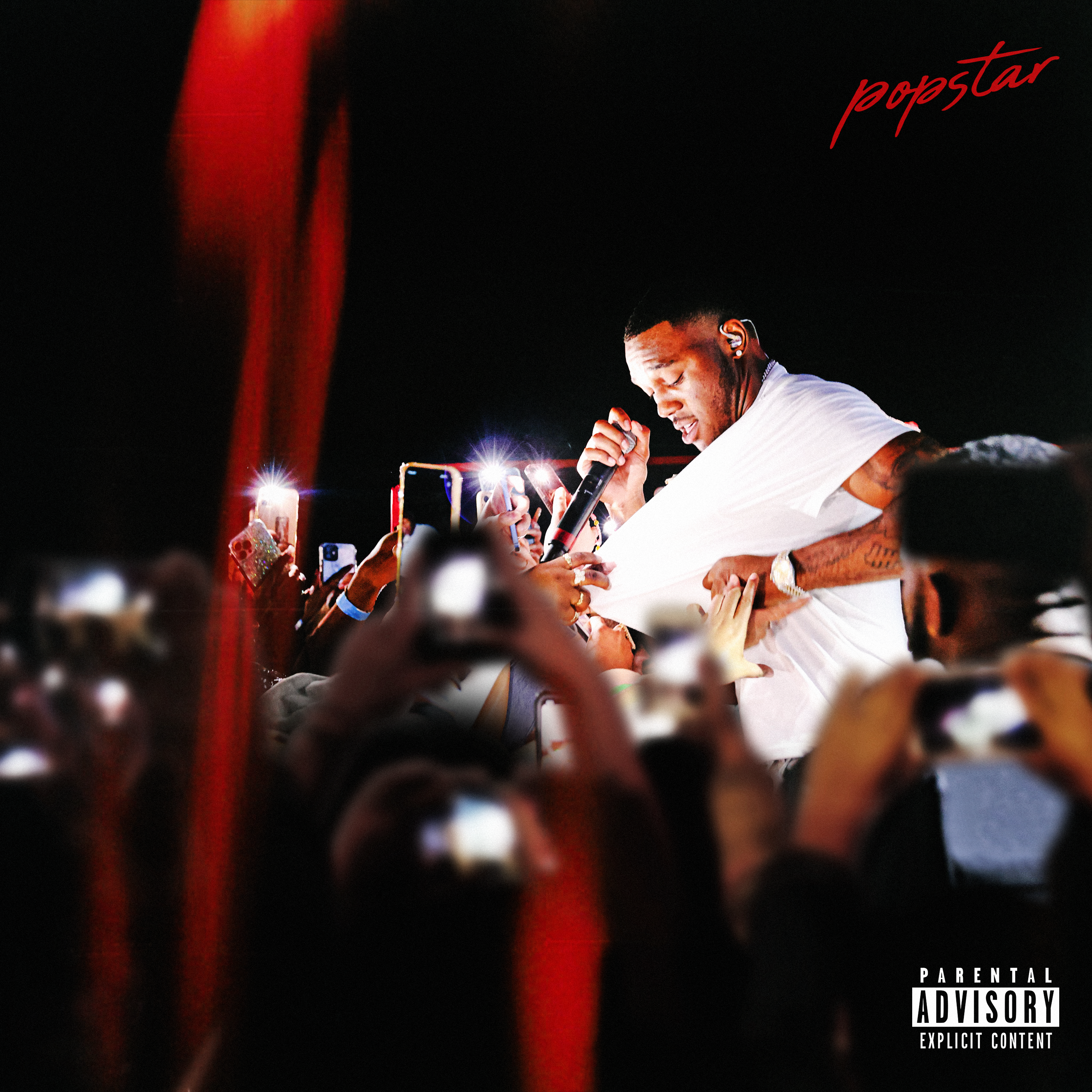 Providing a boastful insider’s view into his journey to fame and success, Kalan delivers his signature melodic flow over production provided by frequent collaborators and multi-platinum producers Bankroll Got It (Latto, Flo Milli, Coi Leray) and Diego Ave (Post Malone, YG, King Von). When discussing the first single from his forthcoming untitled EP, the Compton native said, “The concept behind the song is that anyone can be a pop star; you just have to wake up and feel like one. It’s a belief in one’s self, a feeling that you are shining regardless of what space you are in; you don’t have to be a rapper to be a popstar, I just happen to be one!”

In 2021, Kalan.FrFr announced his signing to Roc Nation Records and shortly after released his project, TwoFr 2, which spawned the popular singles “Never Lose You” and “Scoring.” The project housed features from the likes of Lil Durk, Mozzy, Stunna4Vegas, and Maeta to name a few, and received over 107 million streams worldwide. Kalan has also become one of LA’s most praised MCs with early acclaim from Pitchfork, The FADER, XXL, DJBooth, and People celebrating his unique sound and sharp lyricism. To close out his breakout year, the West Coast artist went on the explosive, nationwide “TwoFr” Tour, where he had surprise star-studded guests including Blxst, 1TakeJay, Mario, Rubi Rose, 808 Mafia, and more.

In celebration of the release of “Popstar,” Kalan will hit the road on his 7-city “Never Lose You” Tour, which kicks off on April 28th in Orlando and makes stops in Atlanta, New York, and Houston. With his unapologetic presence and boisterous west coast flow, Kalan is redefining what it means to be a Popstar in and out of the booth!