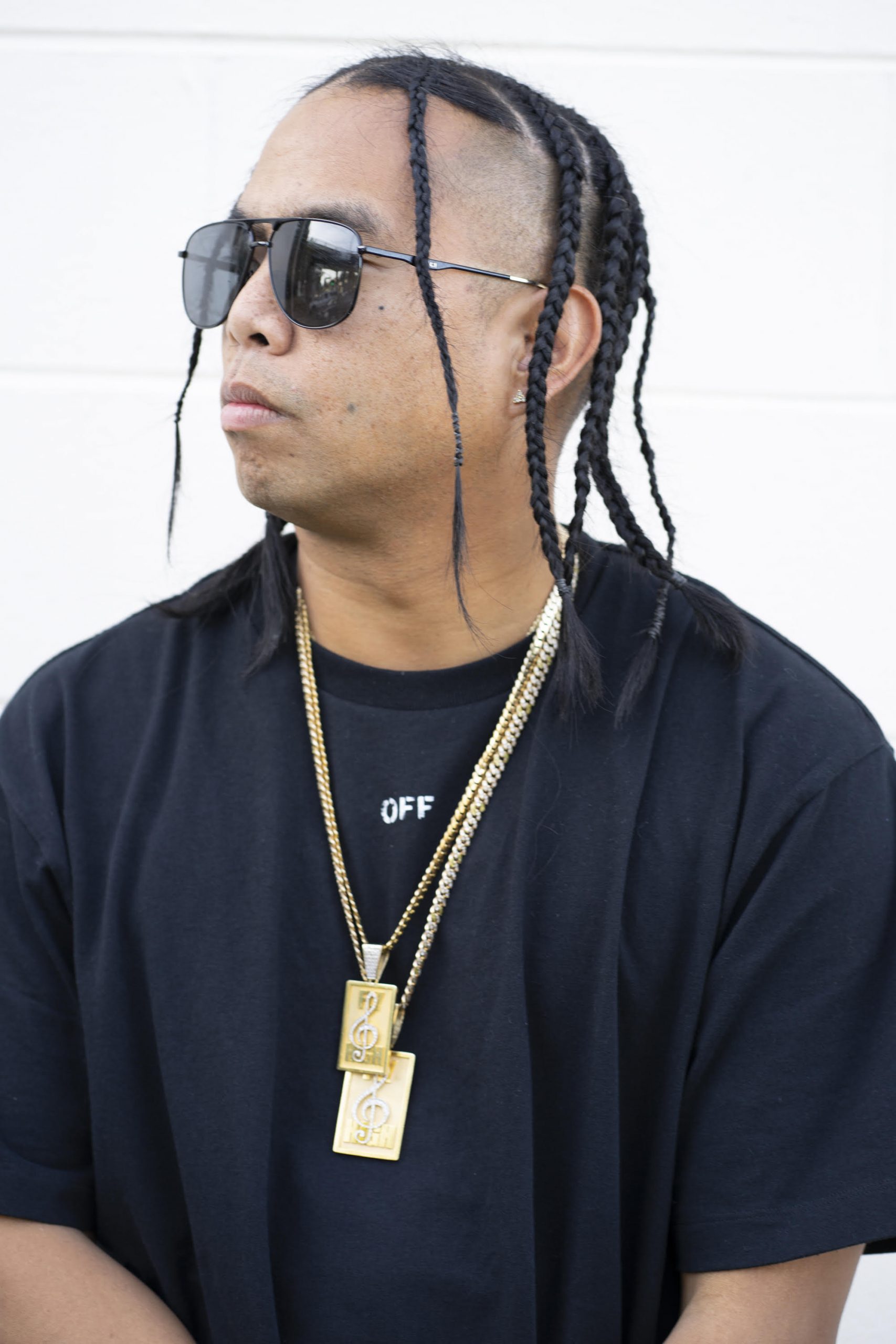 With a gratifying career as an independent artist from the Bay Area, California, Yung Rizzo has proved to dominate within his lane, which has yet attracted more wins for him. The “Still Here” star has been approached by a couple of record labels in the past, but none of them added up to his latest acquisition at Sony.

Yung Rizzo is one of the most notable rappers of Filipino heritage. His music has debuted on the Spotify Viral 50 chart (Still Here debuted #34), iTunes Top 100 chart (Philippines), and made rounds on various media stations in the U.S. and the Philippines.

Rizzo’s rise to fame came at a time when he was still at San Jose State University, where he also acquired his Bachelors in Sociology. As a prodigy with so much talent, the rapper released his first E.P., Mindset, on which he featured his famous “Let Go” single that made it to the prestigious Hip-Hop news outlet WorldStarHipHop.

A rapper with an awe-inspiring beginning, Yung Rizzo has turned his career into an influential image for many upcoming rappers in the U.S. and of course, the Philippines. His unique style has aided him in collaborations with renowned rappers, including; The Jacka, Mistah F.A.B., and many others. Currently, Yung Rizzo has garnered a fan base that reaches not only his region but also the international masses.

Following his new distribution deal with Sony Music Entertainment’s AWAL/Kobalt Music Group, we can’t wait to see what follows next. 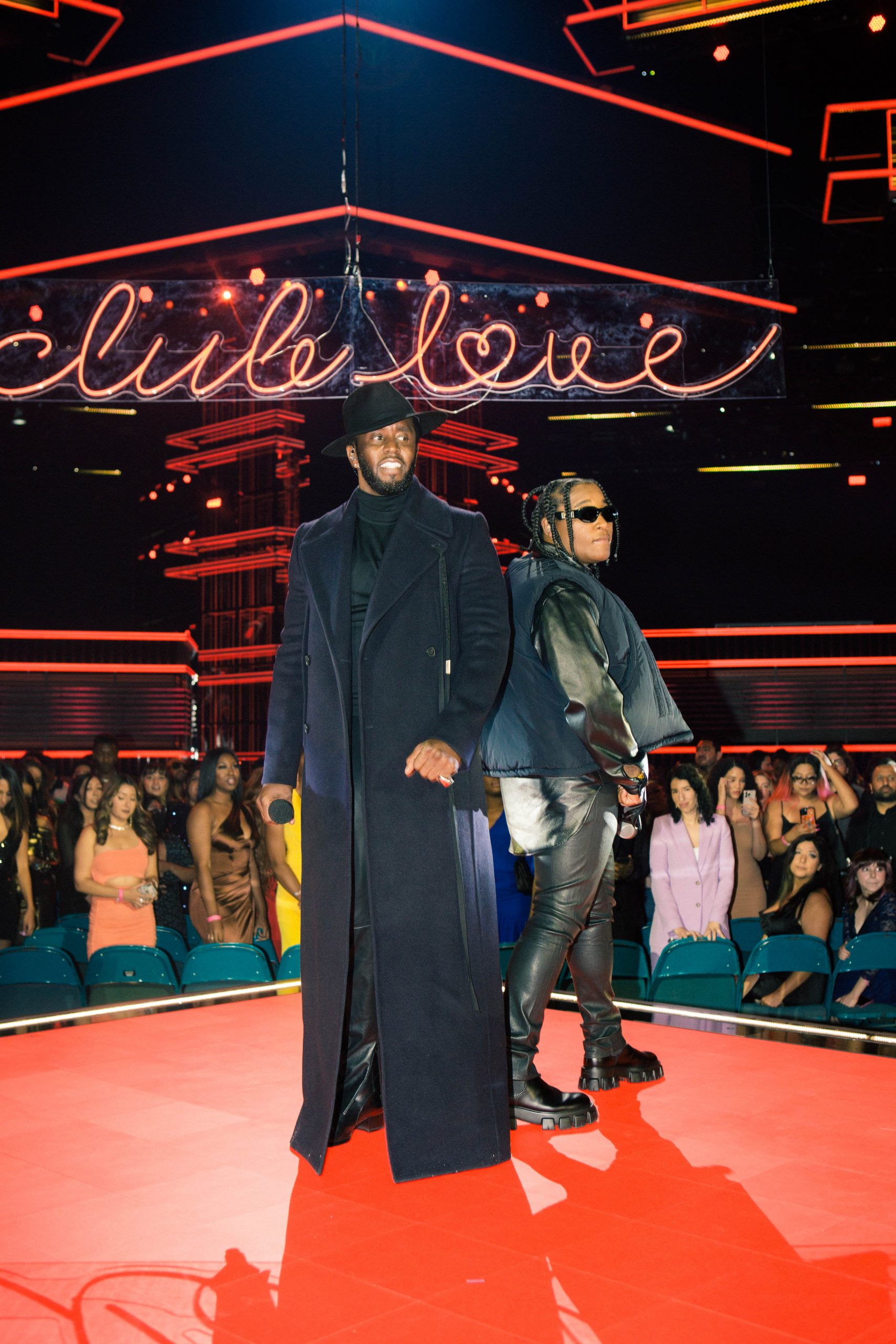 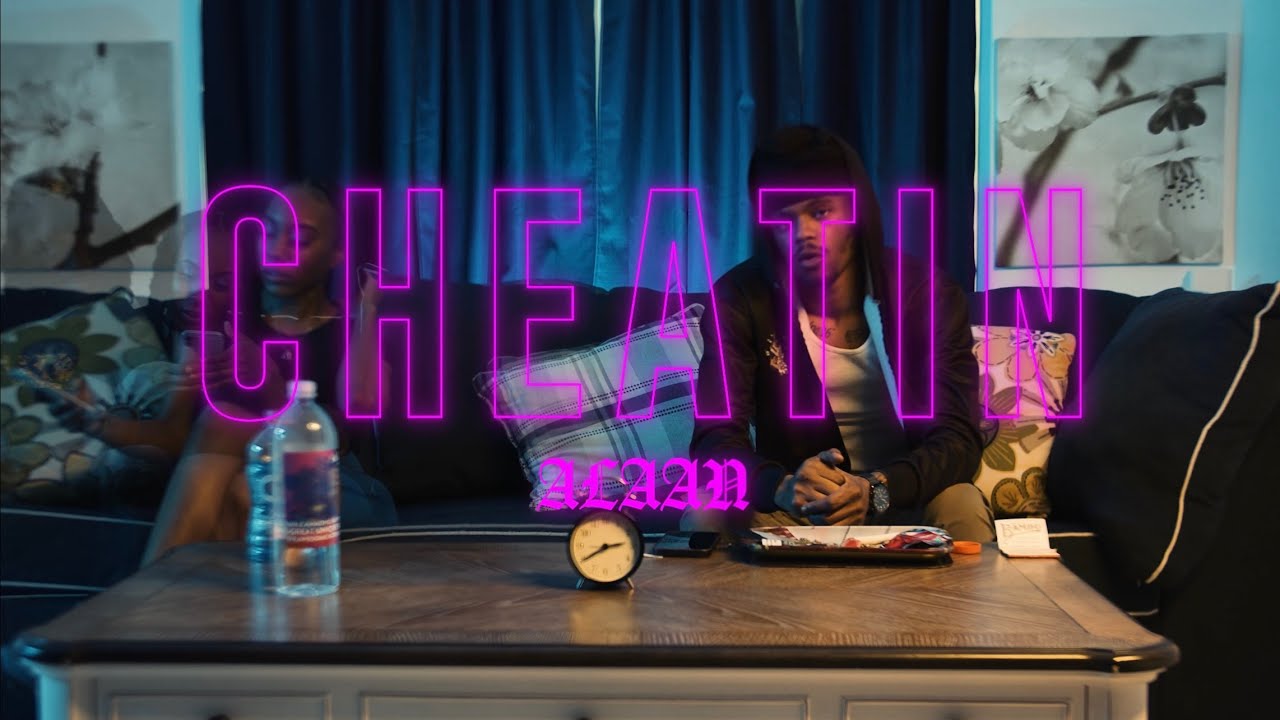 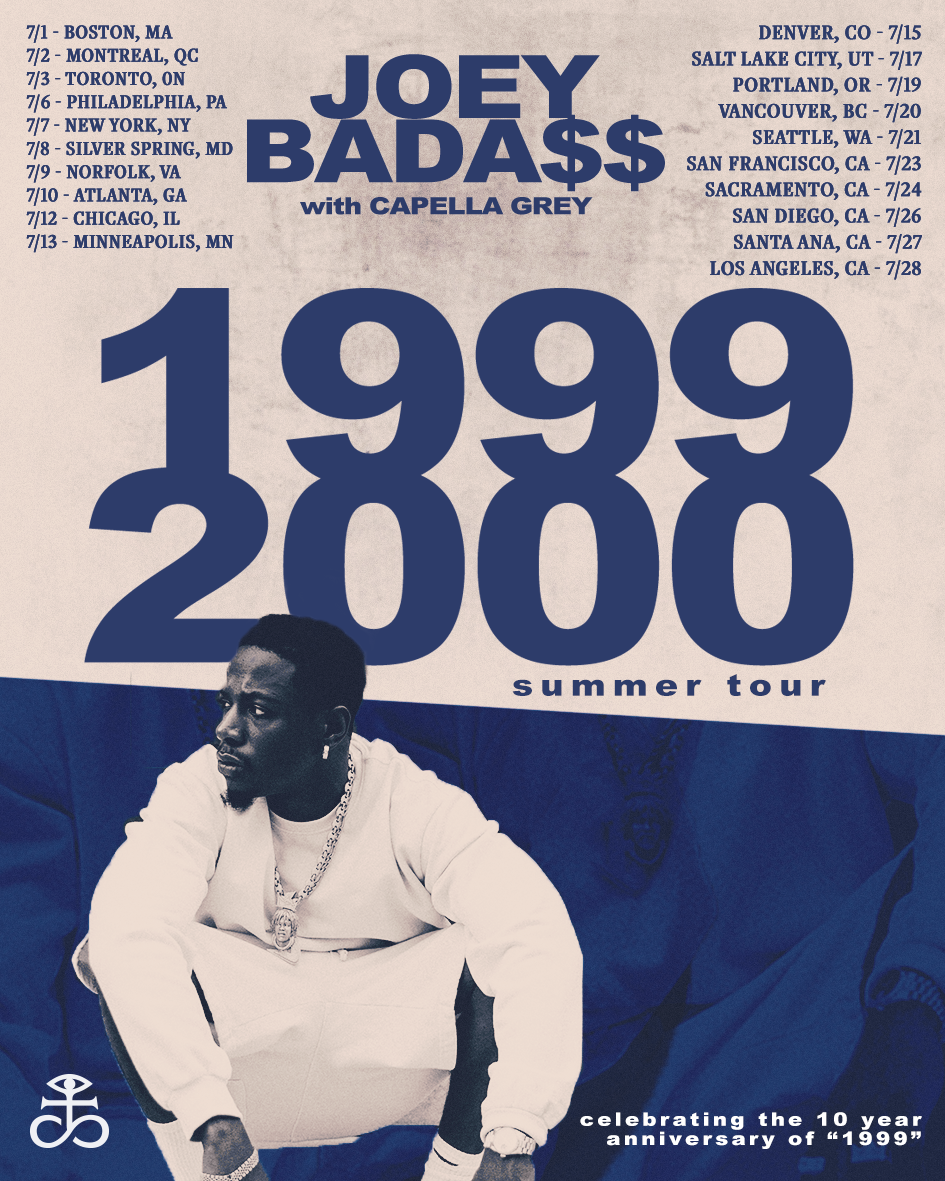