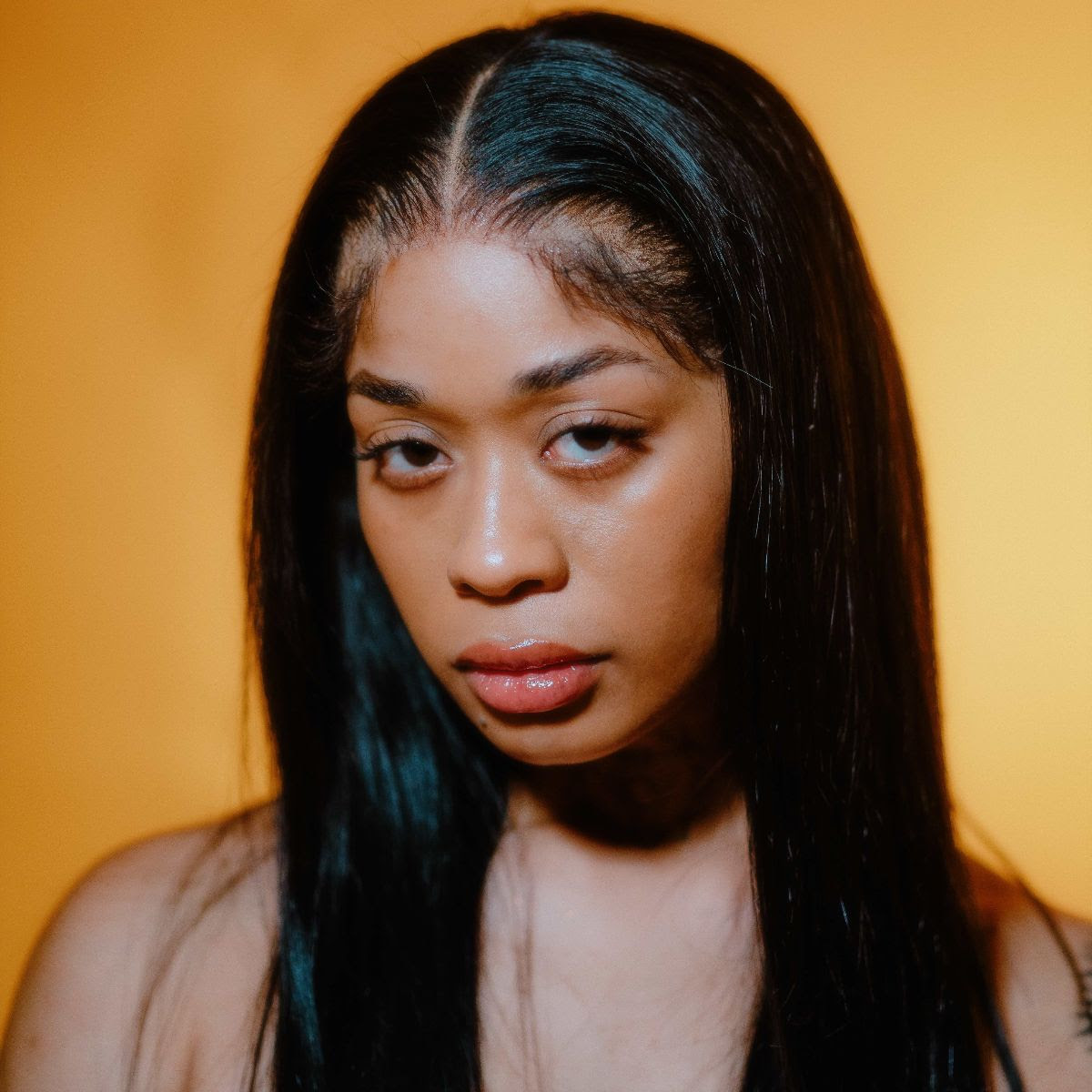 After blasting off out of Winston-Salem, North Carolina in 2021 with her lyrically immersive and captivatingly melodic single, “Lotto – Part 2” feat. DaBaby (17M+), TiaCorine has just shared her first single and video of 2022, “Gas Station”. Delivering sonic elements of Hip-Hop, Pop, Punk, and R&B wrapped in a visual aesthetic that’s as much inspired by anime and mall goth as it is by trap, TiaCorine has proven her ability to push the boundaries of contemporary rap with her versatile flow, commanding cadence, and vibrant personality. On her latest single, Tia delves deep into her bag of witty flows, coupling them with zany pop structures and humourous off-the-cuff one-liners. The music video for the new record is as imaginative and animated as Tia herself, who plays the lead role of Bully from the 2006 cult-classic Rockstar-developed video game of the same name. In the visual, Tia is seen extinguishing a plastic tip Black and Mild as she peddles off to school rocking a cotton candy-colored mullet, classic prep-school outfit, and black Air Force 1’s, only to end up at a local gas station where absolute chaos ensues. “Gas Station” is a distinctly bouncy and dynamic record offering fans a taste of what’s to come from the exceptionally creative mind of TiaCorine.

In 2018, TiaCorine exploded on the scene with her viral hit “Lotto”, a track that gave the world a glimpse into her wide-ranging musical influences like Nicki Minaj, Luther Vandross & Paramore. She followed up the massive momentum of this track with her critically-acclaimed EP, 34Corine with tracks including, “Mine”, “30”, & “Avril Lavigne” a punchy homage to the pop-punk icon of her teenage years. The EP garnered cosigns from a diverse array of artists like SZA, A$AP Rocky, and Rico Nasty. After seeing the success of the EP, Tia put together a deluxe edition of the project, The Sage of 34Corine, which featured superstar DaBaby on “Lotto – Part 2” and production from Bankroll Got It as well as her close-knit collaborator and friend Kenny Beats. Now, Tia’s focus is on putting together a full-length project and expanding her sound, experimenting with her wide-ranging artistic palette, and showing the world the true depths of her imagination.

$windlaaa & Lit Yoshi Are In It For The “Money”