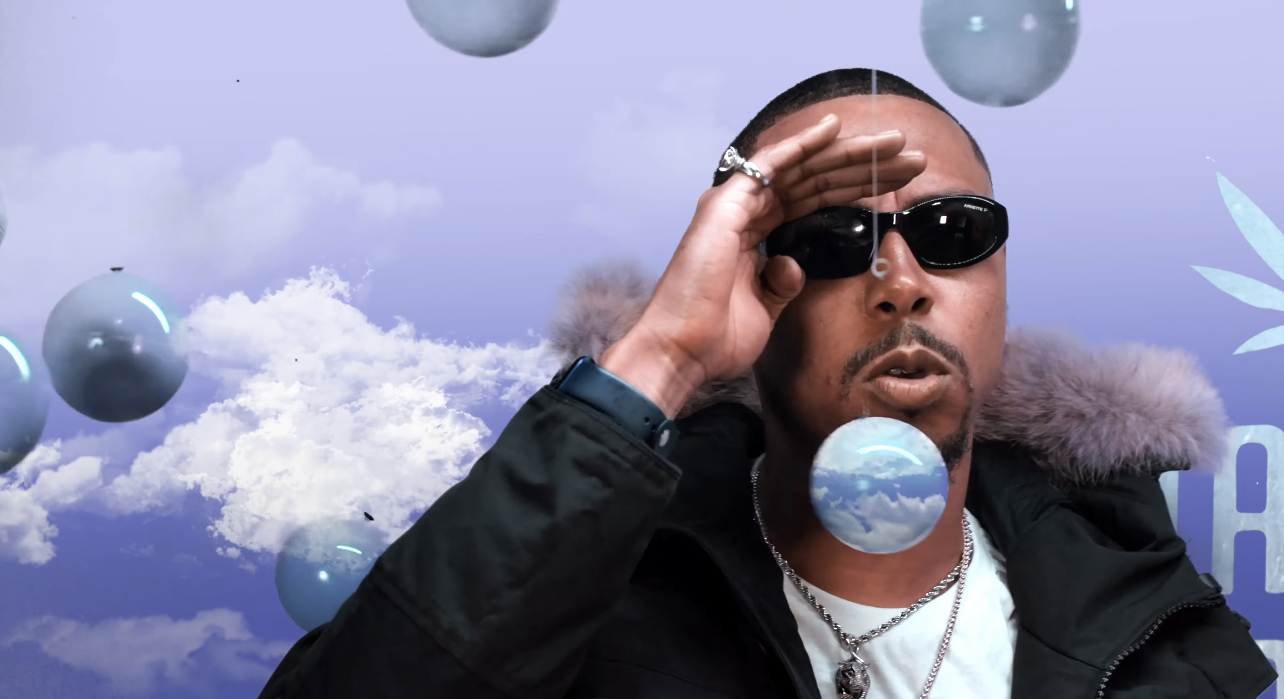 With an undeniably confident flow and a battering ram of effortlessly percussive bars, Hip-Hop veteran Thurgo looks to level up the Hip-Hop game in 2022. His first single of the year, ‘Bubbly Freestyle’, is no exception.

It’s an ode to anyone looking to achieve their goals, and it’s easy to see why. Anxiety-inducing synths and tight syncopated drums form the foundation for Thurgo’s ice-cold flow, which is packed with his brand of confidence that the rapper has become known for.

With Thurgo laying down two minutes of straight fire, his lyrics delve into exactly why it’s his destiny to rise to the top, while paying homage to those who’ve paved the roads ahead for him. In particular, he shouts out Hollingsworth McCants Music Group, his own imprint which has helped Thurgo stay proudly independent.

Bubbly freestyle premiered on December 3rd, 2022, and featured an all-star team behind its production. Notably, the track was mixed by Grammy-nominated producer Asar (Eminem, Royce da 5’9), and was accompanied by a compelling music video shot by Dexta Dave.