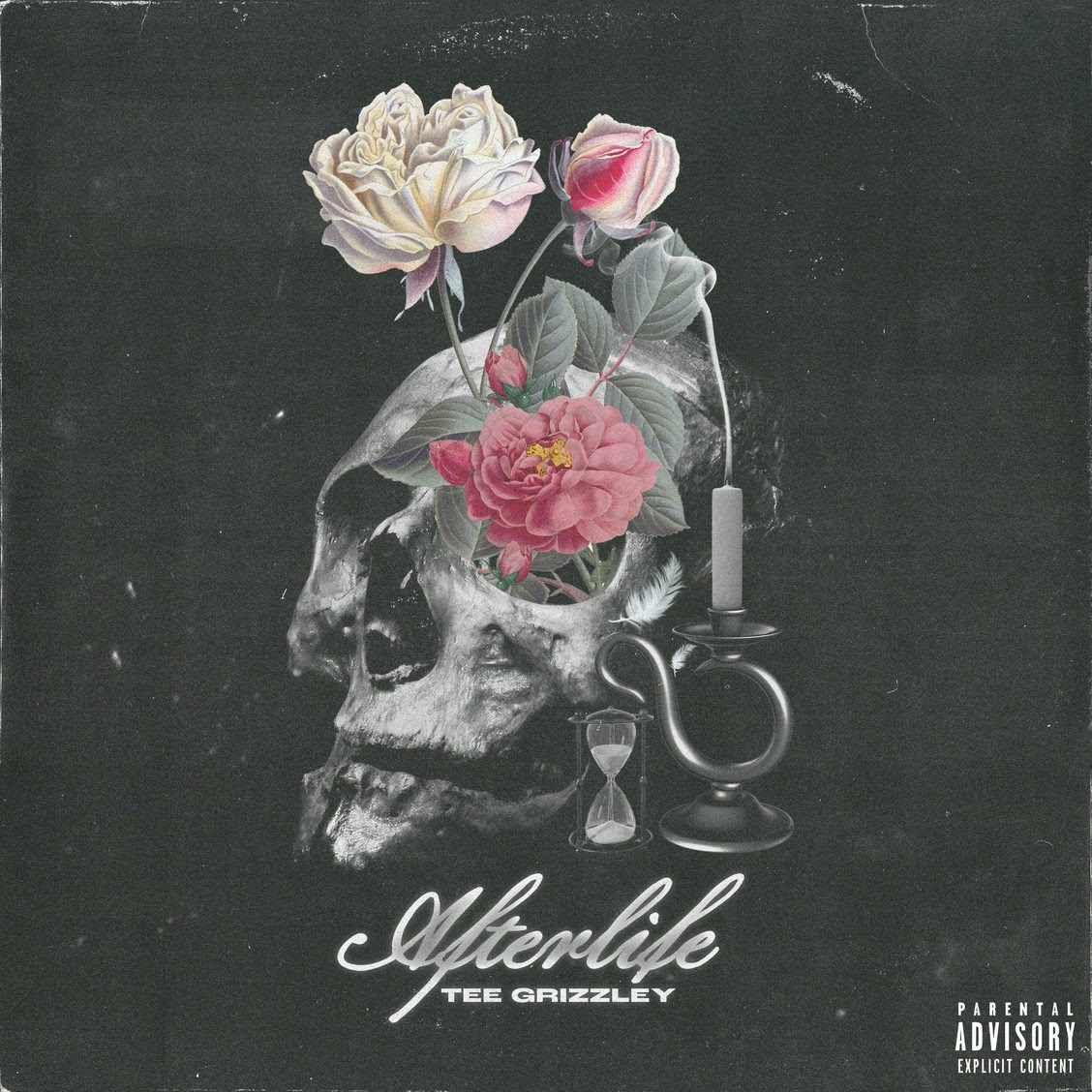 Detroit rapper Tee Grizzley releases “Afterlife,” the lead single and music video from his new project dropping this Spring. The high-energy track and epic piano intro kick off Tee Grizzley’s new era with a bang. With his hard-hitting delivery and lyrics like “Handcuffs on our wrist turned to Rollies,” Tee contrasts his past with his present on “Afterlife” and celebrates where he’s at now, proclaiming “Ain’t gon’ lie man I’m blessed to be livin”.

When talking about the single Tee Grizzley states, “I rap about real life, I don’t have any reason to lie. If I said it then it is what it is, whether it’s about trials or triumphs”.

Along with the release of the single comes the Ben Marc directed music video, which can be watched HERE.

B. Lotto Breaks It Down On “Glitch”