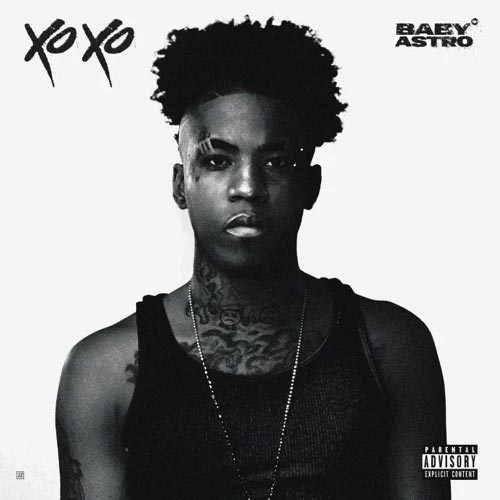 Rising star from Tuscaloosa, Alabama, BOC Entertainment artist XOXO has been going crazy lately with his latest project “Baby Astro” and new music videos. Check them out below.

Rising Rapper Jucee Froot Tells You Exactly What She Wants This Holiday Season With “Christmas List”! 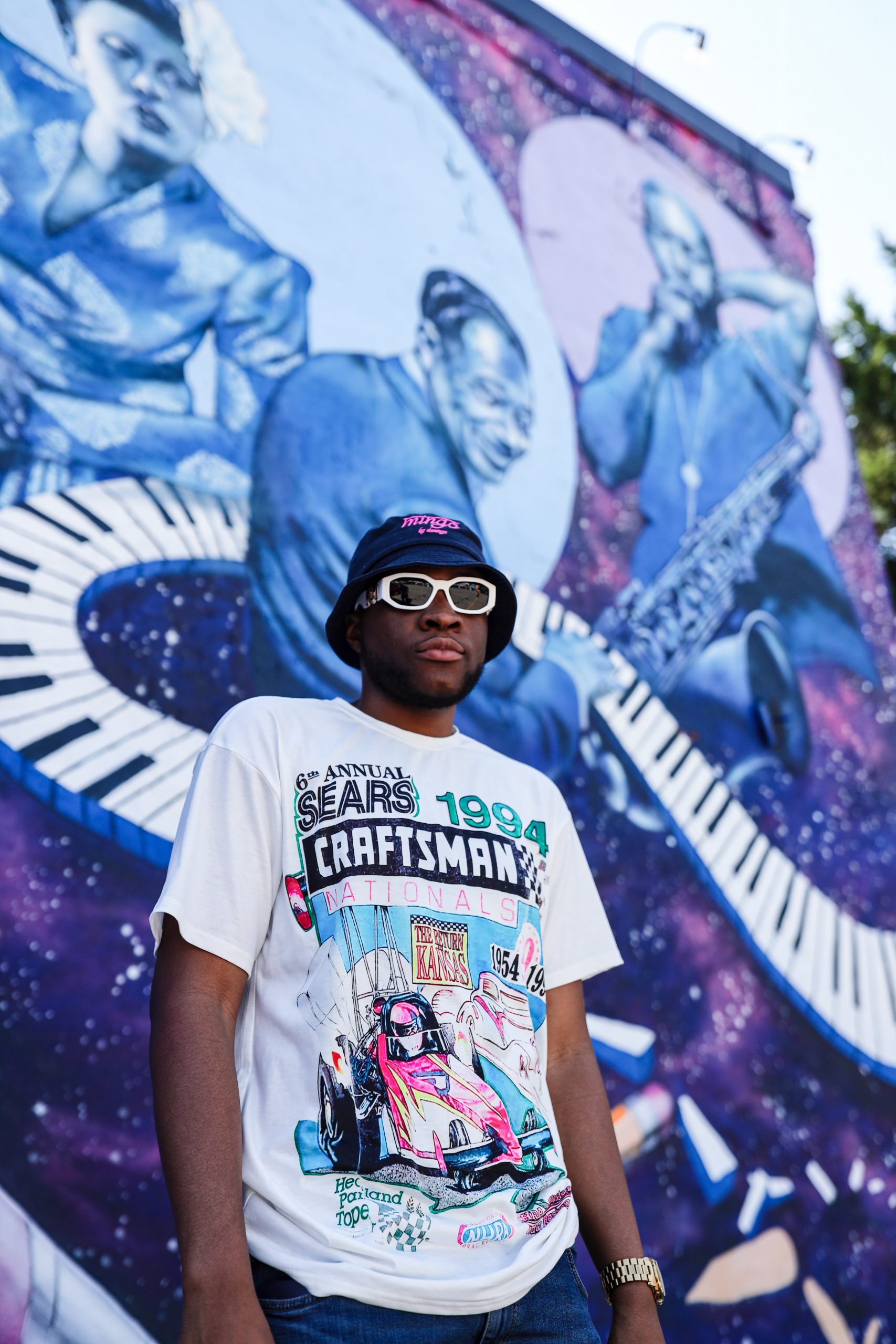 Nigerian bred artist GANZY catches a smooth vibe with Afrobeat influenced single “TROUBLE” which is a nice blend of vibrant production and vocals. Every listen to the track gives people the feeling of a nice summer day which bodes well for replay-ability.

GANZY is a gem of a new artist who procures music that true to his heritage while adding a distinct flavor to it with modern production and song structure. To put it simply, he’s a talented artist who deserves all the attention in the world.

He’s a hidden gem with a lot of potential and all he needs is exposure to see stardom blossom. Help out that cause by streaming the single below. 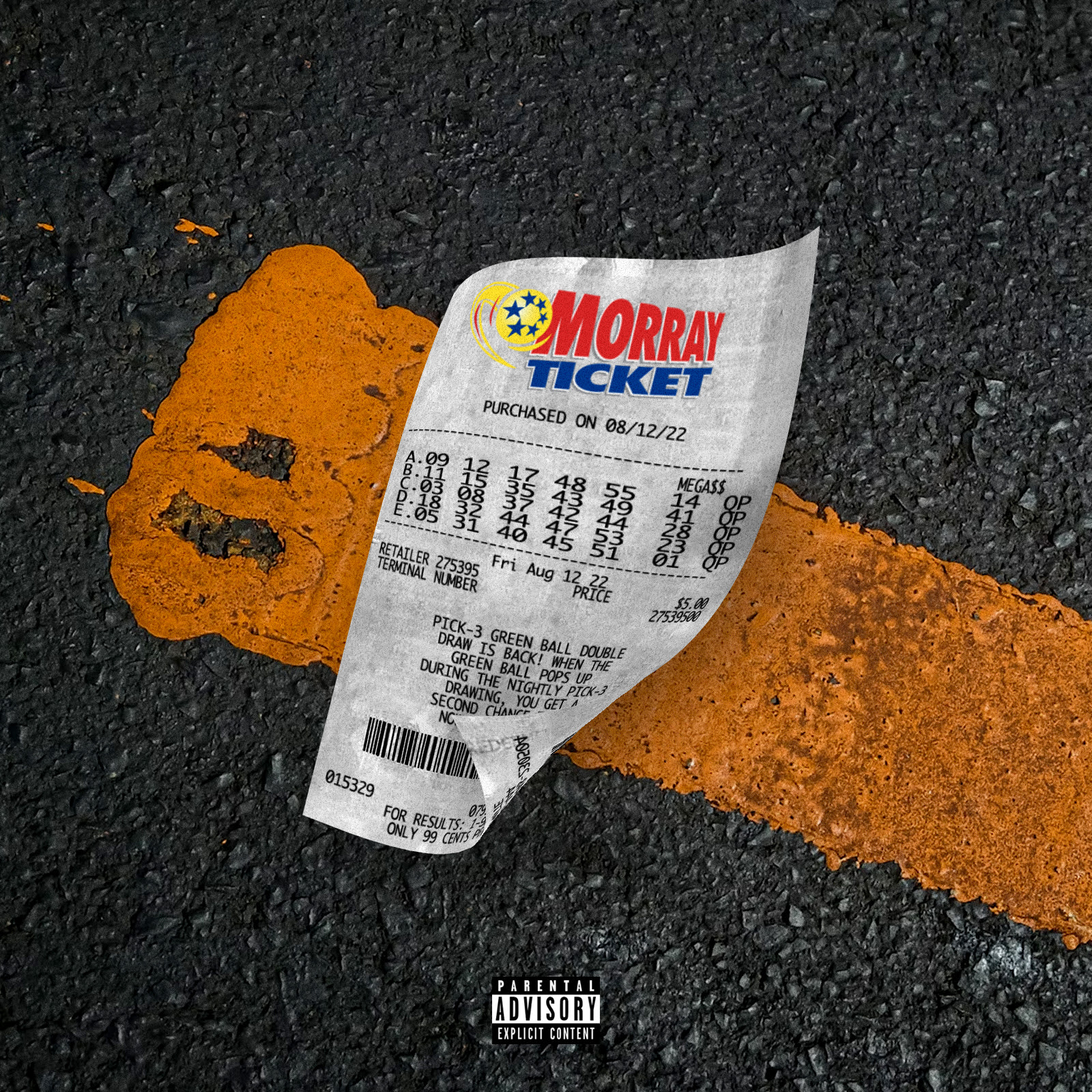 Grainy, powerful, and effortlessly melodic, Morray’s voice is purpose-built for delivering inspirational bars about the struggle. Digging deep into his pre-fame life over a booming Southside beat, Morray shares “Ticket,” his new single. Singing his heart out in short melodic bursts, Morray paints the contours of Southside’s instrumental with bars that contrast his past life “in the gutter” with his current life as a rising rap star. The Fayetteville, NC native combines his natural storytelling instinct with his knack for pithy one-liners: “I don’t have no siblings, so miss me with that brother sh*t,” he spits.

The two GRAMMY nominations are the culmination of a meteoric rise that started with “Quicksand,” a GOLD-certified hit that reached the Billboard Hot 100 and Jimmy Kimmel Live, and his critically acclaimed debut album Street Sermons, which propelled Morray to #1 on Billboard’s Emerging Artists chart. Morray joined J. Cole on “The Off-Season Tour,” rocking sold-out crowd in a series of stadium dates. Morray was a standout performer at DreamVille Fest earlier this year and he reached a personal milestone in June, when he performed at Fayetteville’s Juneteenth Jubilee, marking his first-ever performance as a headliner in his hometown.

Starting in September, you can catch Morray on tour with Kevin Gates on the “Big Lyfe” Tour. Buy tickets HERE. 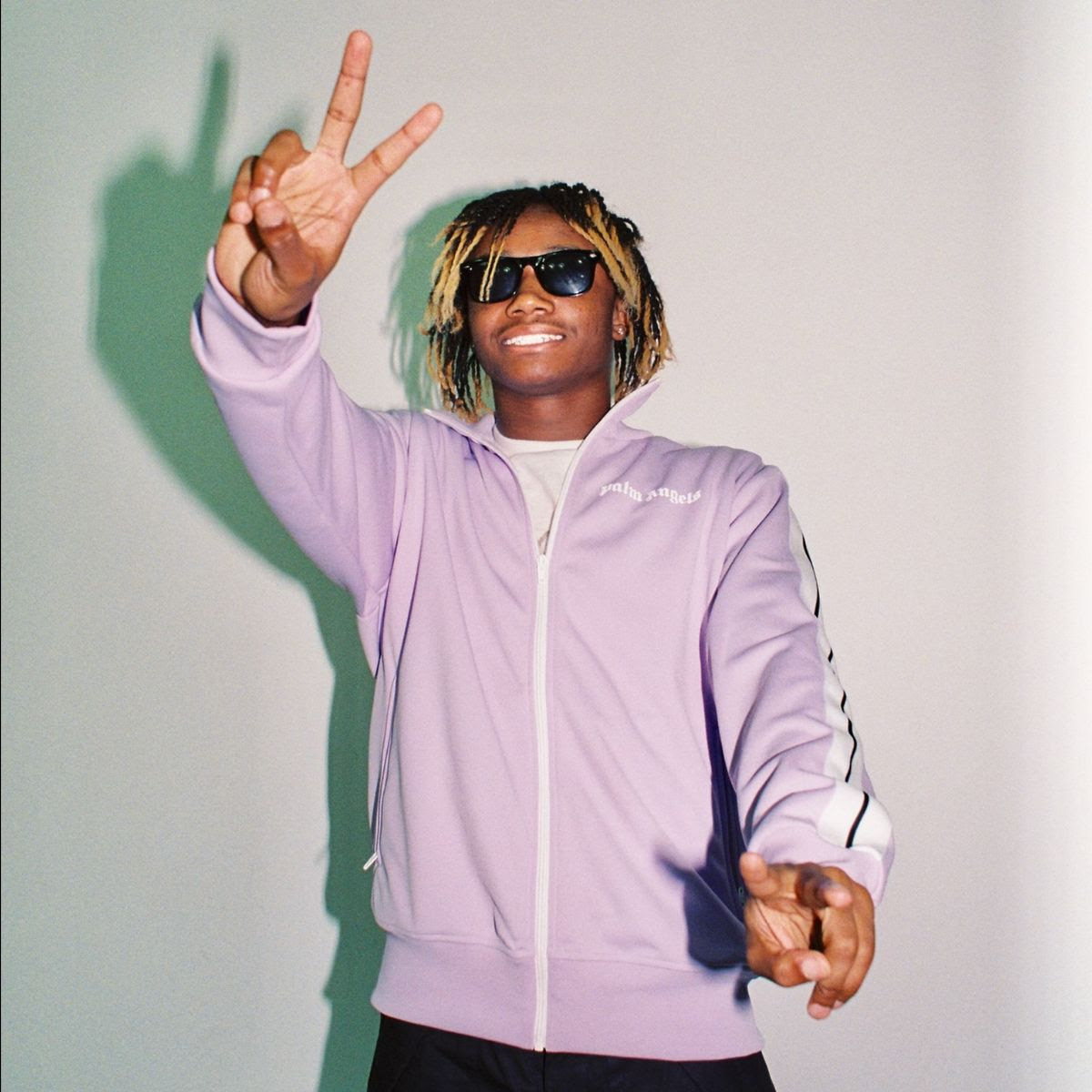 18-year-old North Carolina-based rapper Tino Szn has just shared his new video for “Drowning Out”, a fun and upbeat track off his most recent project Sentient. The track highlights Tino’s tight grasp on the collection of sounds that make up the underground–-from a catchy hook, potent verses, and excitable production driven by a booming bass line and heavy-hitting synths. The video shows Tino acting as a soft-spoken pool boy working on the property of a beautiful woman while performing the track in a collage of fast cuts and trippy angles. The hazy video for “Drowning Out” only adds to the entertaining track from Tino’s project Sentient, which was released in July, and continues to signal a bright path for the North Carolina rapper.

Prior to the release of Sentient, Tino released a string of successful singles off of the project including, “Zetsu”, “Vetements Coat”, & “Crash The Party”. In 2021, Tino released his memorable project 4 Seasons to critical-acclaim, as noted by Earmilk, “4 Seasons is a statement piece for Tino and his artistry. Throughout the project, he showcases his ability to mix genres and his refusal to be boxed in.”4 Seasons also included the standout track “VICE” featuring $NOT. With the release of Sentient, Tino Szn is further expanding his artistic palette and displaying the sheer growth he’s developed as an astoundingly talented teen.

Please watch “Drowning Out” via the link below and stay tuned for more announcements to come!