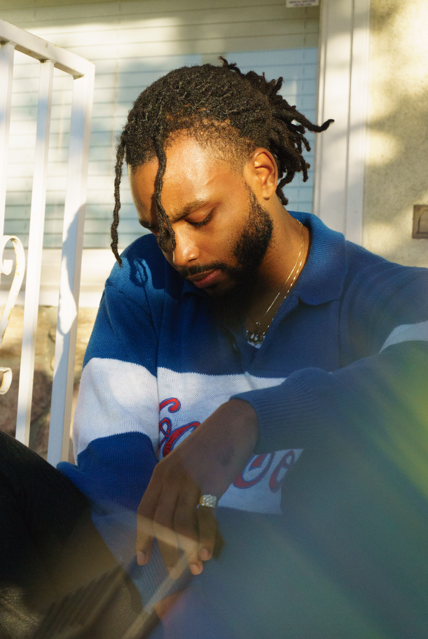 Los Angeles rapper Sham1016 is known for his vibrant and lively lyricism. His new EP Fade came out earlier this week and it’s the kind of complex listen that sounds great from front to back. You’ll want to get a taste of what this one happens to offer immediately.

Listen to Fade below.

@Billionaire_B puts his spin on Drake’s ‘Money In The Grave’ 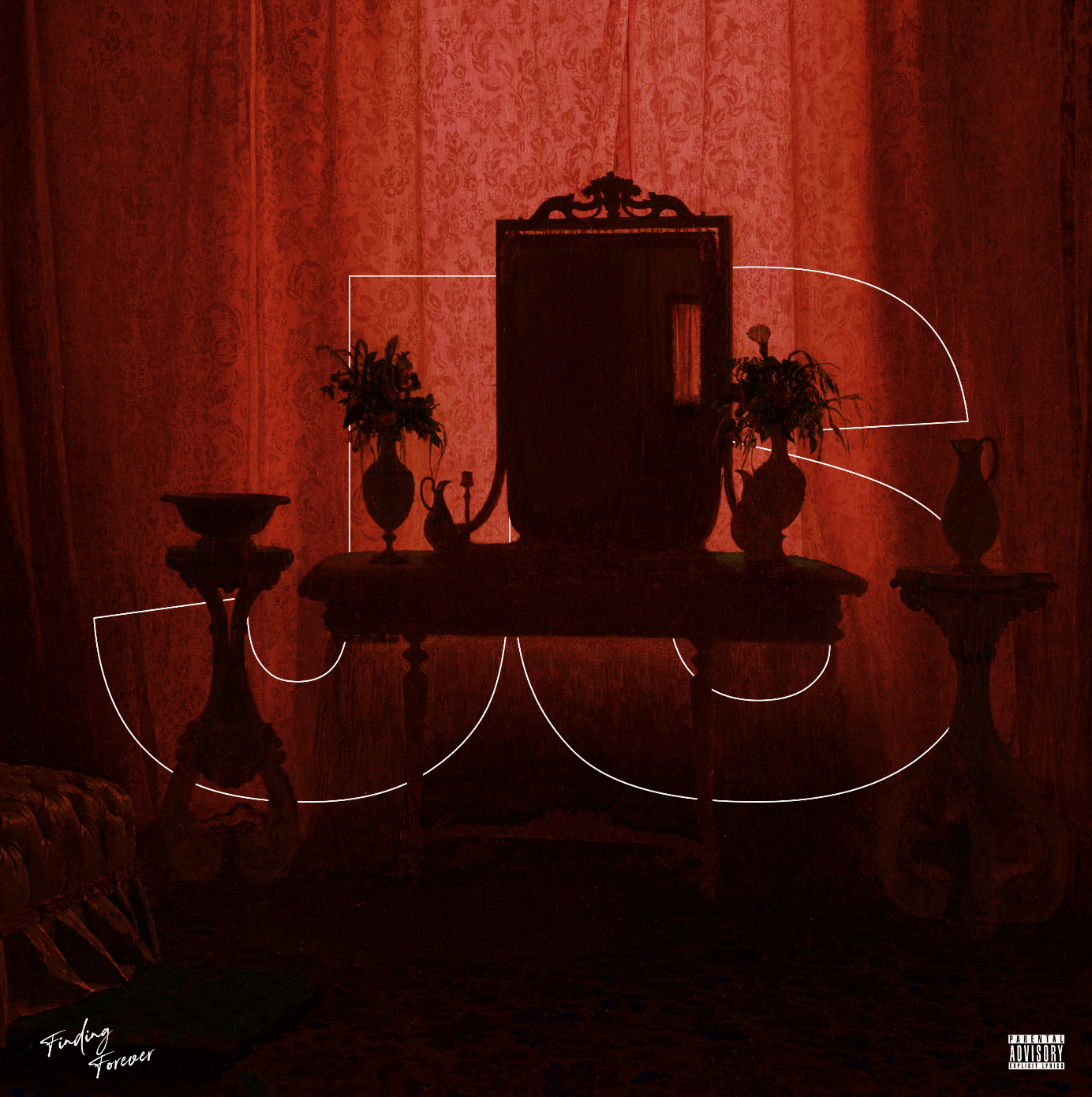 Jacksonville singer J.S has released his highly-anticipated new EP, 5Pack ahead of the upcoming release of the 30-track album, Glasshouse. Meticulously crated with new frequencies, song structures, and a unique aesthetic by executive producers City of Dreams and manager Nova from the 6, it’s the prelude to a forthcoming album that immediately sets the stakes — and prepares the world for one of R&B’s most exciting new faces.

5Pack is just what its name entails — five songs, all drastically different, inspired by a vast array of influences. City of Dreams, who co-executive produced the project and mixed and mastered it, comes out of Flyte Tyme Studio, and was groomed by Prince’s legendary collaborator, St. Paul Peterson as a producer — now, he’s ensuring that J.S gets the same creative understanding as he did. J.S wrote all of the lyrics. He worked with producers like Chapman out of Scotland, David Lee out of Vancouver, Phami (who produced the track’s lead single, “Body Politics”) and more. What comes from this wide range of sounds is a unique body of work with a sensual and sexy sound that pays homage to everyone from Micheal Jackson and Prince, to Marvin Gaye. 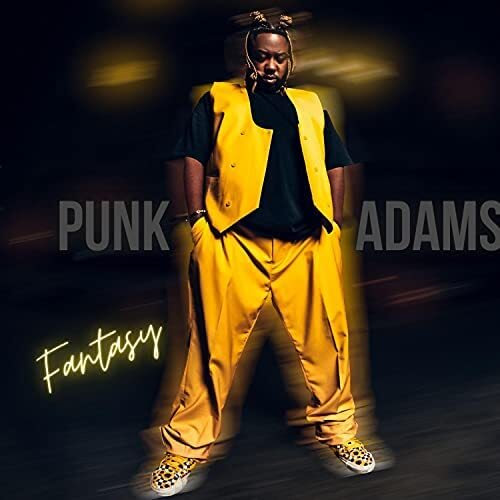 During a time where many are unmotivated, there is a sense of determination from artists who value the unique qualities they possess to bring a new sound to music. A unique ability that artist Punk Adams is in tune with. Having opportunities in songwriting and being featured on Billboard, Punk Adams is ready to bring his “just be you unapologetically” mentality to the world with his latest single, “Fantasy”. 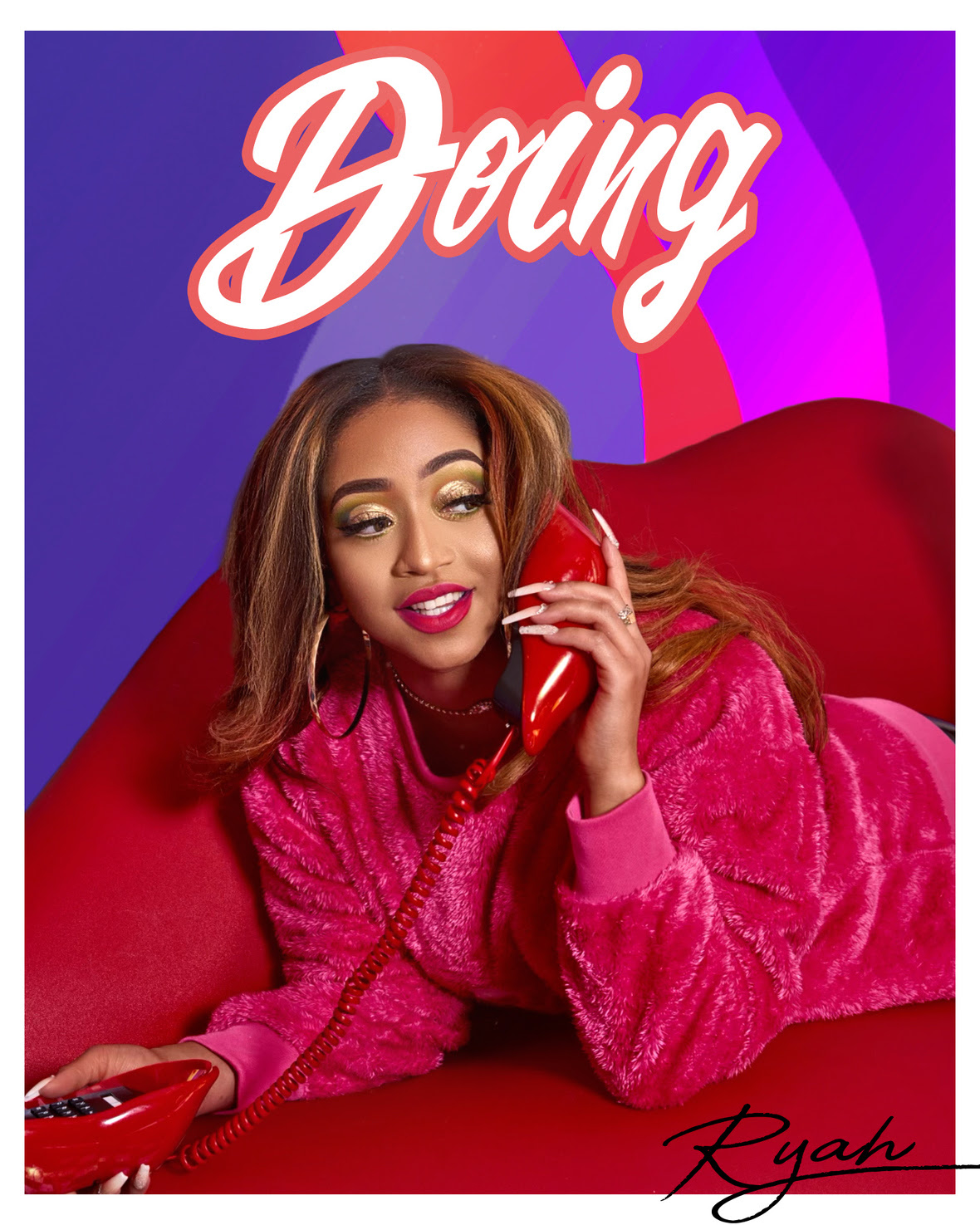 If I’m used to this not new to this was a person, it would be rising New York R&B artist Ryah. Starting a career in acting at the age of 16, Ryah knows exactly what it takes to achieve longevity. Her perseverance to have a successful career has landed Ryah roles in popular TV shows such as “Law & Order SVU” and an opportunity to perform for the Princess of Saudi Arabia.

Check it out today here: https://audiomack.com/itsryah/song/doing