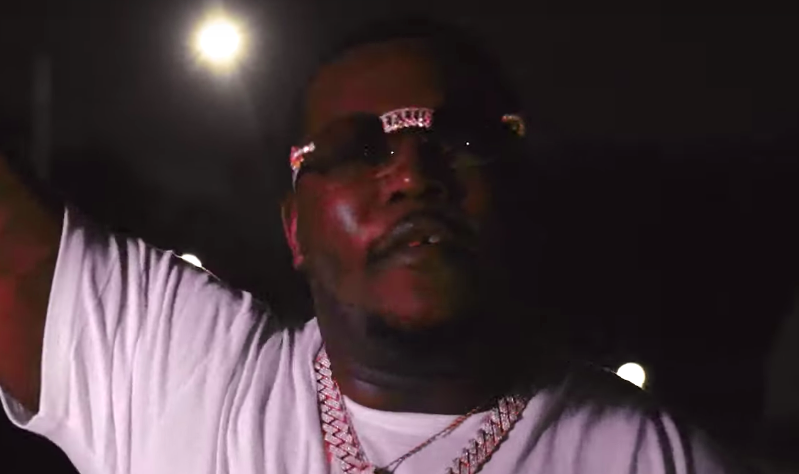 SB Fettie’s new song, “Chase It,” proves that he’s one of the hardest rappers that you have ever heard. It’s a furious and eyebrow creasing new tune that really puts the pedal to the medal. Over the hard-hitting production, SB Fettie keeps it real about dodging indictments and a friend of his doing life in prison. Its authenticity is a powerful tune that resonates with all who hear it.

Watch the video for “Chase It” below.

Lil Kenwood stays with the work “Every Season” 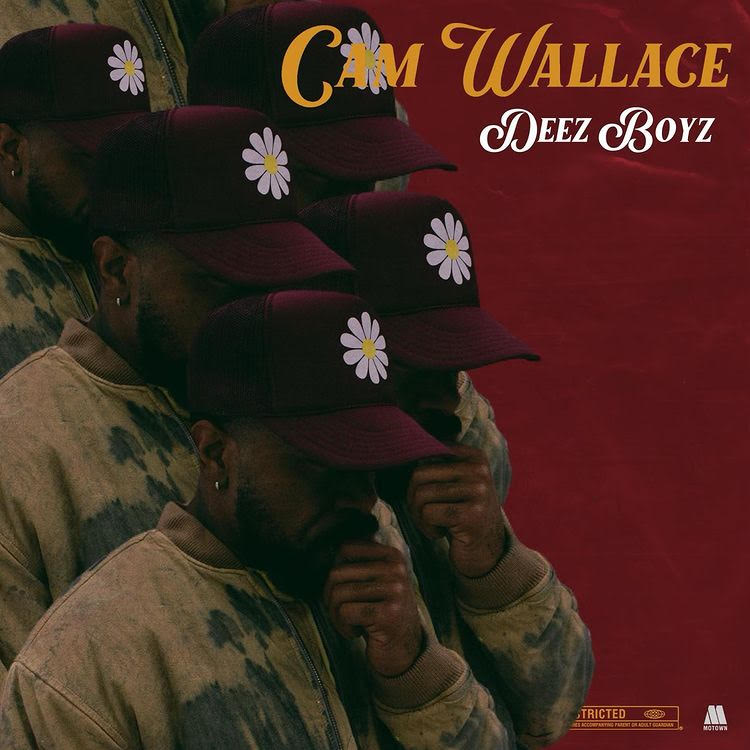 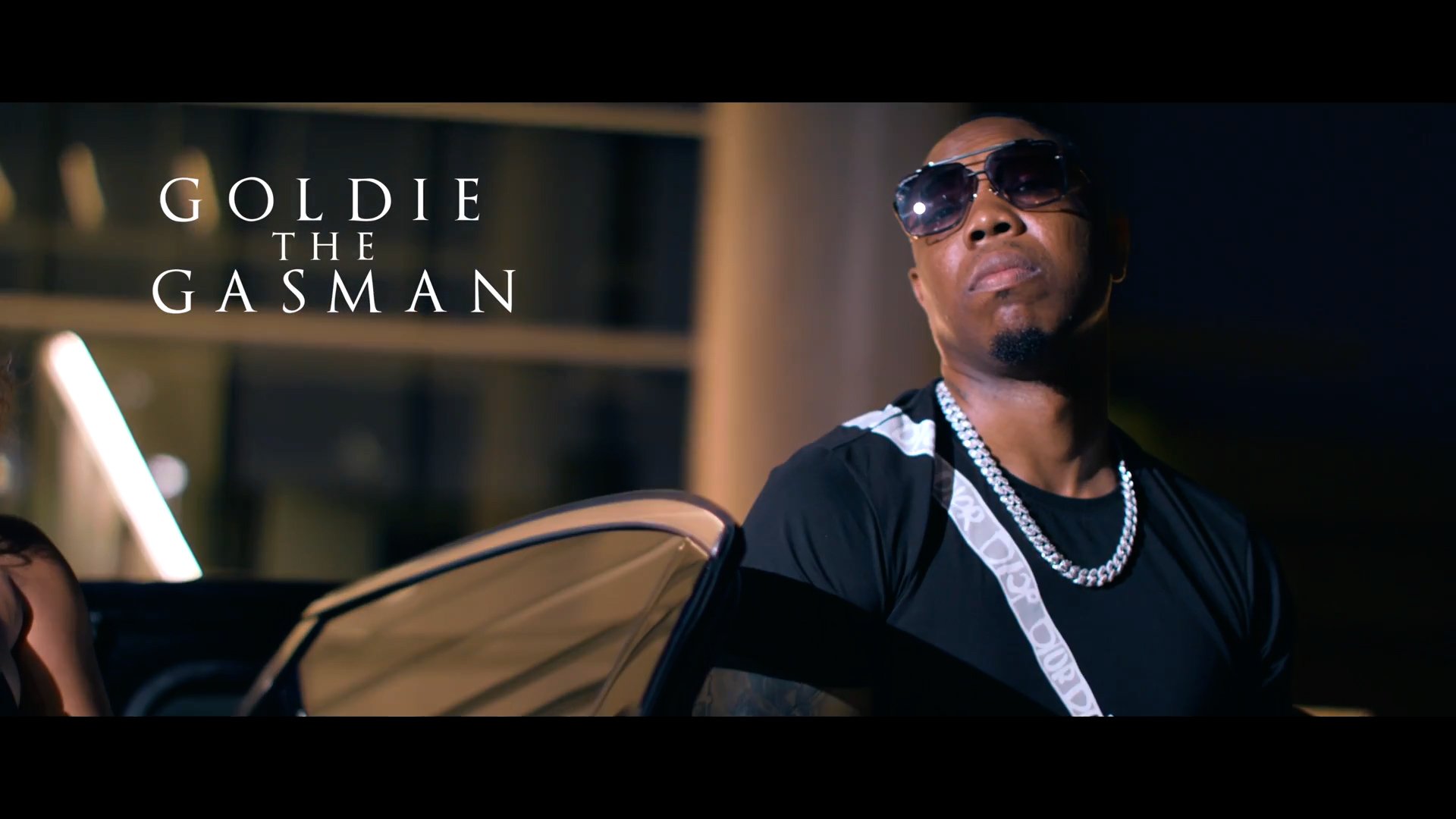 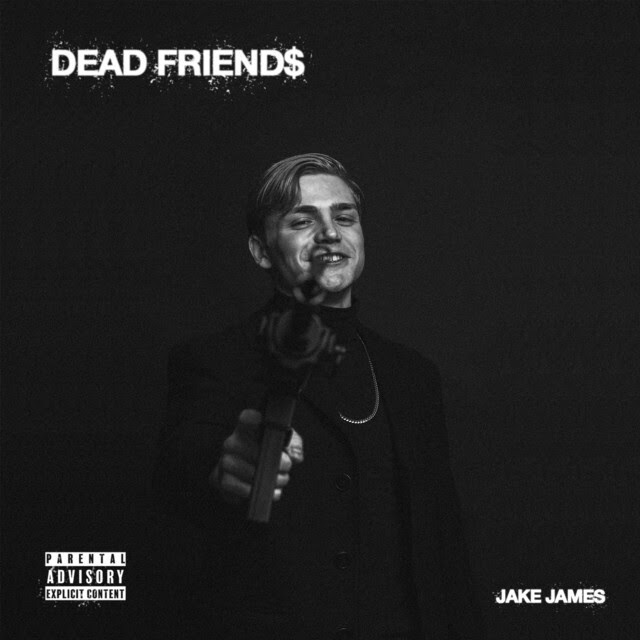