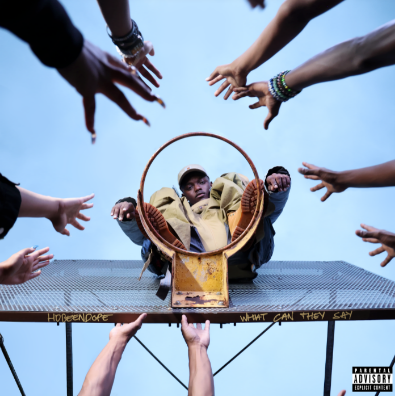 Roc Nation label’s HDBeenDope, debuted the release of his first EP project as a new label signee. The project, produced by Dizzy Banko and boasting of collaborations with fellow east coast rappers like Tracey Dashh captures sounds deeply rooted in the city of New York.

The highly anticipated five-track project features standout single and lead track “Mamba.” The widespread anthem has captured the attention of fans across New York and nationwide through HD’s steady buildup of the song in his studio sessions. The rapper also performed the explosive track during his recent headline show at The Meadows in Brooklyn which amassed a list of local collaborators Tyler Loyal, Niko Brim, Lola Brooke, Dizzy Banko himself and a room-shaking demand for an encore. The “Mamba” track has already made its way into football stadiums and major sports networks like ESPN as a natural champion’s anthem.

“You know that moment when you’re about to quit and there’s this voice that told you to stop b****ing and get to it? That voice is necessary. What Can They Say is that voice in musical form. “Mamba” is the anthem of the EP. Just when you thought it was over… nope!” says HDBeenDope. “New York City right now sounds beautiful, and we just need to keep pushing the energy. I’m positive What Can They Say will do exactly that.”

Today’s EP release is paired with the official music video release for “Wake Em Up.” The menacing sound of the song’s piano keys and bellowing drums overlaid with HD’s sharp, quick-fire rhymes is reflected in the new visual’s dark motifs captured inside an old industrial warehouse. Inside, masses are spotted sleeping on the floor which serve as a literal interpretation of listeners and doubters sleeping on HD’s work as he prepares to make his explosive mark in the hip hop game.

“The EP title speaks for itself – it’s a collection of five bangers of straight heat, pain, and passion. The “Mamba” track specifically is the anthem to get the world to stand up, get on your grind and never settle for less.” said Dizzy Banko. “The sound of NYC isn’t as balanced as it used to be, but I believe in this project to enhance the New York sound to another level.”

The Brooklyn-native recently made waves during his BET Hip Hop Awards freestyle performance introducing the evening’s performances from CMG The Label’s Moneybagg Yo, EST Gee and GloRilla, Fivio Foreign, Joey Bada$$ and presented the highly anticipated “I Am Hip Hop Award” to Trina.

HDBeenDope continues to build a name for himself in the New York hip-hop scene. His delivery of a wide array of self-directed music videos, dynamic musical concepts, hard-hitting lyricism, and magnetic storytelling has earned the co-signs of Grammy nominated artists like Rapsody, DJ Khaled, and more

HD will be joined by other fellow Roc Nation labelmates Reuben Vincent, Kur, Huey V, Rapsody for a special cypher session hosted by Jadakiss and DJed by Young Guru releasing next week. You can preview the cypher HERE.

Drawing influence from his city’s rich history of hip-hop culture and East Coast legends like Jay-Z and Notorious B.I.G, the New York-native has grown extensively from his humble beginnings making music and shooting videos at just 12 years old to officially signing to Hov’s record label hitting some of the nation’s largest music festival and music award show stages. HDBeenDope’s newest release is the latest body of work in his continued journey towards making his mark as the next trailblazing artist to break through the music industry this year.

WilliefromtheDrive Shares “Now That I’m On” 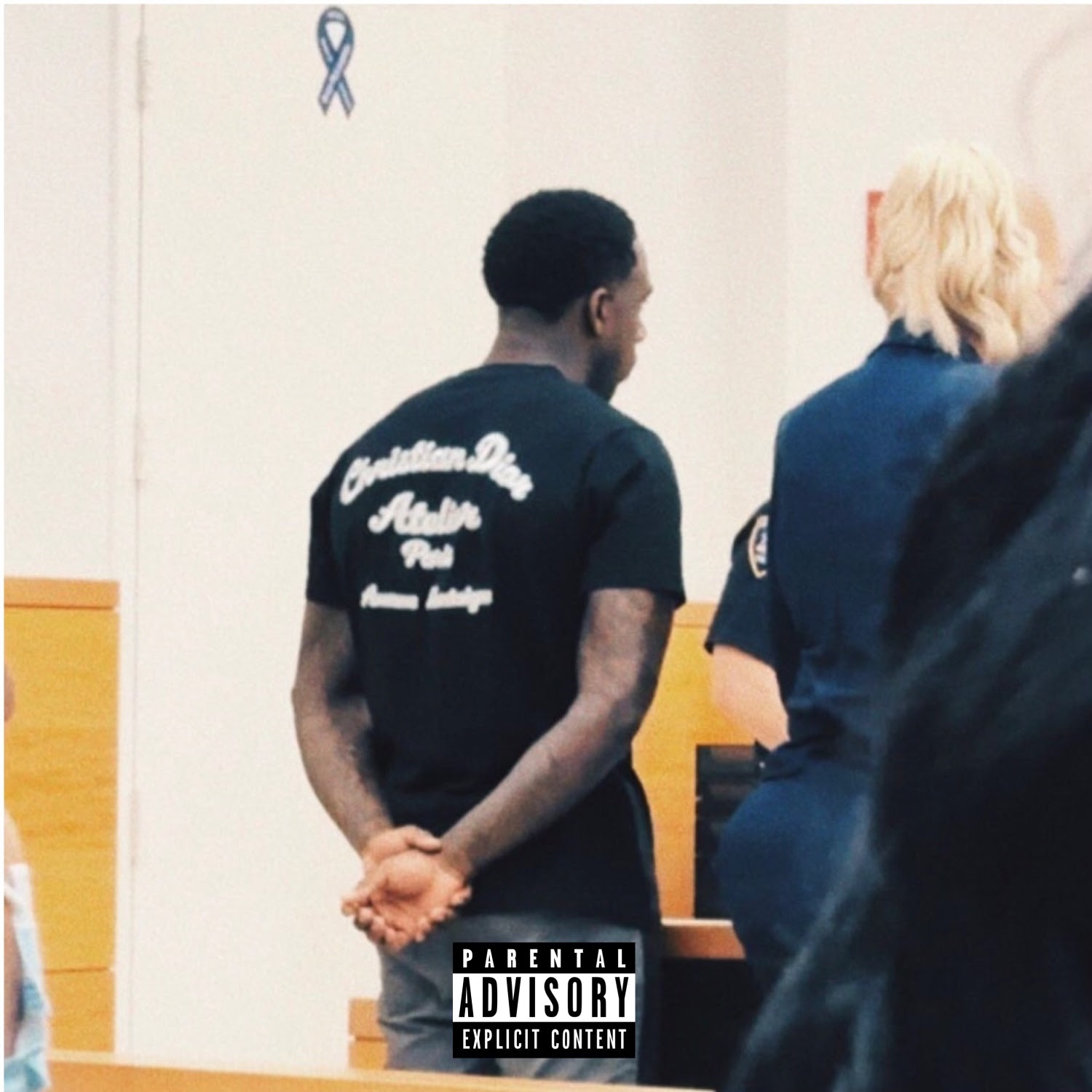 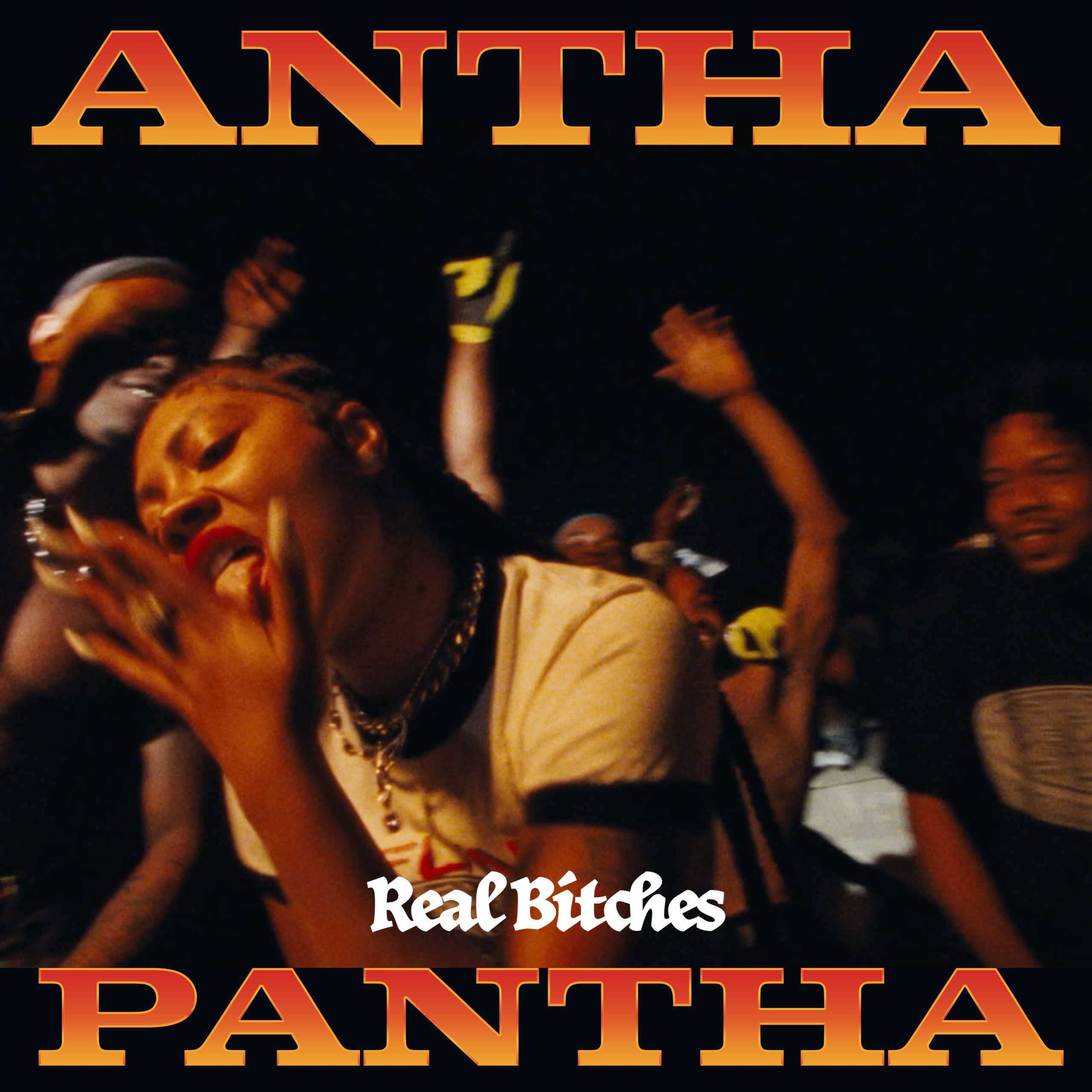 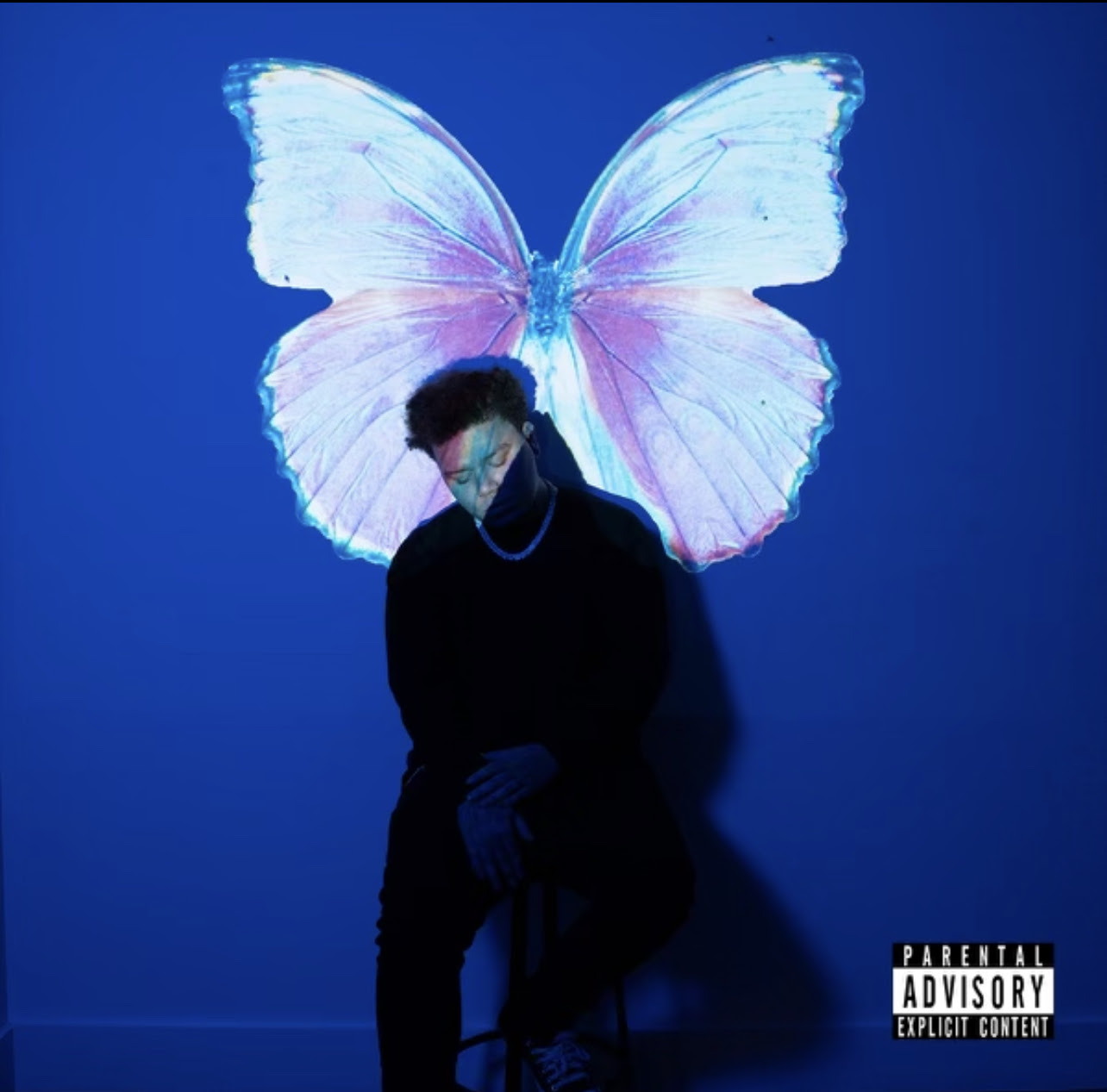