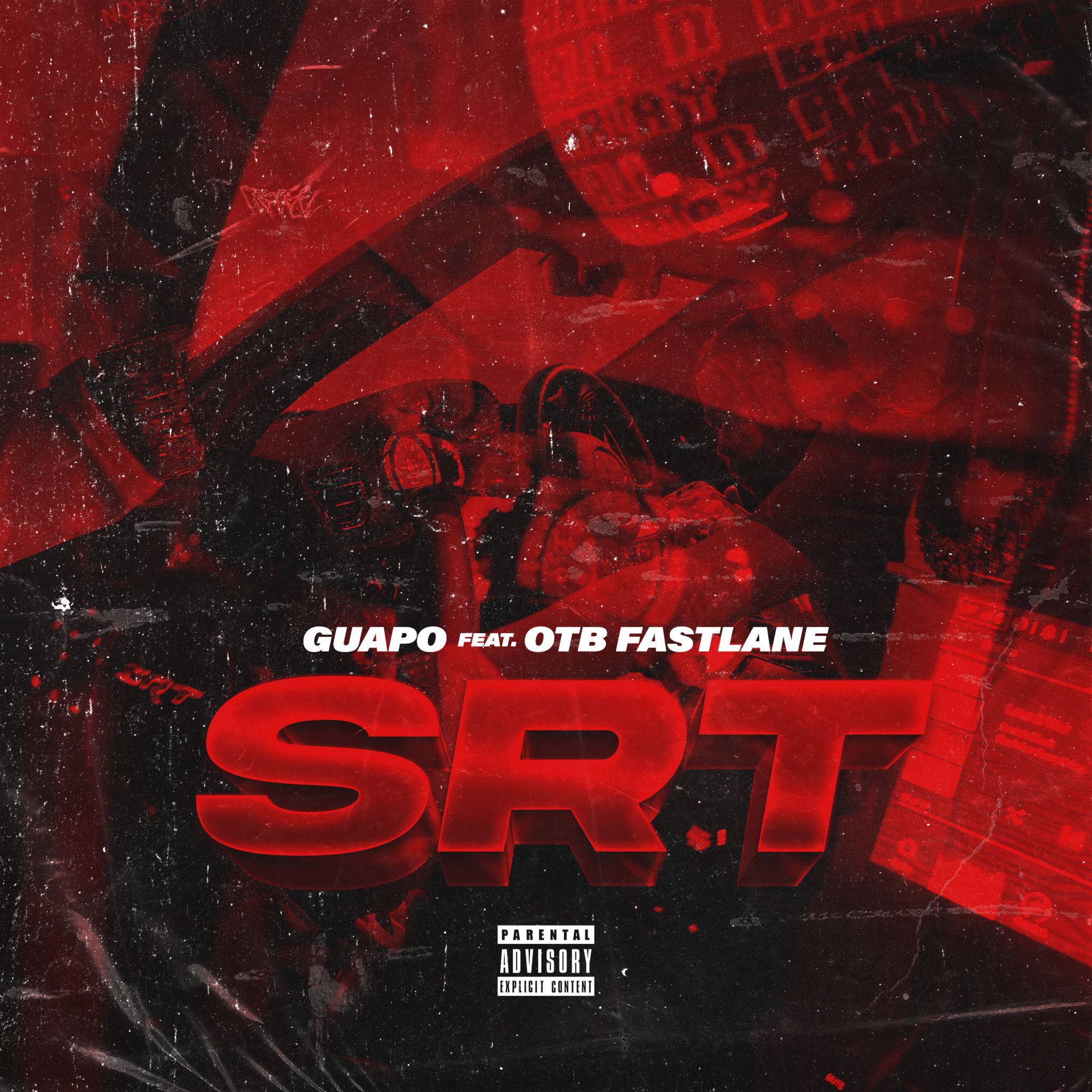 Check it out here: https://open.spotify.com/album/1or6SskWw7SII7QoladS34?si=_1qxm6deRdCFDTY3HG_crA&referral=labelaffiliate&utm_source=1100lj6j4Ao3&utm_medium=Sony_RCARecords_US&utm_campaign=labelaffiliate&nd=1

A Houston act so early in their career has never had such prolific strides quite like that of Guapo, who many have come to also know as “Lil Guap”. The young upstart’s name truly does speak for itself as the 20-year-old rapper has captured the attention of what seems to be the entire city of Houston in such a short matter of time.

Beginning around his senior year of high school, Guapo was introduced to rap one day by the encouragement of his brother and the people around him. This past year Guapo has played a pivotal role in being the forefront of Houston’s newest faces by delivering consistent buzzing material such as, his leading single “Mr. Put It On.”

A new lingo, new swagger, and a fresh face are all things Guapo has used to his advantage while rising to the top of Houston’s budding music scene with co-signs from Lil Baby, Future, Young Thug.

Released in September, “Mr. Put It On” was Guapo’s first breakout single, reaching over a million views within days while sparking a new trend of style, TikTok moments, and social media lingo. Since then, Guapo has been gearing up to release his debut mixtape.

Guapo is now currently in the final stages of wrapping up his first solo mixtape with some notable features from big names across Texas. There’s no telling what surprises Guapo has in store for his promising debut, but it is safe to say that it will be one of the most highly anticipated projects coming out of the South by a new rap artist this year.

Alaan Shares His Smooth Single On “See About Me”