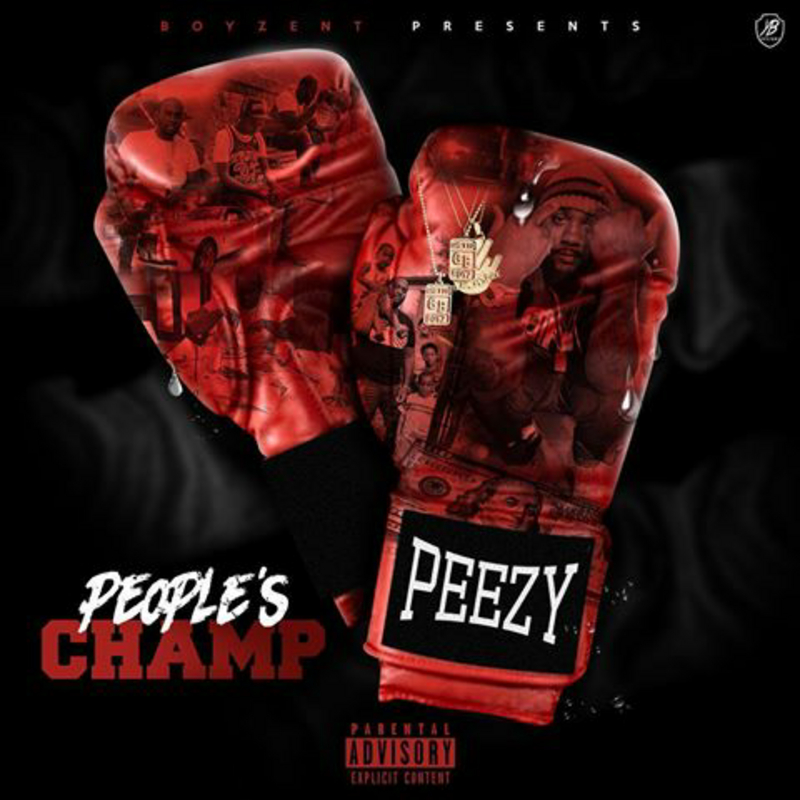 The commanding production of “Keep Winning” sets the tone for the rest of Peezy’s latest project People’s Champ. He’s in charge. You just live here. And it creates an impossibly high standard to follow after the strong intro goes off. Will the rest of the mixtape be this vivacious? Will we grow tired of the power he invests in the machismo of his rap delivery?

Peezy straddles a fine line here – he raps as if he’s backed into a corner, trying desperately to convince rap fans that he’s a worthy presence in the Detroit music scene. He also stands tall, confident in his ability and acts as if he’s letting you know to back it up some. He’s both ready to prove himself and eager to let you know that he’s fine. This struggle pops up over the course of these 17 tracks as he paints a vivid picture of his current lifestyle and surroundings. He’s happy, he’s angry, and he’s determined.

He paints pictures masterfully with a voice that sounds at home in one of the Howling envelopes from the Harry Potter franchise. On “Hard To Tell,” where the production is a departure from the heavy and distorted bass frequent on most of the other tracks on the project, Peezy flows masterfully on top of the quietly evolving and ever changing beat in the background. At a little over 3 and a half minutes, it’s a sure standout that could profit from being longer.

Perhaps “dangerous” could be the term to describe the aesthetic created by Peezy over the course of the project – musical, but something to watch out for. “I might fuck your bitch raw like I don’t know better,” he says with reckless abandon.

Another standout is “Wins and Losses” with Young Buck and LOM Rambo. Buck gives a scene stealing verse here, rapping “when the spot got hot we got another house/feds hopped on it so we took another route” showing he still has the ability to craft vivid imagery.

By the end of the project, it’s clear that Peezy’s struggle is something that defines his career and has contributed to a solid album. Without any glaring missteps, this project will be sure to elevate Peezy’s status into a new circle

Related Topics:featuresReviewsTeam Eastside Peezy
Up Next 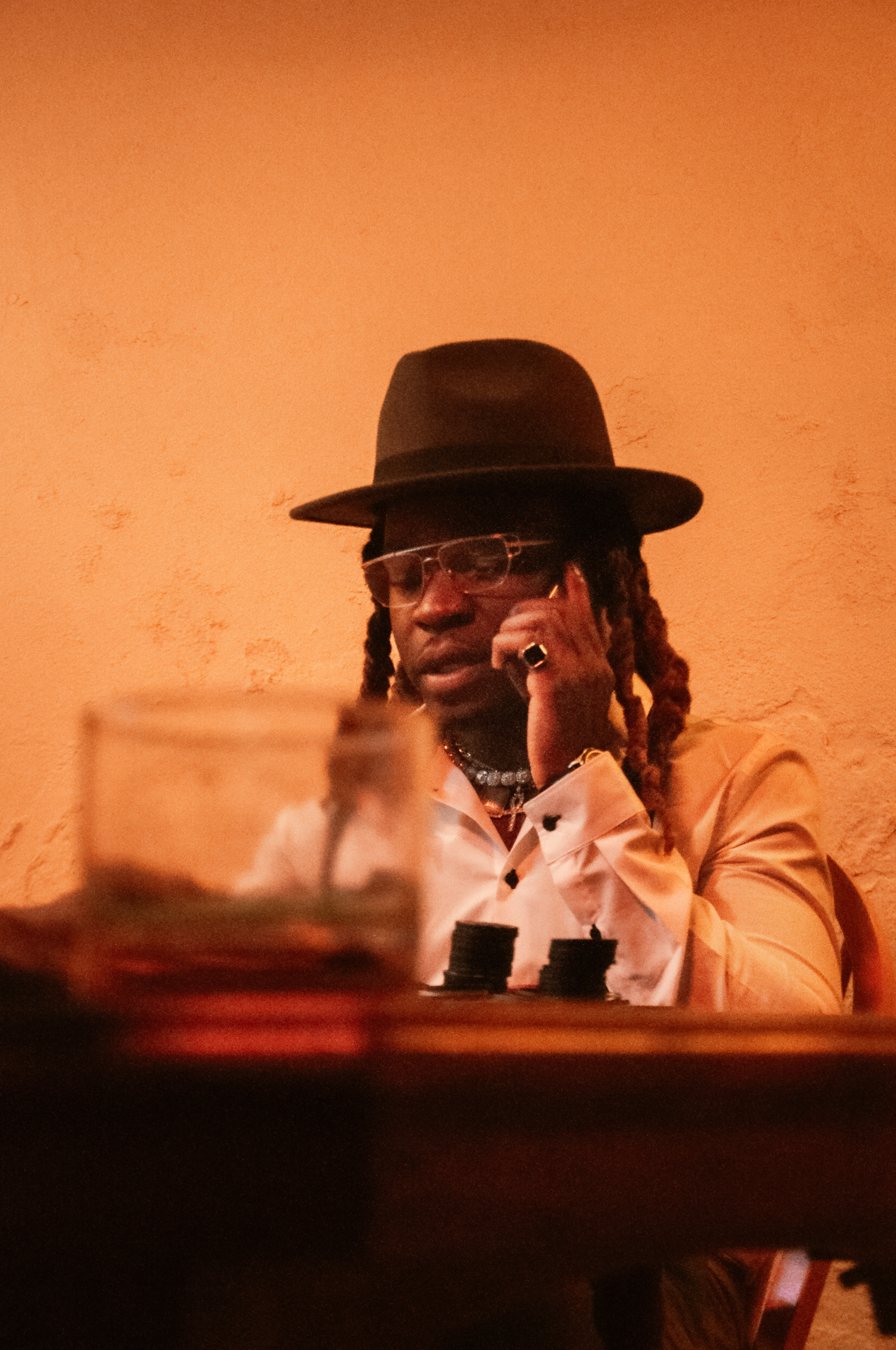 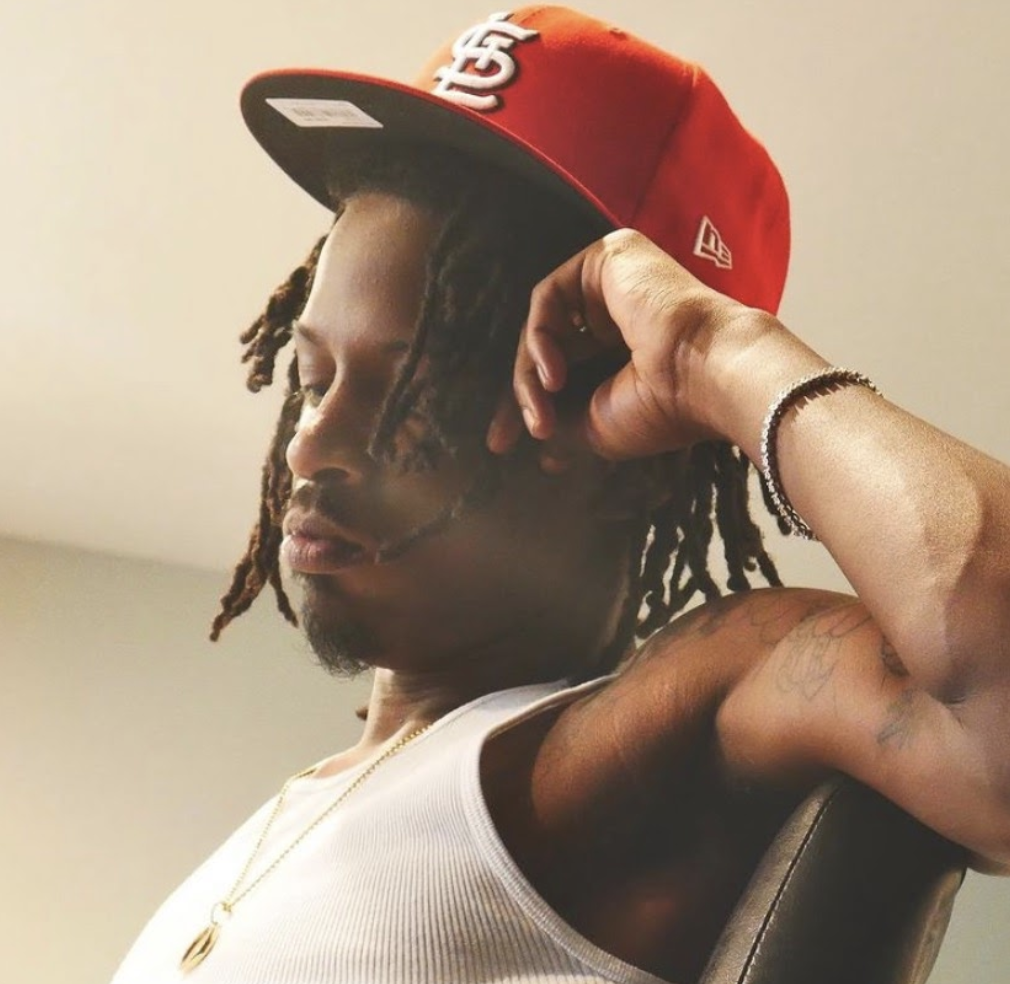 St. Louis rapper Burna Maleik takes pride in his versatility and the diversity of his sound, be on the lookout for his new project, U Evol I, out everywhere now!

Brandon Maleik Hawkins, known by his artist name, BurnaMaleik, is a St. Louis artist making a name for himself with his versatile sound and lyrical wordplay. With his ability to adapt to any beat, whether that be R&B, traditional hip-hop, or trap, BurnaMaleik can acclimate to any sound and make it his own. He’s a unique artist to be on the lookout for because his diverse sound is what makes him different than his peers.

Starting his journey in music at the very young age of 10 but not seriously starting pursuing it until he was in his 20s, BurnaMaleik claims his upbringing has influenced his music and sound growing up. He says his parents are responsible for his versatility and diverse sound because they exposed him to different artists and genres. “From Luther Vandross to the Bone Thugs-N-Harmony,” the variation of melody is what BurnaMaleik says influenced him and his relationship with music.

“I pride myself on the variety of sounds I make as an artist,” he said in a recent interview. “When the record comes on, you know it’s BurnaMaleik, and no matter what style of rap you prefer, BurnaMaleik will have at least one record you enjoy.”

His love for music and his fans keeps him motivated and gives him the tenacity to keep doing better. Burna wants his fans to take away that his music has both the fun-trap beat and the conscious flow on the same track, and that you do not need to limit yourself and with one or the other because the two can exist simultaneously.

Burna feels there is no “need to take away substance to make hit records” and that you can have the hard beat with a conscious flow at the same time. He hopes his audience understands that they too can make songs with lyrical content and a message over a fun-beat.

His newest project, U Evol I, has an overall Trap-Soul album feel, with the versatility and lyrical malice that audiences have come to expect from BurnaMaleik. U Evol I is Burna’s first official EP in his discography. The project is a visual and conceptual album and gives you a visual representation of light to darkness, from the albums’ start to finish.

The visual project is an extension of his music, as each song takes you deeper and deeper into this sensual world and the dangers of love and trust created by BurnaMaleik. The visual takes place in a hotel room, where the scene goes from light to dark, or happy and sexual to mysterious and sinister. The energy changes as time passes in the hotel room, making for an incredible narrative and idea for a video. BurnaMaliek’s visual highlights a different aspect of the song. BurnaMaliek expands and illustrates each lyric of his song onto the screen up until the ultimate climax of his story, the demise of love and his partner being collateral damage.

The project is creatively impressive and is available on all streaming platforms. In the meantime, also stay in touch with BurnaMaleik via his IG @burnamaleik.

Check out his latest visual album, U EVOLI, below. 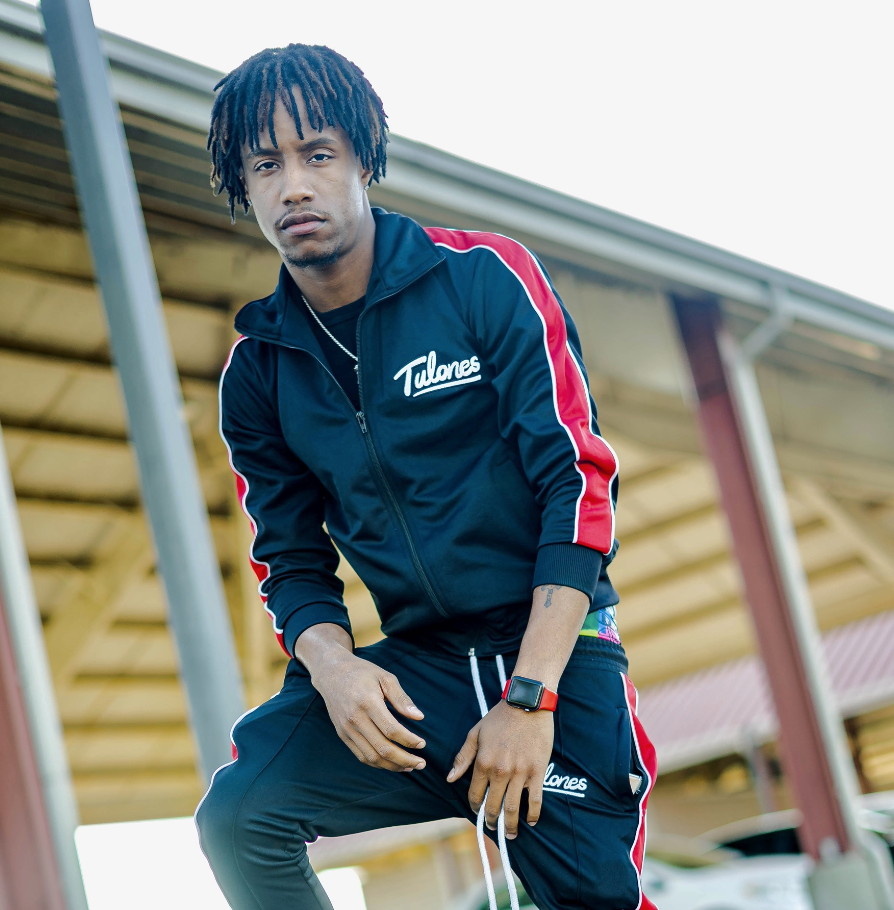