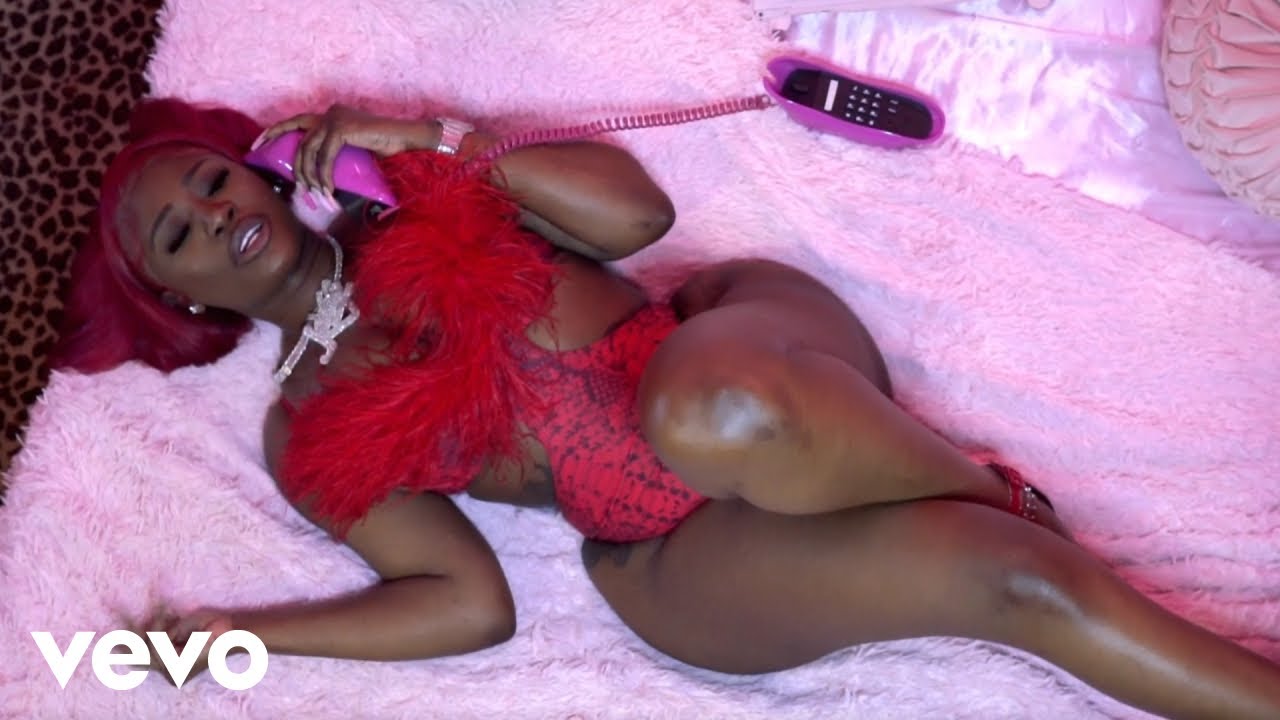 Young Dolph assembled a diverse and talented roster to help build his Paper Route Empire. Two of his most talented signees, Joddy Badass and SNUPE BANDZ, show off their skills in “I Like,” a duet from the recent Paper Route Empire Presents: Long Live Dolph compilation. A two-hander complete with gentle guitars and snapping percussion, “I Like” finds both the New York-born Joddy and the Memphis native SNUPE revealing what they want from a romantic partner: “Sh*t is different/I love it that you’re self sufficient/So I’m persisent,” lilts Joddy, while SNUPE says “I like an independent b*tch/She know how to pop her sh*t.” In the video, Joddy relaxes in her all-pink-everything bedroom, luxuriating on her feathered bedspread and showing off her jewels as she daydreams about her ideal man, while SNUPE kicks back and rolls up with his main squeeze.

SNUPE and Joddy’s duet further establishes the two rappers as major players in the future of PRE and the rap game as a whole. A native of Brooklyn, Joddy previously impressed with her single “333“ from the 2021 PRE compilation PAPER ROUTE iLLUMINATi. Meanwhile, SNUPE BANDZ is one of the hottest newcomers in the Memphis scene, making his name with the Young Dolph and Key Glock collaboration “Blu Boyz” and the solo street hit “Remember“ (863k YouTube views). Joddy is currently preparing her upcoming Who TF Is Joddy? mixtape, while SNUPE plans to connect with labelmate Paper Route Woo for Boyz In The Hood, coming later in 2022.

Released in late January, Paper Route Empire Presents: Long Live Dolph features contributions from almost every artist on the label, from rising stars like Key Glock to relative newcomers like Paper Route Woo. Spanning 8 tracks, the project points to a bright future for the label that the King of Memphis built from the ground up. The project is home to “Proud,” a moving and defiant new single from Key Glock, which earned over 4 million views in its first 3 days of release and garnered praise from The New York Times, among others, and “Love For Me,” featuring a new verse from Young Dolph. With additional appearances from standouts like Kenny Muney and SNUPE BANDZ, as well as Brooklyn’s Joddy Badass and Chicago’s ChiTana, who point to the diversified vision Dolph developed for PRE that extends beyond his hometown, Paper Route Empire Presents: Long Live Dolph is available everywhere via Paper Route Empire, and will soon be available to purchase on vinyl.

League Has an All-Star Performance on “A7” Single