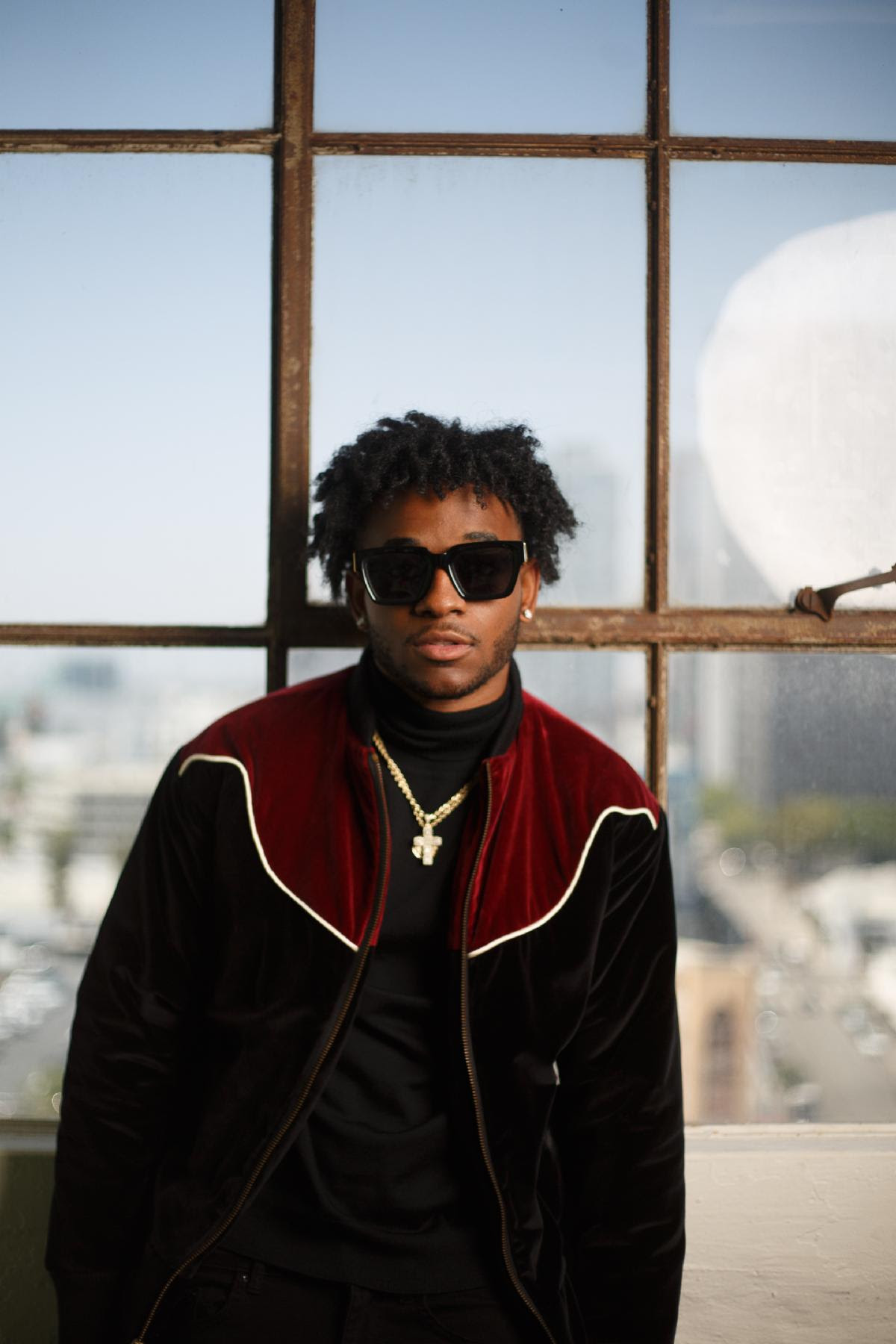 Alabama sensation Mooski returns today with a playful new single called “Scuba Diving.” It finds the 24-year-old in a distinctly sensual mood as he praises a lover over rumbling drums and melodic beats. Listen HERE. The track is accompanied by a suitably sexy video. Watch HERE. “Scuba Diving,” out now via Capitol Records, appears on Mooski’s forthcoming mixtape, Melodic Therapy 4 the Broken due March 11. Pre-order/pre-save HERE.

After looking inward on contemplative tracks like “Soul Bleed,” the breakthrough artist lets loose on “Scuba Diving.”On the instantly hummable anthem, Mooski counts down the minutes until he can see his girl again. ”She say do you miss me or not, she say do you miss me or what,” he sings. “Girl, you know I miss you a lot.” Mooski wears his heart on his sleeve.

The song’s tone is reflected by the video, which finds the MC crooning in a white room, with fluorescent lights alternating between blue and pink. This footage is juxtaposed with a couple of dancers doing their thing. Mooski’s willingness to be open about personal experience has captivated a massive—and growing—audience. “I talk about the unspoken,” he says.

Before releasing music, Mooski served a four-year tenure in the Marine Corps. He left the service to pursue his true passion and started releasing freestyle videos on social media. Surprised by the response, he soon realized that vulnerable stories got the most traction. While Melodic Therapy single “Soul Bleed” found Mooski working through heartbreak, “Scuba Diving” is a decidedly upbeat affair.