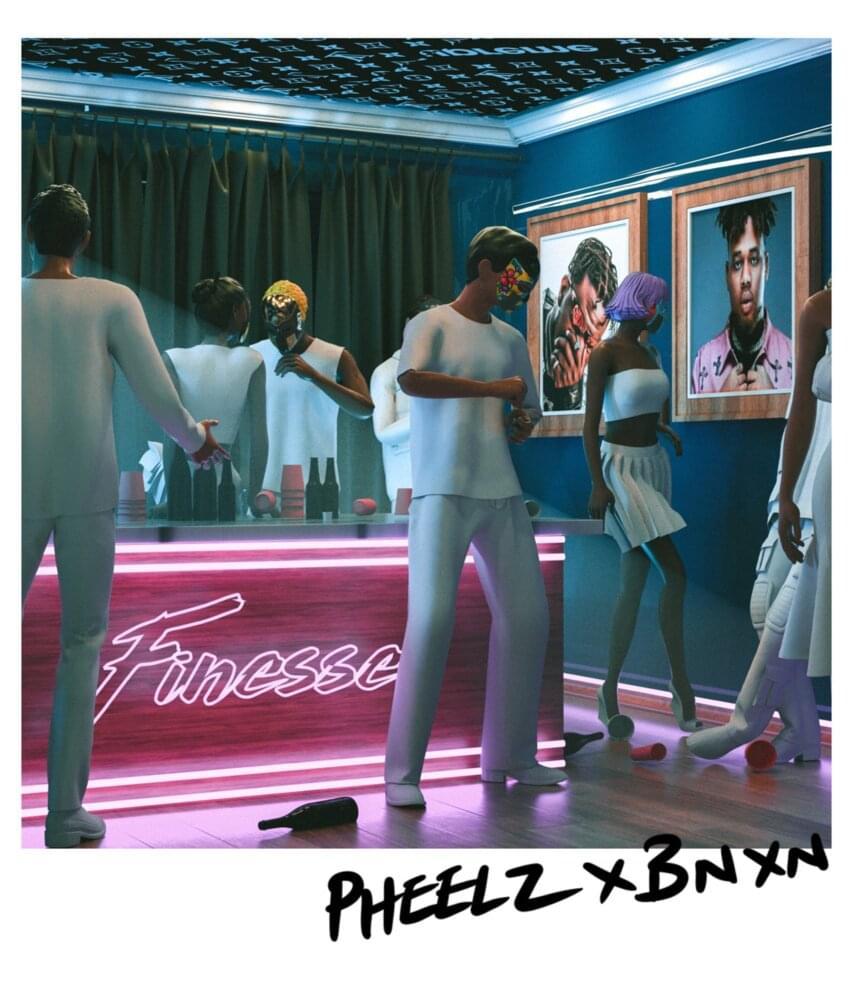 Shot by Director K, the cinematic visual follows Pheelz in Nigeria cruising through the mall to an ATM machine. It ends up spitting out endless amounts of cash, so he tries to jam it into his backseat. In the ensuing scenes, he rocks a series of designer fits, hangs out by the pool with a group of ladies, and generally flexes and flosses.

In the song, Pheelz joyfully sings, “ahhh finesse / if I broke na my business (If I broke it’s my business) / o (We gonna turn on the sparklers it’s gonna be bright ) / Folake for the night o.” The glossy and vibrant clip matches the uncontainable energy of the track, fusing Afrobeats, R&B, and hip-hop into an intoxicating sonic brew unlike anything else in the game.

Miah Paints A Picture On “Habits/KOC”