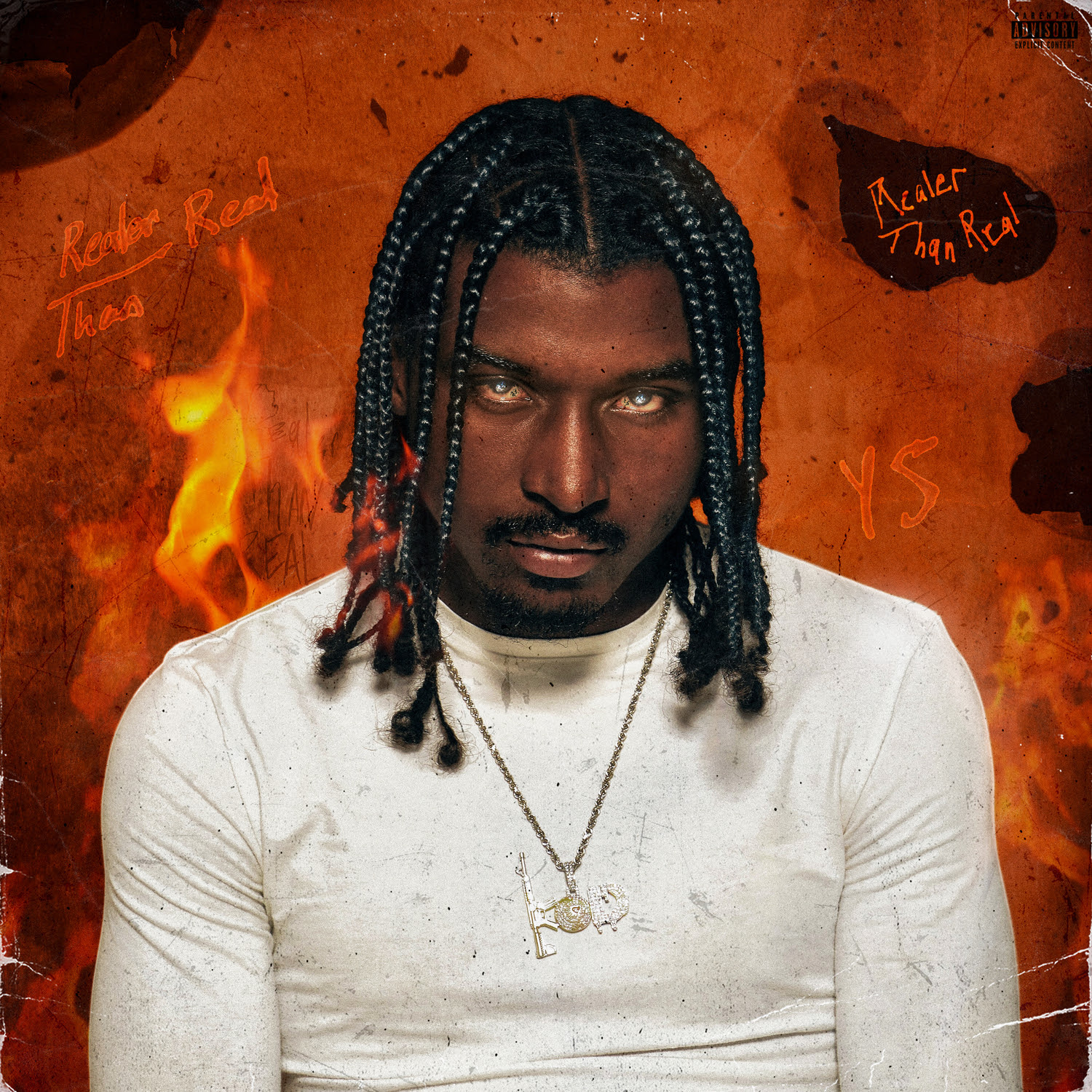 Only a week after releasing his highly touted project “Realer Than Real”, YS is back with a brand new visual for “All Week” featuring Detroit legend Payroll Giovanni. The disco-like production provided by Helluva sets the table for YS and Payroll to electric slide all over the track. YS explains what a seven day period is like for him when he states, “I was just thuggin’ on the block on Sunday, flew to the D when I land it was Monday, Tuesday went and grabbed that Glock now it’s doomsday, Wednesday my dog just hit me said the food came, Thursday I was thumbing through it playing with them blues, Friday we was sliding with a dirty tool, Saturday I woke up then I watched the news”. Payroll then gave a description of his exploits on his verse, “Monday I was stocked, Tuesday I had a couple, by Friday I’m iced up leaving bitches puzzled”.

The REALMOVIE directed visual shows YS and Payroll marking their calendars planning out their respective weeks, in front of a stable of yellow luxury cars.

When YS and Detroit hitmaker Helluva connected they sought out to create a sound truly unique to them, a young Compton rapper and a seasoned Midwest producer. The duo crafted songs with a mix of fiery street tales, and pain-filled crooning over classic West-Coast samples, cinematic scores, piano-heavy beats, and melodic guitar-filled production. Once completed, YS struggled finding a title for this masterpiece of a project, because it wasn’t centered around one central theme, it was an outstanding display of his musical dexterity, but it was also his most personal project to date. After a session with Helluva, YS posed the question aloud to no one in particular, “what’s realer than real?” and his answer was “this album”.

The 16 track project is executive produced by Helluva and filled with star-studded features including EST Gee, on “Play 4 Keeps”, Detroit heavyweight Payroll Giovanni on “All Week”, Babyface Ray and LA’s Fenix Flexin on “Hate Me”, and viral Florida artist Hotboii on “Switch”. Fellow Compton artist and childhood friend Wallie The Sensei joins YS on two songs as well.