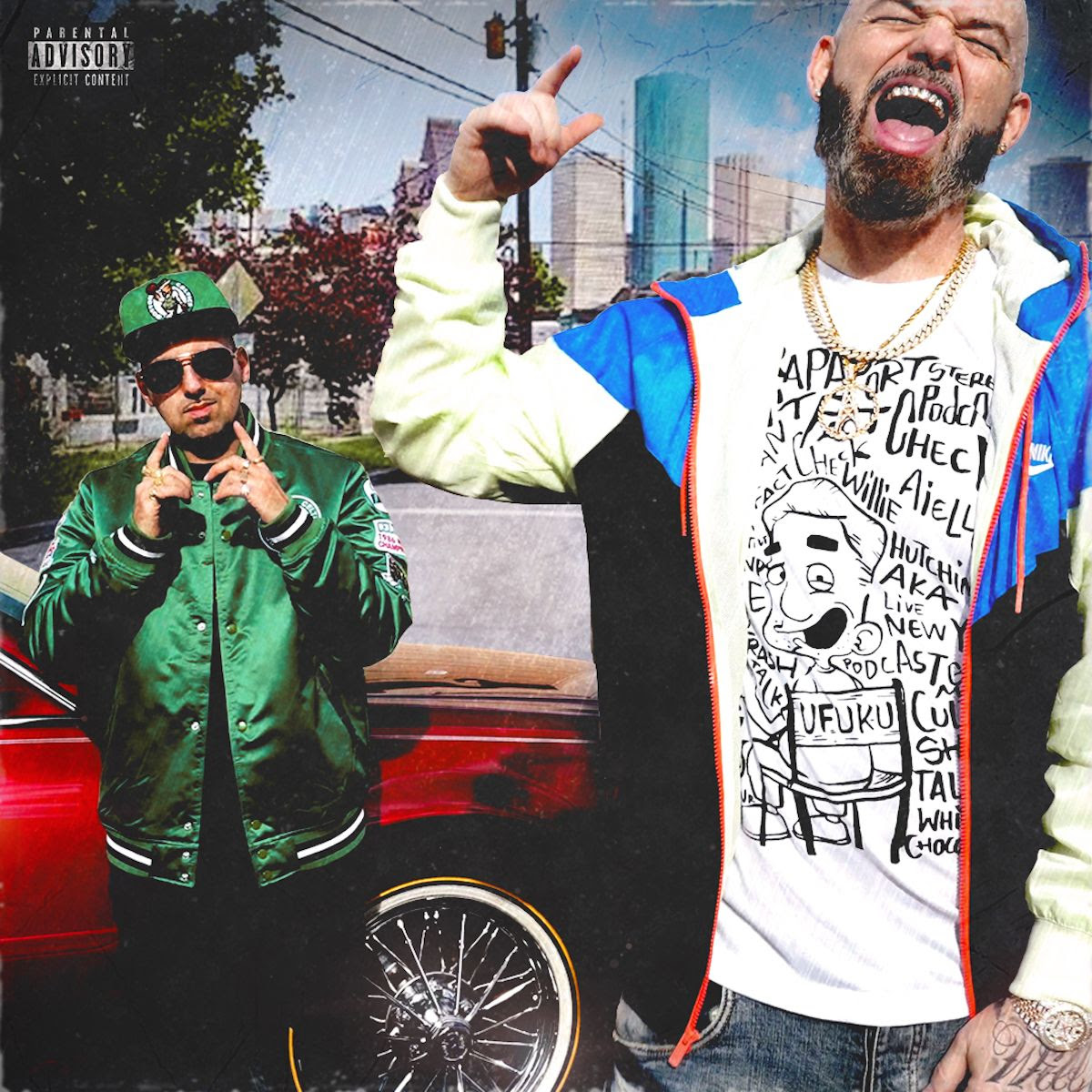 Paul Wall & Termanology have just shared their newest single “No Asterisk” off of their forthcoming joint-albumStart 2 Finish, slated for an April 8th release. The soulful & hazy track shows Paul & Termanology flowing effortlessly over supreme production courtesy of Statik Selektah. “No Asterisk” serves as the opener for Start 2 Finish, setting the tone perfectly for the well-curated project. Paul rides the smooth beat with his classic Houston-drawl and fresh boom-bap delivery, while Termanology supplies the masterful lyricism and concise flows he’s celebrated for. The visuals, directed by DWill, show Paul & Term in a pair of fly fits skillfully rapping alongside a classic whip. While fans are going to have to wait until April 8th to hear Start 2 Finish, “No Asterisk” is an exciting sampler of what’s to come from this pair of hip-hop legends.

Start 2 Finish is a gritty & genuine collaborative project between Houston legend Paul Wall and the acclaimed tri-state rapper Termanology. Although the two MCs are from completely different worlds, what binds them together creatively is the constant pursuit of greatness on the mic. Even at his legendary stature, Paul Wall has always been a student of the game, and what excites him the most these days is what’s happening in the underground. This natural curiosity led him to the rap phenom Termanology, through a recommendation from their mutual friend and legendary NYC producer Statik Selektah. Paul & Term hold Statik in high regard, so the introduction was not taken lightly. After a few meetings and recording sessions, Term & Paul recognized an undeniable creative connection. The two became frequent collaborators and close friends, so the idea of working on an album together came naturally. The ethos behind the tape was to make an authentic, NYC-style hip-hop album, with Paul Wall rapping in a completely different style outside of his traditional wheelhouse and Termanology supplying the hard-hitting raps he’s known for. Start 2 Finish features production from Statik Selektah, Dame Grease, who produced a majority of DMX’s It’s Dark and Hell Is Hot, the iconic producer Pete Rock and even Term himself. The impressive guest list doesn’t stop there, with verses from Bun B, Nems, Millyz, Fly Anakin, and Kxng Crooked adding even more layers to the album. Paul & Term have already teased the flavor of the joint album with the previously released singles “No Tolerance” featuring Fly Anakin & Nems the Pete Rock-produced “Recognize My Car”. Along with the release of the album, Paul & Termanology have signed a limited number of vinyl copies of Start 2 Finish available for pre-order and will be delivered on release day, 4/8.This project is truly a meeting of the depths of hip-hop’s underground and the upper-echelon of rap’s royalty, all wrapped up in a sea of smooth beats and tight rhymes.

2FEETBINO SHARES NEW VIDEO FOR “BE THE ONE”