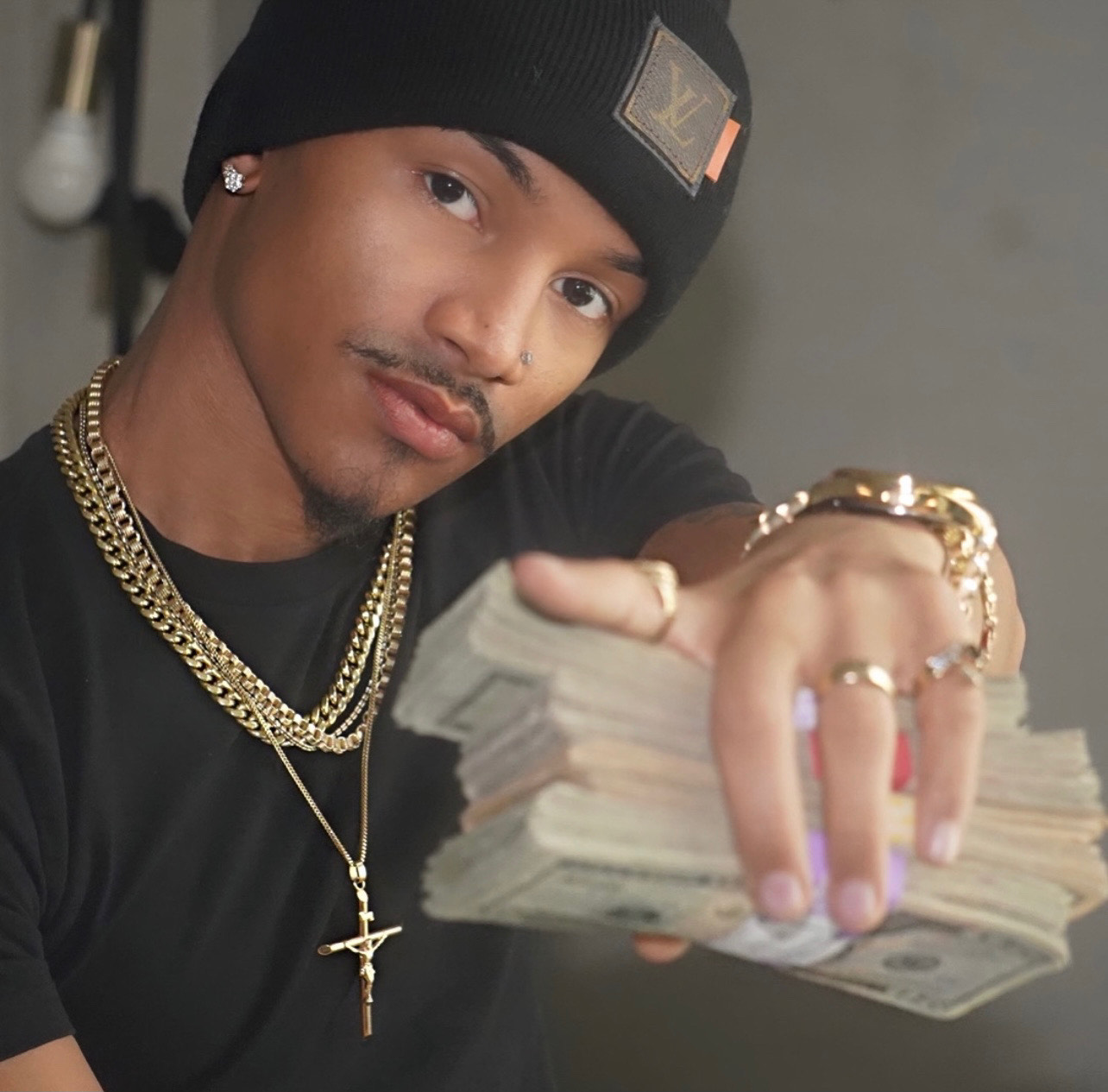 “Commitment,” Papi Versace’s most recent single, is now available on all platforms.

Papi Versace is an artist from Atlantic City, New Jersey, who has a polished sound that he describes as “energetic.” Whether it’s cheerful energy or “sad energy,” Papi Versace’s music delivers a sense of introspection that resonates with the listener, with a sensation of just wanting to let go. Papi Versace has demonstrated that he is flexible as he cleanses his style, as evidenced by his most recent release, “Commitment,” which, although fitting his sound and career, is the result of his “wanting to do something new instead of a standard club or twerk song, so [he] opted to make a slow record.” As a result, a deep story about commitment emerges as a by-product.

The song is reminiscent of 6lack’s nonchalant slowed-down cadence, but it also has the “energy” that we’ve come to expect from Papi Versace, with an introspective Papi setting the mood and gliding over the song, delivering smooth vocals that create the perfect vibe for being in your feelings or wanting to smoke and zone out.

The song “Commitment” by Papi is perfect for any occasion. It’s evident where Papi gets up his fascinating cadence and flow, studying the greats and honing his style, and setting the tone for what’s to come shortly, with influences like The Weeknd, Asher, Michael Jackson, Chris Brown, and Drake. Papi’s “Commitment” is the first song off his next release, Visions II, and the first follow-up to his 2020 EP Visions. However, the most important thing he wants his fans to know is that his next endeavor will be unique.

“I want people to see who I am as an artist through my next album. My first album was just to prove I could do it, but this second project is full of emotion and grit.”

Visions II is expected to drop in March 2022, and if it’s anything like his last project and most recent release, “Commitment,” we can anticipate a polished sound and contemplative tunes, as Visions II will be one of the year’s must-listen-to projects.

Keep up with Papi Versace on social media at @papiversace.ent, as he prepares for a major drop in 2022. 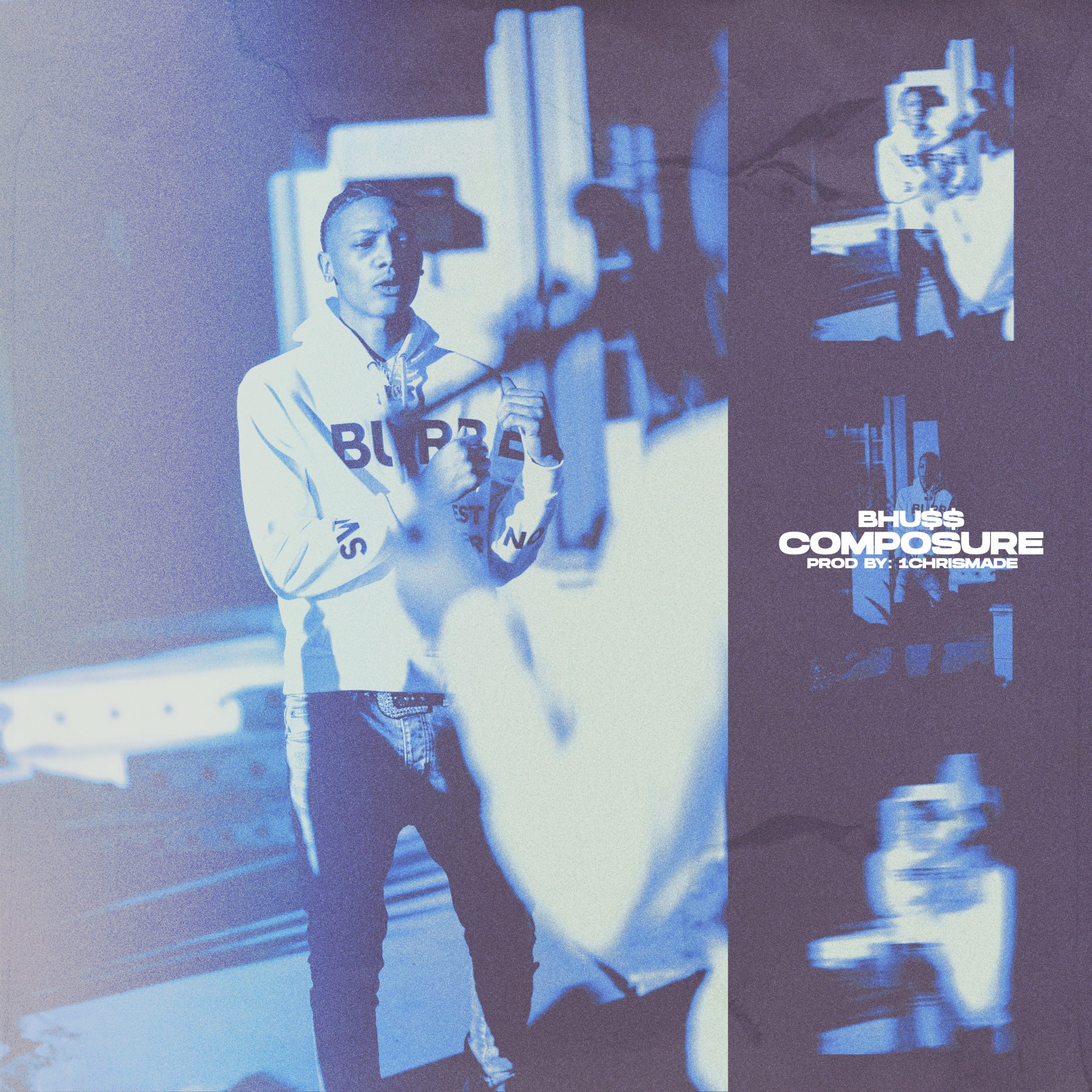 “Music is about building genuine relationships to me and keeping them strong. People change [and] some stay the same.”

That’s what it’s all about for Bhu$$, a Compton-based rapper with his eyes set on more. Not only for his sound, but for his success in the business. Don’t let the rapper title fool you, Bhu$$ wants be the player and the coach in rap. Forward thinking, he sees himself one day owning a label and putting his own tours/shows together. It’s an idea that he began to create for himself once serious started to consider doing it professionally. His upbringings gravitated to him to music early on, being in the choir for a number of years growing up. But it wasn’t until his sophomore year in college that had his mind set on it.

His sound’s self-described as “melodic rap”, which enables him to really helps listeners feel his thoughts, instead of just hearing them. Combined with his good ear for sounds, the autotune he adds gives his songs a nice texture that brings it all together. It really pops out on songs like his latest single  “Composure”, a reflective groovy track as he pledges to maintain his focus. The emotional sample flip enables Bhu$$ to express his love for the grind, which is exactly how he got his moniker.

“My friends gave it to me. Ive always had a certain friend in me and that made them [want to] nickname it.”

The “Coupe” spitter is coming even harder on his forthcoming project “Huss and Friends 2”, a project that’s a testament to how much he’s grown as an artist. “This second project shows the progression within my sound and how it has evolved me and my peers around me”. Fan will also soon get the chance to see him perform live at this year’s Juneteenth Festival in LA.

Make sure to keep streaming “Composure” below. 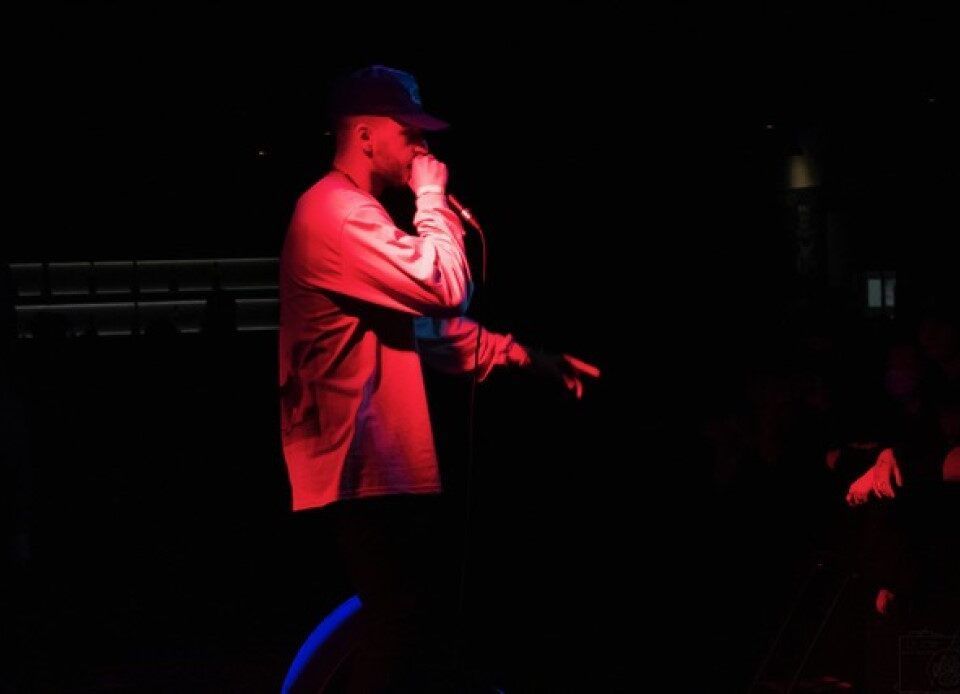 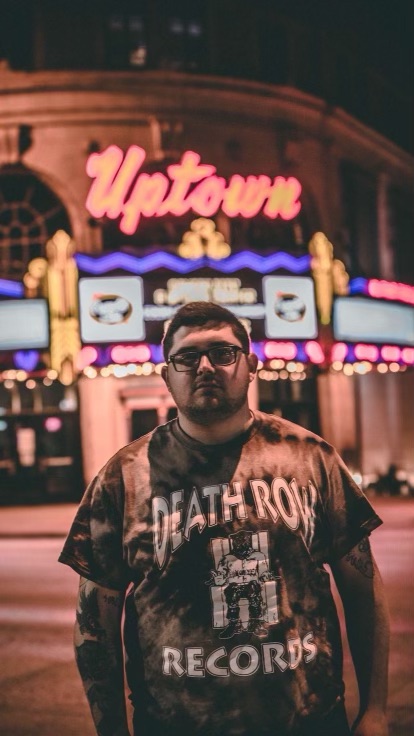 Ashten Ray, a pop singer hailing from White Hall, Illinois, a small town about an hour north of Saint Louis. Growing up around music and even pushing through highschool, Ashten found a love for writing music not just for himself but other artists.

Shortyl after finishing high school, Ashten found himself in Warrensburg, MO attending the university of Central Missouri. Calamity struck when he lost his bestfriend to traumatic suicide. Thhis sparked a new vision and a call for sobriety which he titles his first hit song, “Sober”. It’s a song about wanting to better yourself, but also a reminder that we’re not alone. The success of this first release inspired Ashten to drop out of school to pursue music professionally. Shortly after, Ashten released his second song “Alone” which caught the attention of several music executives and other artists.

Ashten had the opportunity of a lifetime by way of a chance encounter with Tech N9ne at a restaurant in Kansas City which lead to Ashten being featured on Tech N9ne’s album “ASIN9NE” and collaboration with T-Pain. Ashten’s music has garnered millions of streams across digital streaming platforms and has been recognized and praised by Clinton Sparks, London on da Track, and more! Ashten is only three years into his music career, but he has already charted on Billboard and Itunes. In another three years Ashten Ray will be a well-known artist with a powerful message sure to captivate the attention of any listener.