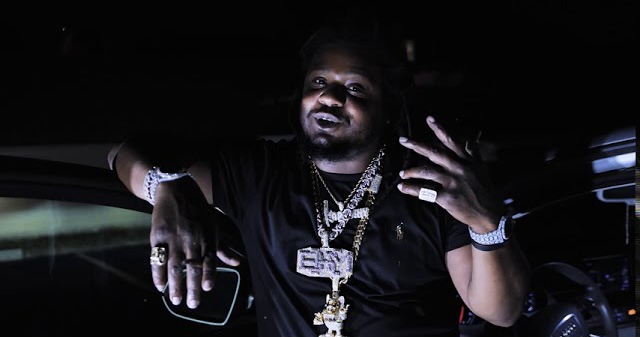 Independent artist and Nebraska native OriJinal Shotta is a fresh face in the music game and is ready to unleash his full potential. Only having started his journey in November of 2021, Shotta already has big plans for his music career, aiming to be a voice for his city, as many underestimate and overlook the talent and tenacity of his hometown. Promoting his first (and recently released) EP, “I Got Plays,” Shotta takes on the responsibility to help represent his hometown of Omaha and showcase it in the hip-hop spotlight. In doing so, Shotta makes it a point to use his music as a vehicle for providing advice on the experience of hustle culture, teaching his listeners what it really means to make it out of the mud and into the sun.

Shotta first began to take his music seriously when he was offered an opportunity to make extra money from his talents. Growing up in a city where everyone is aiming to level up and grow into something new and better for themselves, Shotta knew he had to take a chance on himself in order to evolve and reach new heights. Utilizing his talents as an artist will serve as an important tool in his main goal, which is to teach his audience how to utilize their skills and talents to make a name for themselves in whatever aspect they choose. It is important to Shotta to teach his experiences and discoveries to his audience since it is already difficult for people to expand their lives outside of his hometown. Though he prefers to lay low, he will do whatever it takes to put Omaha, Nebraska on the radar through music and his other endeavors.

Affectionately dubbing himself as the Trap Coach, Shotta is big on doing the work to achieve one’s goals and biggest desires, so it’s no doubt that his recently released EP is a playbook on how to level up in life.“I Got Plays” is Shotta’s way of laying out a blueprint of the hustle mentality, dividing his instructions into three parts. His 3-track EP is accompanied by 8 videos that can be viewed on his youtube channel and the EP available for streaming on all platforms. 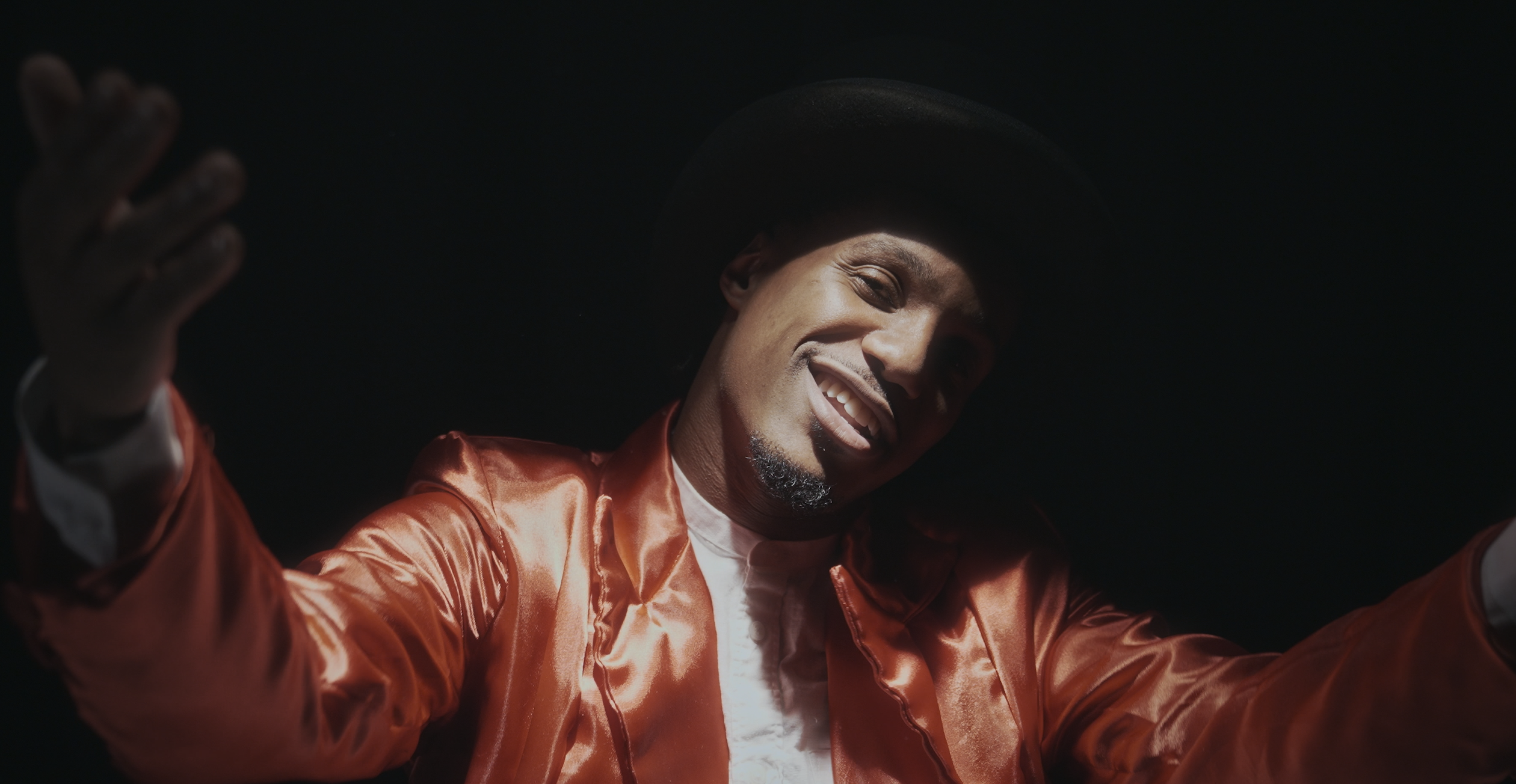 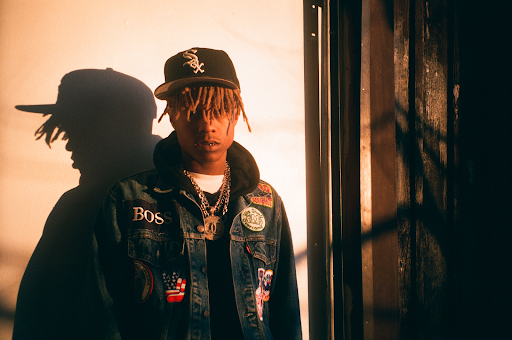 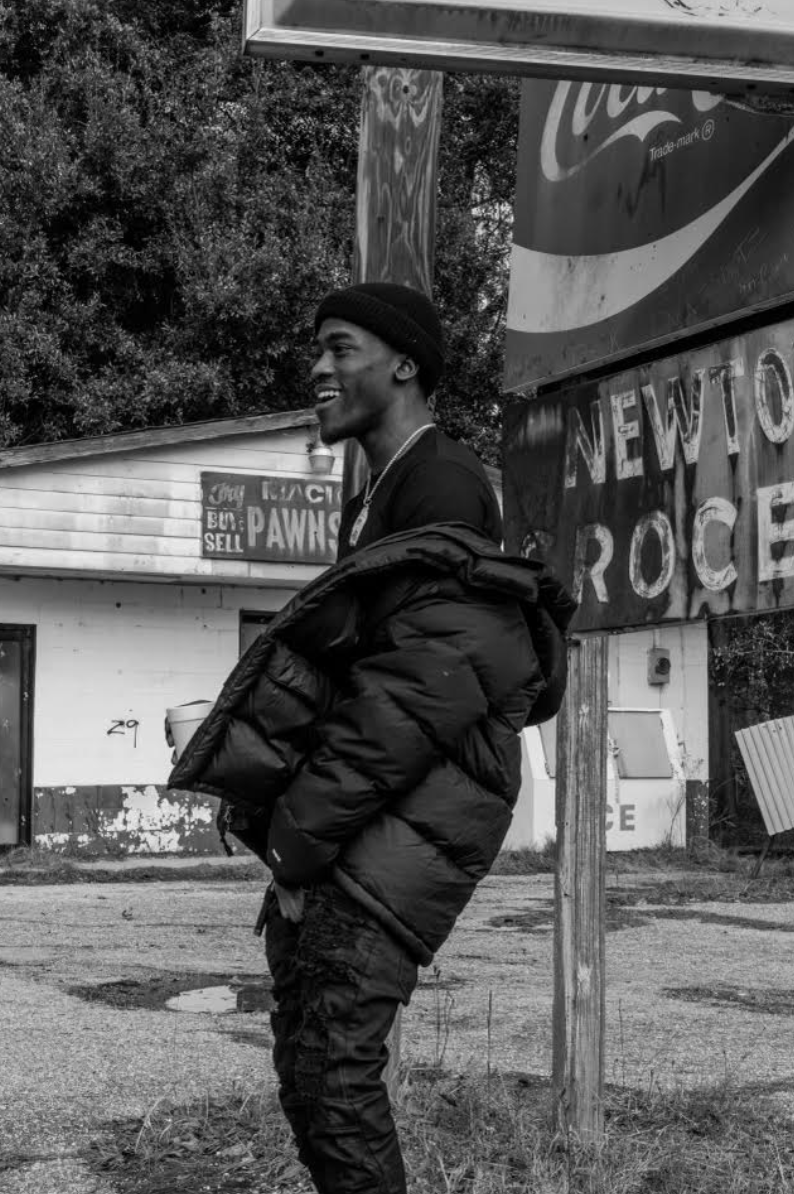