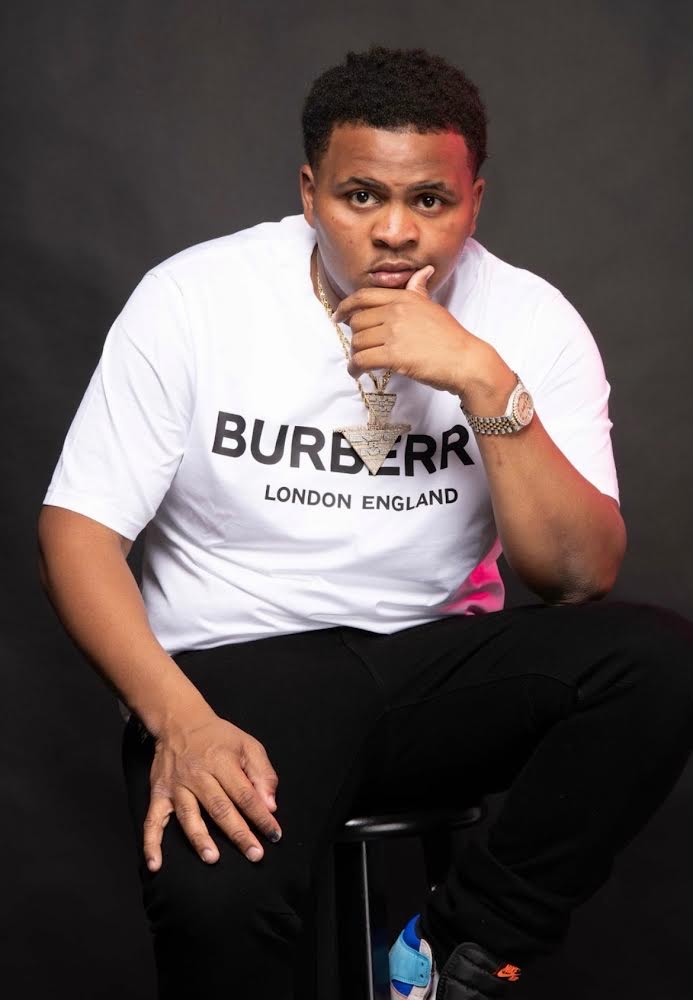 Hard-hitting and straight to the point, most of OG MAL’s music is gritty and relatable to the streets. With his distinctive voice, it’s easy to witness how and why OG MAL’s Fanbase is organically expanding. With an original sound, OG MAL is well on his way to everlasting notoriety. To stream AVERAGE, play here.

Keep up with OG MAL below. 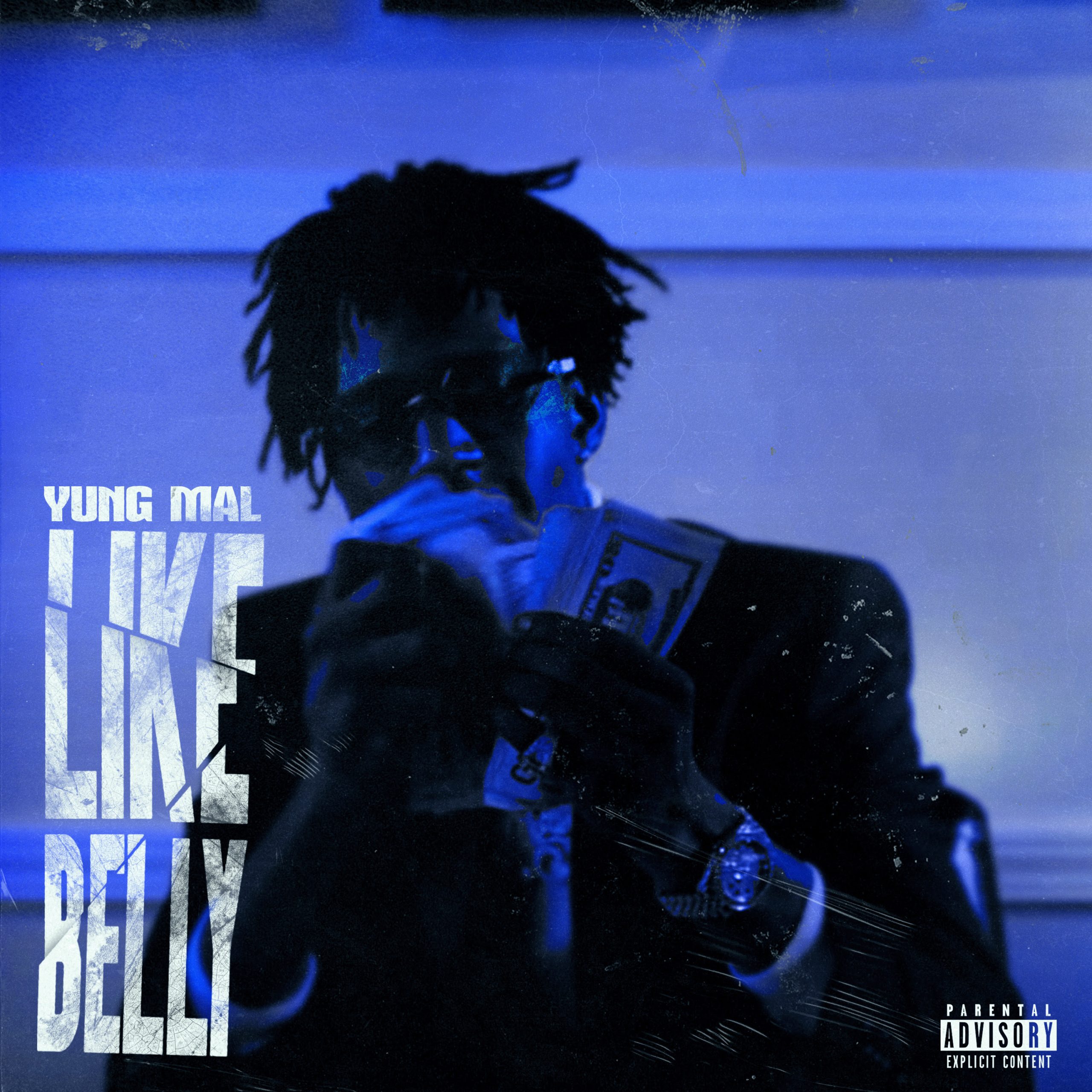 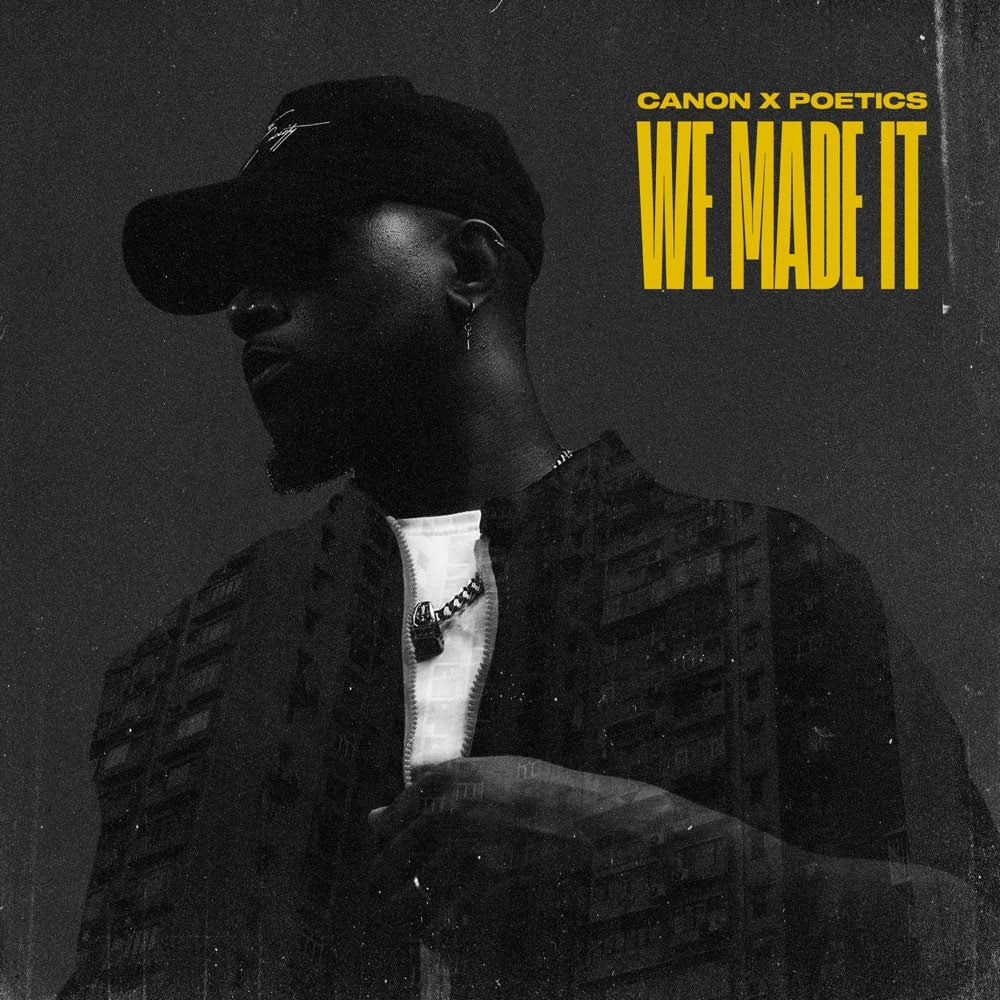 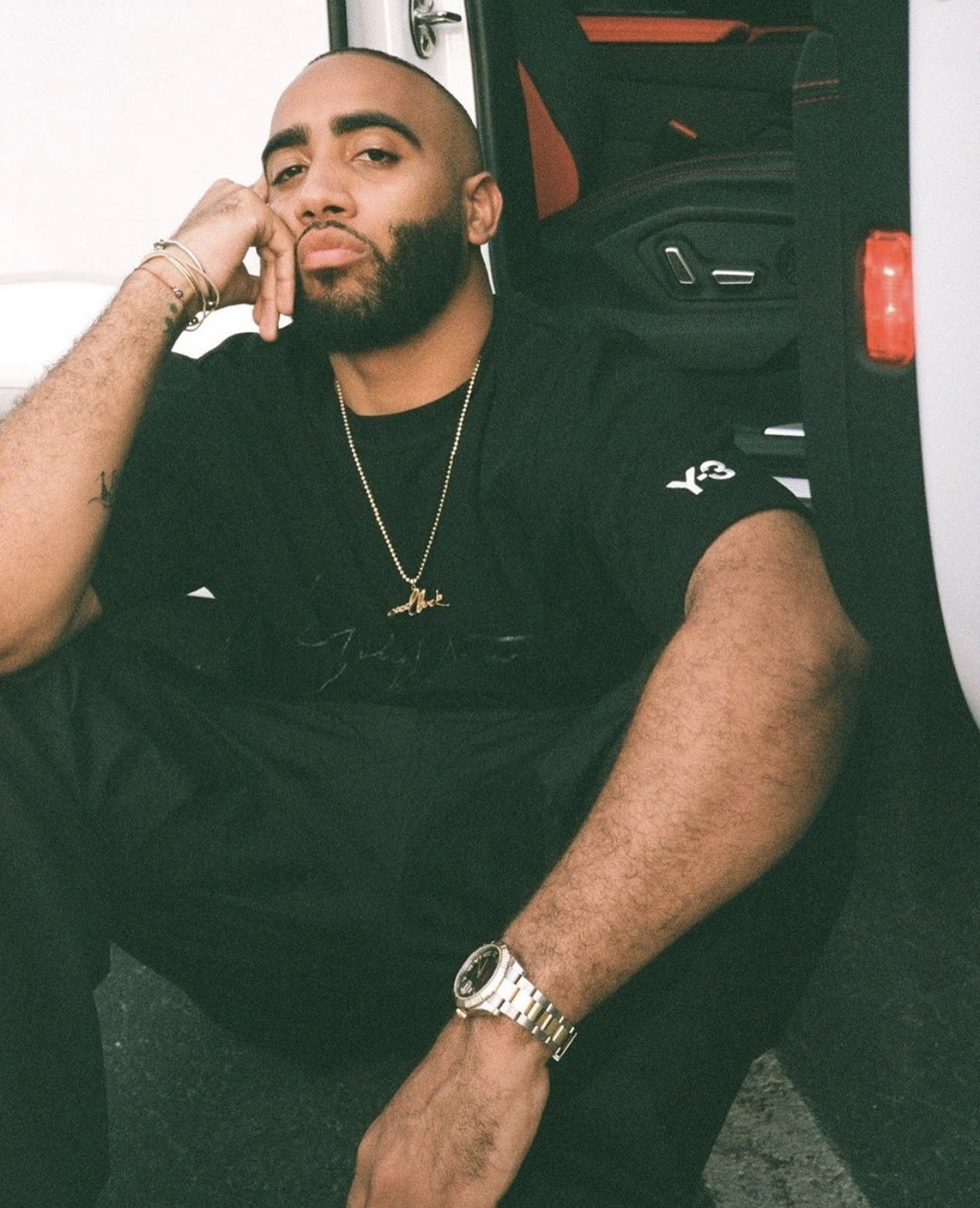