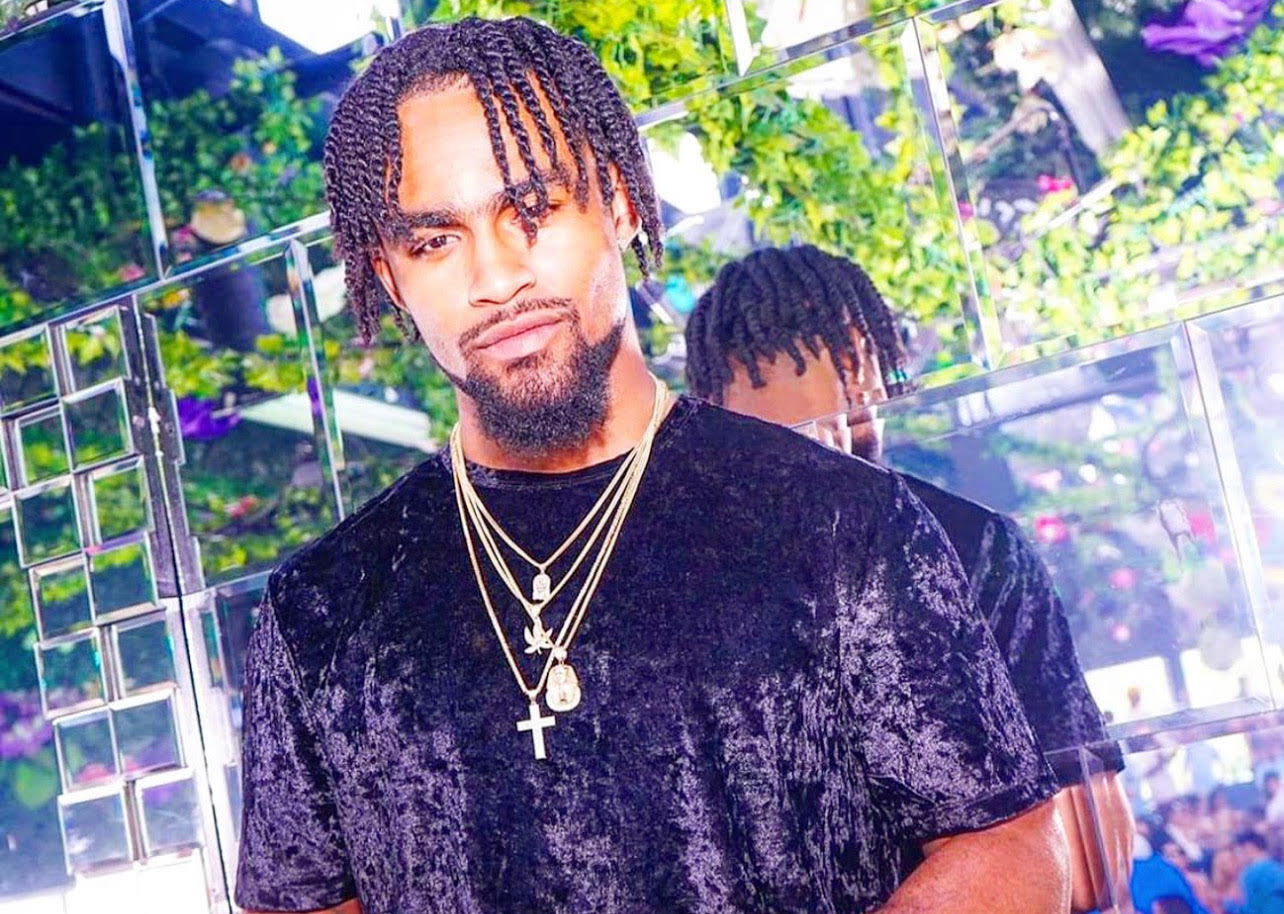 Although he was shot after performing his hit song, “Cheetahs,” Rilla da Goat is still going hard with his craft. He grew up in Pasadena during his childhood and later moved to Valencia.

Rilla grew up playing different instruments as a kid so this naturally instilled the love for music in him. After he continued to consistently go to the studio and spend hours at a time recording he decided that he needed to take music seriously. From that moment he began writing his own music based on his lifestyle and events that took place. He also learned how to co-producing the majority of all his beats along with his co-engineer. As he continued to develop a sound that he liked he started to feel that he could make a song that would eventually make him a household name. Once he had that realization, he brought some beats from his brother and wrote songs to them. From those beats he bought, he ended up recording his hit song, “Cheetahs.” His single is an acclaimed hit, being played in every club in Hollywood across the country.

Until he drops his upcoming project this summer, make sure to listen to his latest single if you haven’t already and listen to past music also on all streaming platforms, and be sure to follow Instagram to keep up to date with everything Rilla @rilla_da_goat