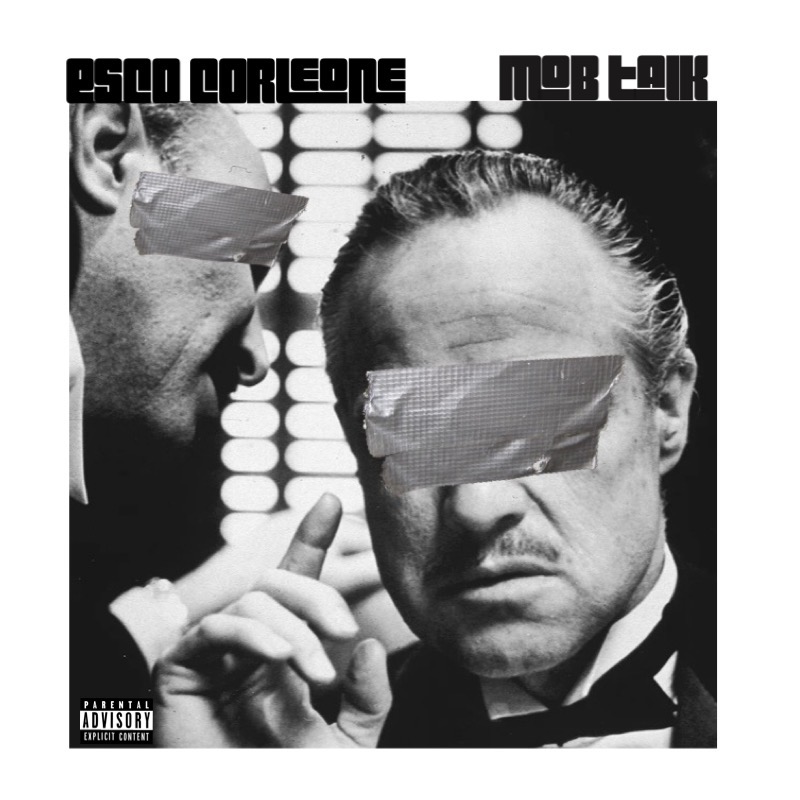 Upcoming New Jersey native rapper Esco Corleone took on the end of the year with his recently released project called Mob Talk. The project holds 13 different tracks, with the leading single being Esco’s track called “The Don”. Pushing his new body of work for the first quarter of the new year, Esco Corleone is ready for the airwaves.

All 13 tracks via Mob Talk relate to the purpose of the album, which is hustling like a king pen. With track titles such as The Don, Sinatra, Mail, Bag Talk, and more — Esco Corleone is on track with a storyline. The New Jersey native did a nice job tying in the theme of the project into his track-list, staying on brand with the message the album pushed: and that is simply to get to the money.

Take a listen below here!

@KeeZY_VOHH Drops “Still Got It” and “I Miss You”